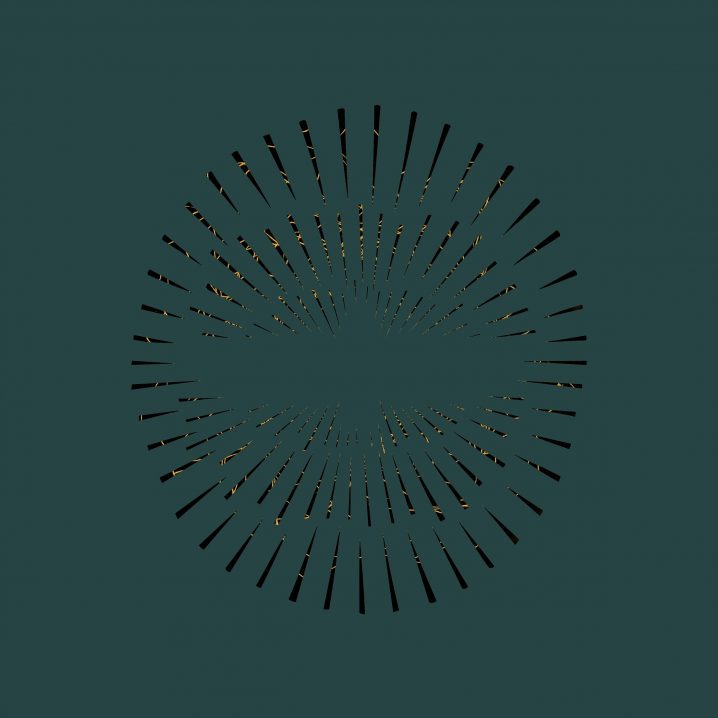 [Editor’s Note: All words are by James Norman of Brian Records who recently released a book, titled Micro Record Label: A love letter for music fans; a how-to for the hopeless; a light-hearted, humorous, self-deprecating detour for the uninterested. Read an excerpt on Identity.]

These are indeed strange times. One of the many changes I have witnessed over the last 8 months is that I have reconnected with my record collection. Physically. Having stopped commuting over an hour each way to work, I suddenly have time, in the mornings, when I don’t have to do the school run or have a pre-work work meeting, I suddenly find I have a spare hour. And I have filled that hour with good coffee and listening to records. Played on a record player. Ideally, through speakers (which is a rare treat indeed in my busy house).

One of the labels that I have gone back to is Sonic Pieces. Pulling out from my collection my Moon Ate the Dark, Frahm and Blumm, Erik K Skodvin, and Jasmine Guffond releases. Turning them over in my hands. Spending time looking at the lovely artwork, reading the words, and, of course, listening to the records. And so it was a moment of great delight when Monique Recknagel, who runs the label and hand-makes the sleeves, reached out and asked if her curated record shop in Berlin could stock my book on Micro Record Labels. Of course, I agreed, and in return, I asked if she would do a trade, books for records. Something that I have sweated over for something she had sweated over. When she agreed I was delighted. And I was even more excited when a large box arrived with 5 records (6 actually, 4LPs and 2 singles) which I had exchanged for 5 books.

In this pile was The Burrow not due for release for another 2 months. Excitedly I gave it a listen.

…The most beautiful thing about my burrow is the stillness. Of course, that is deceptive. At any moment it may be shattered and then all will be over. For the time being, however, the silence is with me.

Over the last few months – as I have struggled with both the anxiety of illness and the reality of having more to do for work than ever before, and less time to do it in, whilst jumping from endless zoom call to endless zoom call I have sought music that soothes. Music that restores and refreshes me. I have listened on repeat to r beny’s 4LP set on Dauw. I am not normally averse to caustic music. But right now, at this moment, I have been reaching for something restorative.

At first listen this album is not that.

Take, for example, the second track, ‘White Eyes,’ where the repeatedly hit cymbal is reminiscent of steel fabricators. The metallic noise not resonating, or finding a steady state, but crashing and crashing and crashing. Constantly jarring. At first, I wanted to retreat, get away from the noise, but I had made a contract. I had traded this record for something that I had spent 18 months creating. And I wasn’t going to just walk away (which is one of the many reasons I am against streaming music – this would never work on a playlist). So I listened again. I made an effort to listen harder. To hear the sounds between the noise. To feel the notes that appear in the moment just before the cymbal is struck again. And of course, right there are sounds which run counter to the noise. Sounds that I have to grab hold of and piece together, tiny threads which if I just grab hold of lead me to other sounds. And I find beauty below the surface. Just as I have between the cacophony of tweets and news broadcasts. Just as I have between the constant ping of my work email. Just as I have in the upturning of mine (and everyone else’s) lives. 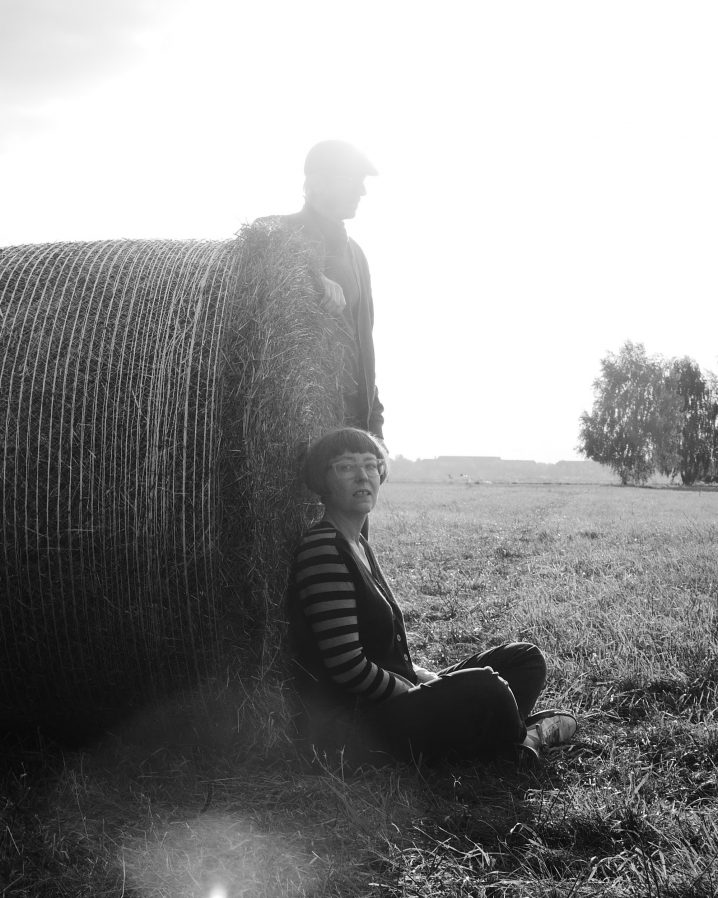 The Burrow” takes its name from Franz Kafka’s unfinished short story that was written only six months before his death. The tale, published posthumously in 1931, centers around a small creature who builds a burrow that’s anxiously fortified in an attempt to protect against perceived attacks. This sense of fear of the outside world feels even more focused in 2020. As the world we thought we knew quickly retreats from view and the idea of safety shifts rapidly, Skodvin and Guffond explore the impulse to protect what we know with an emotionally charged sound that provides a foil with cautious, haunting spaces in between.

I wouldn’t describe this record as optimistic. It is much more a lament. A deep cry, or maybe a sigh. Voices utter wordless sounds. Bass tones rumble. A lament is not a cry of anguish. Nor is it a cry of sorry. It is the cry of change. It is a cry that can last just moments, or go on for decades. But at its heart there is hope. There is hope that things will be better. There is sadness, there is frustration, there is anger (and I hear all of these in this record too) but buried deep inside the lament is hope. And I hear that too.

This record is not an easy listen. It will not act as a salve for our current time. But it is a hopeful listen. Beneath the tones and patinas of sorrow lie something of the beauty of tomorrow.