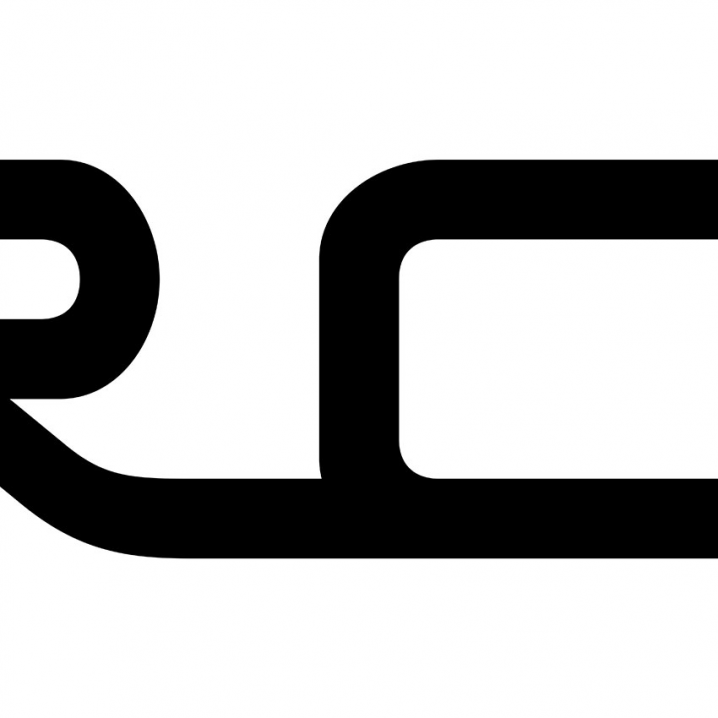 It took five years for Carsten Nicolai to release the third volume to his five-part series Xerrox, and it took five more to release the fourth. At this rate, it will be 2025 when we will see the final chapter. Although there are rumblings on the intarwebs that the fourth instalment, which should be depicting the letter ‘X’ again of the typeface ‘XERROX’, is actually the first one, with the same image on the cover. I guess we’ll have to wait and see. Meanwhile, one of the reasons for an interval in between the volumes can be attributed to the split between the Raster and Noton labels, which occurred in 2017, after the Raster-Noton‘s 20th anniversary. So, although a keen eye may notice that this particular entry in the series appears on another label, the continuity between the music, artwork, layout, packaging, and pretty much everything else, is still intact. For that we thank thee. Whereas Volume 1 was attributed to the “Old World”, Volume 2 “To The New World”, and Vol. 3 was “Towards Space”, this fourth instalment is subtitled as “Transit Extrasolar Territories And Inner Worlds”. So the trajectory is further and out, and so are the sounds, depicted within.

This fourth instalment is even more ‘ambient’, if one may call it that. Gone are the digital structures, copied with all of the artefacts of the process, and replaced with warm swells of organic-sounding strings, which breathe with the punctuating deep bass.  I would have almost expected the opposite, as we flew into the extrasolar regions of our universe – something darker, colder, and void. But upon another reflection, fundamental sonic expressions within the fourteen pieces of the album totally make sense, since it is the human world, of the old and new worlds, that occupies within the digital domain. The rest of the creation is beyond the numbers. And yet… if digital emerged from minds and will of humans, is it not part of the organic? This, and many other questions, can be but glimpsed by travelling onboard with Alva Noto, who intricately weaves an aural frame which is by far his best in series. 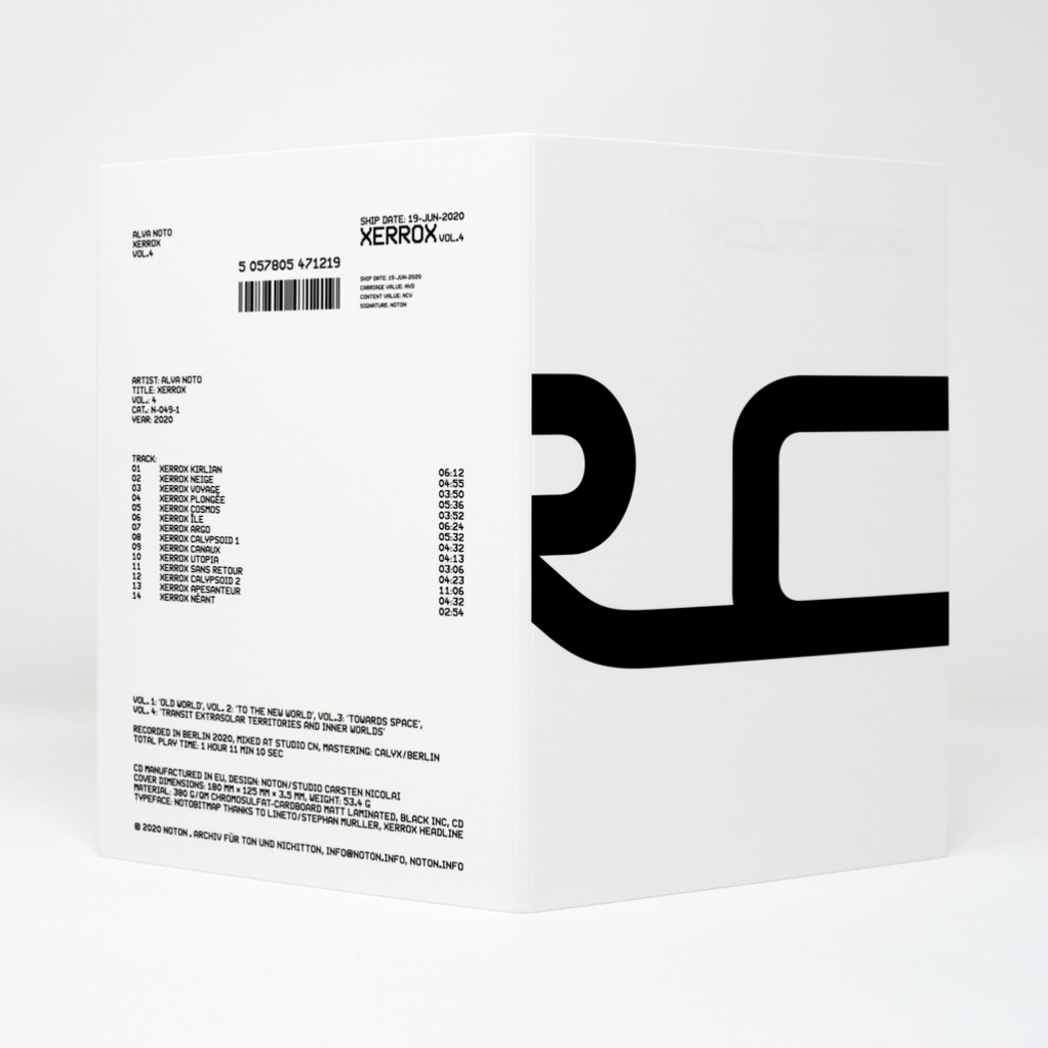 To me the Xerrox series is kind of a journey – perhaps an inner exploration. But it is also inspired by particular events such as the discovery of the interstellar object ʻOumuamua, that roamed our solar system quickly, leaving many questions unanswered and room for speculations.

Of course, I’ve got all of the four instalments on CD, and have aligned them all to spell out “XERRO…” but at this point, I’m leaning towards grabbing a 2×12″ edition of the album, since its vibrations and pure chime must be experienced through surface listening. It’s also worth noting, that this album was originally finished in February, just as the pandemic began to unfold across the globe. And, as my dear friend Peter van Cooten notes on his ambientblog writeup, “this means that the emotional impact of this music is different now than it would have been without the COVID-19 crisis,” with which I wholeheartedly agree. Xerrox Vol.4 is an album worth listening to on numerous continuous repeats, and if you prefer, you can lie down and turn off the lights. And as you float out of these outer worlds and through your inner, I hope to see you on the other side.