No, there is no typo in this write-up. This is indeed a coverage of volume two. On June 19th of 2020, Carsten Nicolai finally released the long-awaited fourth instal-ment. I wonder if the five-year gap between the entries had anything to do with Noton splitting off in 2017 [and perhaps some expiration of the agreements on the series]. But, honestly, it is irrelevant to music. I am already getting ready to sing the praises for the latter, but before I do so, I wanted to revisit my post from 2008 [the official birth year of Headphone Commute] in this Recitals column, where I dust off not just the album, but also my original words.  So let’s get to it, shall we, folks? In 2008, Alva Noto released the second instalment of his Xerrox series. On this follow up to Xerrox Vol. 1, Carsten Nicolai turns up the volume in static electricity working with the concept of copying sounds. A copy of a copy of a copy in a digital format may be flawless, so what does this musician do? For this feat, Nicolai along with Christoph Brünggel created a “sample transformer”. This software manipulation device downsamples, chops and fragments the original source, until it no longer resembles itself, becoming an error-prone original, becoming a copy corrupted with noise, becoming a newly created entity all in itself. 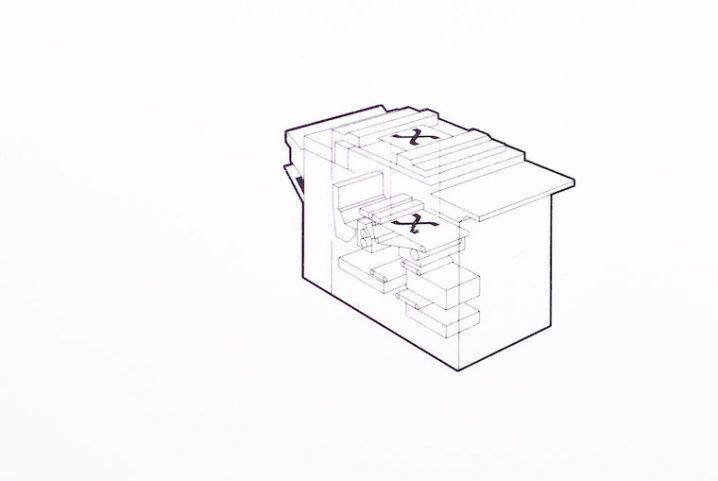 On Xerrox Vol. 2, Nicolai turns to a roster of contemporary musicians, including Michael Nyman, Stephen O’Malley, and his longtime collaborator, Ryuichi Sakamoto. This volume of work is more musical and warmer, deeper in the lower register, while at the same time noisier and then, at times, metallic. Organic instruments are re-sampled and drenched in scattered white noise, washed out with waves of bit-crushing storms, and pierced through with needles of introduced errors. This is not a sound of a stretched magnetic tape. This is a sound of a laser disk passed through a Hollerith punchcard machine, stamping out valuable bits of binary data, daring your brain to fill in the rest. 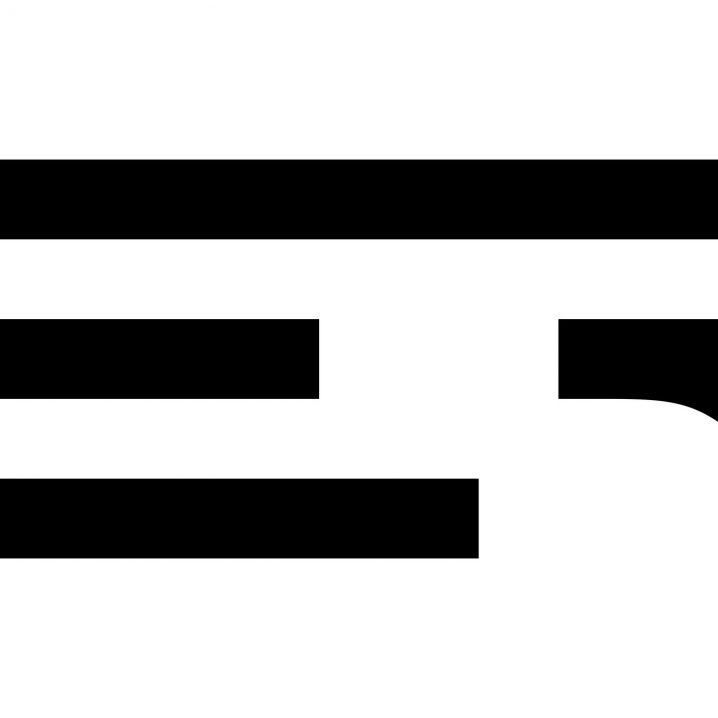 xerrox vol. 2 undertakes an intense journey and affords the luxury to take its time. while xerrox vol. 1 (r-n 78) referred to the ‘old world’ with its tradition deeply rooted in classical music, xerrox vol. 2 tries to access a ‘new world’. it works with samples that have been gathered and developed in the usa – the so-called ‘new world’ – where the album also has almost completely been recorded. the dramatic and dynamic approach of xerrox vol. 1 on vol. 2 has been replaced by a structural density. instead of working with individual musical entities the new album rather develops an overall, linear aesthetic that refers to musical strategies of film music. hence there are no implicitly singular pieces, but open musical structures – a journey without a predetermined target.

Strip away the conceptual process, and we are left with eleven beautiful dark ambient and modern classical pieces that are haunting and melancholy in their nature, to the likes of Jóhann Jóhannsson, Max Richter, and Fennesz. Highly recommended if you enjoy the releases from the acclaimed Roster-Noton label. Make sure you start your journey with the first volume and follow up with the rest of the complete set. Expect the entire collection to spell XERROX through cover art, as the first volume displays letter ‘X’, and this one, if you look closely, are letters ‘E’ and ‘R’. Although there are rumours that the last ‘X’ will also be the first one. While you’re shopping around, I recommend you also pick up Alva Noto’s Transform and Unitxt.