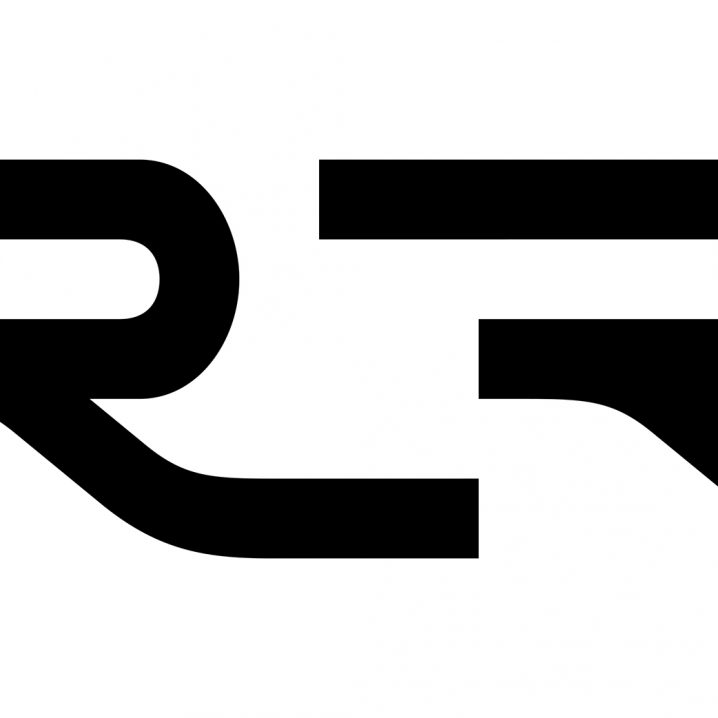 a personal reflection of dreams, an imaginary journey through emotional landscapes

Xerrox Vol. 3 is the third installment in what is going to be a five part series inspired by the process of copying. All three parts have their subtitle: “Old World” (Xerrox Vol. 1, 2007), “New World” (Xerrox Vol. 2, 2009) – and now Vol. 3 is labeled: “Towards Space”. It took five years to release the third part of the Xerrox series. There were other Carsten Nicolai releases as Alva Noto in that time (check out Univrs from 2011), but this one returns to the basic concept of copying, sometimes referred to as xeroxing, named after an American document management corporation:

Using the process of copying as a basis, the Xerrox series deals with the manipulation of data by means of endless reproduction. Due to the inherent vice of the procedure that becomes especially visible when copies are made from copies, everyday sound are so much altered that they can be hardly associated with the source material anymore. As a result, entirely new sounds are created that, being copies of originals, become originals themselves.

When comparing this third album to its predecessors, it seems that the sounds here are somewhat more ’emotional’ than before. I don’t mean to say that the previous editions were without emotions (because they weren’t), but there is a difference… It’s as if the copying process has been made secondary to conveying more personal feelings this time. As if the copies have become originals, maybe?

No doubt this can also be related to Nicolai’s source of inspiration: his childhood film memories from the 1970’s including Tarkovsky’s Solaris and La Isla Misteriosa Y el Capitán Nemo (a European 1973 miniseries “The Mysterious Island”). The combination of the Xeroxed sounds, detached from its originals, with the quiet, unhurried melodic arrangements indeed breathes the same mysterious atmosphere that has made Solaris into one of the greatest movies of all time.

While the concept of the repeated copying as a continuous process sounds somewhat theoretical, the result is surprisingly personal, a surprise for Nicolai himself: “I have to admit that this emotional output is a surprise even for myself”. If Xerrox were intended to be a trilogy, this would have been the perfect finale. But it does not stop here, and with two more parts to go, we can only wonder where Alva Noto will go from here. I guess the only one possible destiny can be the future… and – no doubt – far beyond.