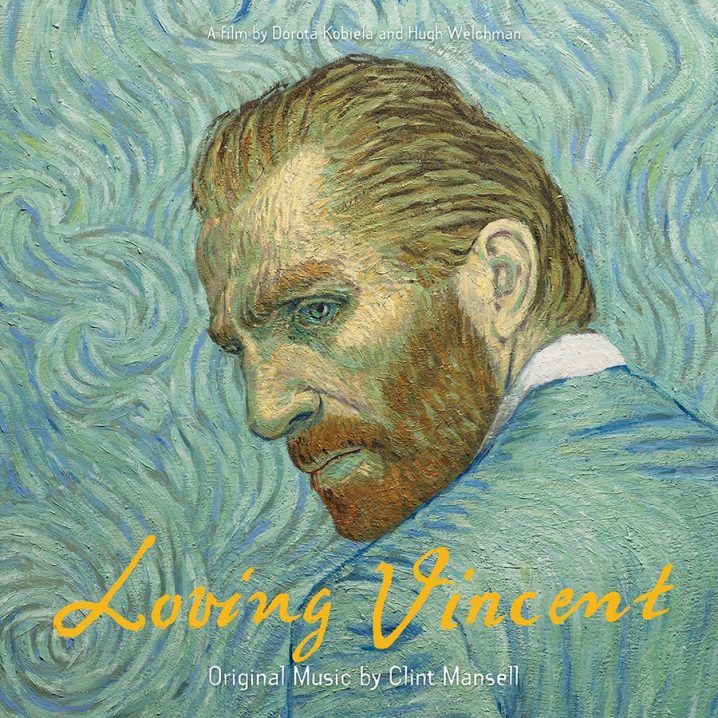 It is true that I listen to music on my commute. Back in the US, I would walk along the pier at seven o’clock in the morning, board the ferry, and cross the Hudson on my way to New York City. Now in London, I take the escalator down into the underground and ride the tube with the sleepy crowd. It is true that I listen to music while I work. Watching the cursor glide across my monitor I often pause to take a notice of a particular musical piece and jot down some notes (“Oooh, that was really nice!”) while contemplating the awe of the digital world. It is true that I listen to music while I read books. Somehow the ambient, cinematic, and modern classical passages create a perfect soundtrack for whatever new piece of fiction swallows me whole (I like non-fiction as well, but lately I prefer to connect with someone’s internal and possibly universal “truth” rather than historical, scientific, or analytical “fact”). It is true that I listen to a lot of music, mostly as much as possible and mostly all the time. There are many composers to whom I explicitly turn to set just the right mood, tone, and texture, and one of them, without a doubt in my mind, is always Clint Mansell.

From his first score to Requiem For A Dream (2000), to my very favorite soundtrack for The Fountain (2006), followed by so many others (ok, I’ll point out Moon, Stoker, and the most recent contribution towards Black Mirror), Mansell has been creating organic tapestries out of sonic pieces of cloth that float in the air with daydream and reverie. There’s also something very special about his instantly memorable melodies. Or is it the arsenal of the instruments that I’ve become so familiar with? Or is it a particular aesthetic, and progression of the passages, and that question of the upper register and that answer from below? Whatever the “sound” is of this particular film score composer, I am confident that I can recognize his magic touch even from a short fragment of music. That is why, when “The Night Cafe” came on, twenty seconds into the piece, I began to smile, nod my head, and slowly melt. 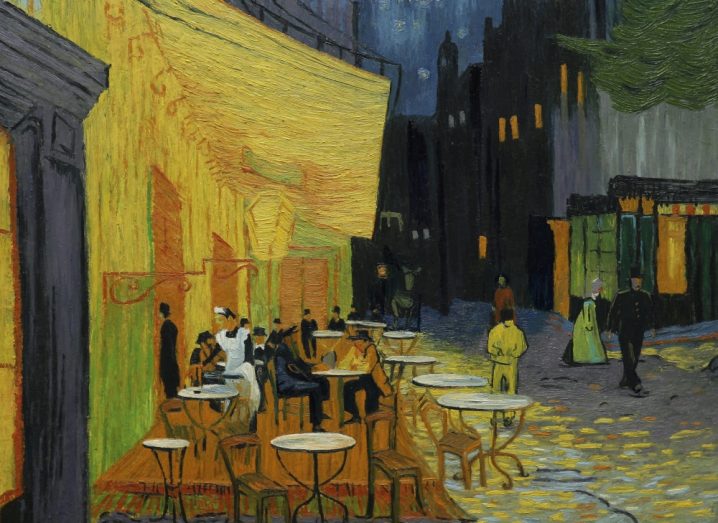 Loving Vincent is a very special soundtrack to a very special film about a very special person with a very special life… and I’m not even going to begin and cover the works of Vincent van Gogh, who was (as you already know, right?) a Dutch post-impressionist painter, and one of the most famous and influential figures in the history of Western art. So when the directors Dorota Kobiela and Hugh Welchman set out to make a film about his life (and the mysterious death) it was already an event worth looking forward to. But Loving Vincent is more than just a collection of biographical moving pictures… or, actually, it is precisely that, a set of 65,000 moving paintings, each frame being an oil painting on canvas, using the same techniques as Van Gogh, executed by a team of 115 painters! And then… and then the team invited Clint Mansell!

Haven’t yet seen the film I am unable to extract the score’s impact on the animated drama, but I can easily conclude that this music has had a great effect on me. Because I’ve listened to these fourteen beautiful pieces already many, many times. I’ve listened on my commute, and I’ve listened while I worked, and I’ve definitely listened while I read. The latter is especially important to me because Mansell’s music creates an emotional transport that carries the story forth with its unique dynamic, timbre, and pace. And somehow it always fits into my storyline, my daily journey, and my mood. This is why, without too many academic, analytical, or sonically dissecting words, I’m simply confident to be in love with Clint Mansell. And if you won’t get a chance to see the film, perhaps you’ll find the time to hear the music. Highly recommended!