Sometimes it’s not enough to pick out the right chords, to write out the melody, sprinkle the notes. Sometimes it’s not enough to play the right instruments, hire the orchestra, space out the mics. Take a listen to some “fake Spotify artists” and you’ll know that it’s true. It seems that these copycats have all the ingredients, but the dish still tastes lukewarm. That is because their course is lacking the true soul of a master which they’ve poured into each piece. That’s the ingredient not listed on the recipe. Now take a listen to this gorgeous track by a composer and visual art collective from LA named Sanctuary. It seems, oh, so simple, straightforward, and plain, and yet, when you play it, it beams with emotion, dynamically charged and expanded within. It’s ripe with that ‘something’ that Jóhann possessed – and that is the best compliment I can give to any new recommendation. “Crystalline, emotional orchestral, and choral elements blend with intriguing foley. Sometimes intimate, sometimes epic, Sanctuary caresses dark themes with intense visual vignettes and haunting, widescreen music, challenging the audience to join them on an inward journey.” Released on Safari Riot, the collective offers up a debut of two EPs, both volumes out tomorrow, December 3rd. This is incredibly beautiful and cinematic, and I can’t wait for you to enjoy the rest of the pieces. But for now, here’s my favorite, titled “In Absolute.”

In my mind ‘In Absolute’ is a very visual piece. Much like a close-up shot in a film, slowly zooming out to reveal an intricate scene, ‘In Absolute’ embodies the same feeling. A simple idea ever-expanding. It would not have been possible without the brilliant string and woodwind ensembles we recorded in Iceland last summer. 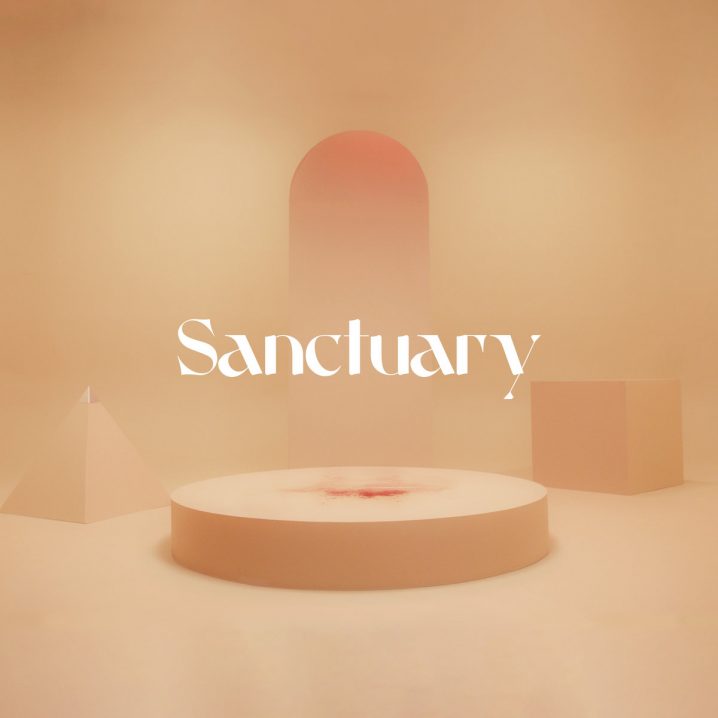 I cannot hide the feeling that this is just the beginning of something. Something in which I can seek refuge and safety. Someplace in which I can feel whole again. Perhaps you will too find some shielding in Sanctuary…