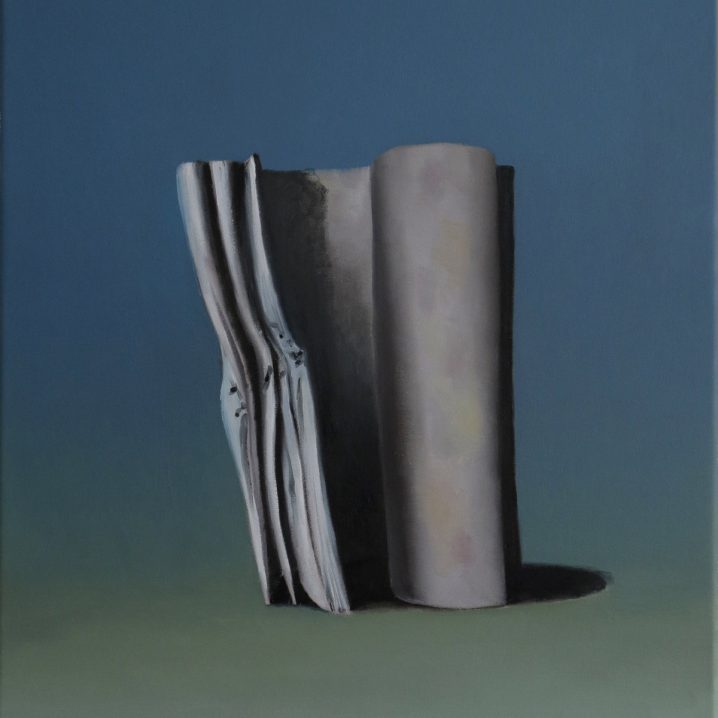 The Caretaker is an interesting character. I met Jim Kirby in person, in 2010, at Montreal’s MUTEK festival, and we discussed his approach to music over a bottle of whiskey before his show. On the [crackling] surface of the record, Kirby appears to do nothing more than simply loop the sampled 78 rpm shellac discs from the late 20s, engraving the hypnotizing and ceaselessly repetitious motifs into your mind (his 2008 record, Persistent Repetition Of Phrases is even named after this approach). But listen closely, in that semi-detached consumption of sound, and you begin to understand the conceptual piece of art that Kirby attempts to accomplish with this album… and then it all gently breaks down…

Besides the fact that I probably wouldn’t have listened to the music of this genre in the first place, and am now thankful to Kirby for exposing me to these long-lost memories, there is an overall feeling of receding nostalgia that manages to disintegrate into the background of my forgotten thoughts. But Everything at the end of time is not just about memory loss, or selected thought fragments from the haunted ballroom (from whence this particular alias, named after The Shining invokes), or an inability to recall a recent past, due to anterograde amnesia – the themes that Kirby has explored in his past works, released on his very own History Always Favours The Winners imprint, the highlight of which is An Empty Bliss Beyond This World (2011). This time, The Caretaker is releasing six new works in the finite series exploring dementia, its advance, and its totality. During the next few years, the listener is invited to join The Caretaker on a journey of a mind going through a process of an early onset of this disease.

Each stage will reveal new points of progression, loss and disintegration. Progressively falling further and further towards the abyss of complete memory loss and nothingness. Viewing dementia as a series of stages can be a useful way to understand the illness. […] Drawing on a recorded history of 20 years of recollected memories this is one final journey and study into recreating the progression of dementia through sound.

I’ve had to confirm that Kirby himself has not been diagnosed with such condition, but rather it is his character, The Caretaker, who will be undergoing the process of mental decomposition, the moniker’s decline, and ultimately this alter ego’s “death”, resulting in five more “stages” of released music, scheduled all the way through March 2019. I suspect that throughout this transformation we will witness The Caretaker’s condition worsen, and slowly move from a “beautiful daydream”, echoing “the glory of old age and recollection”, into a dark and scary state of being, where everyday events slowly turn into a frightening nightmare. “Why are they doing this?” someone very dear to me asked me once after being diagnosed with dementia. “Why are they doing what, Esther?” I asked back. “Why are they going down into the sewers and exchanging their names?”