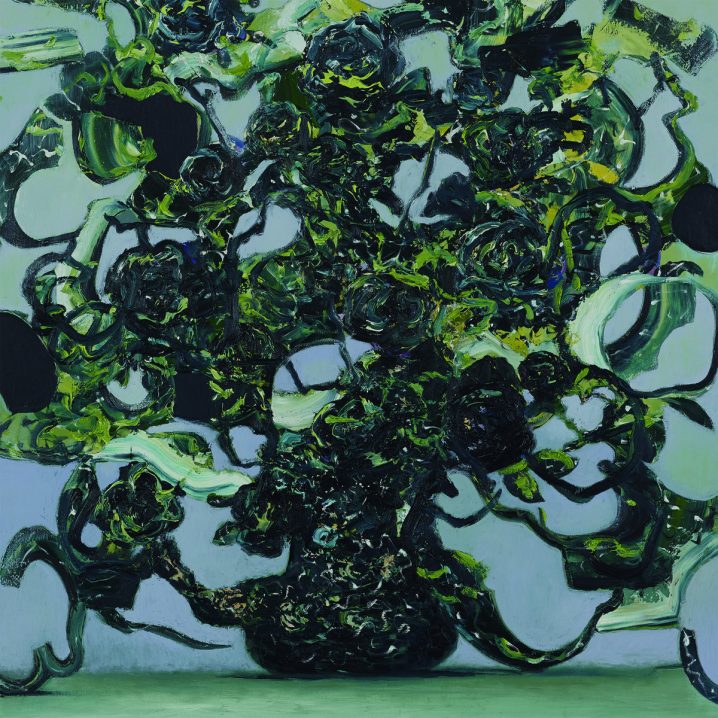 Recently I’ve been losing my memory. But unlike it may be with an unwelcome onset of dementia, mine is a coherent and an active pursuit. Walking around the gardens, the piers, and all of the dark corridors of my consciousness, I no longer wish to recall all those words, that voice, and that smile, which felt so much to be a part of my existence, and now only seems to be a dream from which I can’t wake up. Memory is a hard thing to drown, even as I pop the cork and tilt an old peaty bottle. An image, a sound, and most terribly, a smell, stays intact, undisturbed, and extremely pungent, long after the physical essence has vanished. It tirelessly haunts me, on an endless rotation, a constant spin cycle, a worn out grayscale scene imprinted on a disintegrating celluloid of my mind, unable to let go, unable to move on, unable to keep still in between my tormented past and imaginary future. There are some things that I wish to remember, but in most cases, I wish to forget. So, who knows if the dementia is truly unwelcome?

Meanwhile, The Caretaker has slipped into stage three of his ongoing saga. With a series of six works, released over a course of many years, our beloved character is exploring his artistically diagnosed onset of dementia. This, as you have already guessed, is the third installment, and it is by far the most pronounced statement of the project. No longer repetitive samples lifted from a scratchy shellack of a yester-decade, the once familiar melodies, which were previously introduced in past volumes, now seem to be drifting in and out of peripheral hearing, with plenty of echoes to mesmerize and enchant. Like a whiff of a fragrant perfume, which once was a nearly constant companion, the ghost of these sounds explodes with the neurons, recalls the entire episode in the most intricate detail, and then instantly fades, like it never existed.

Here we are presented with some of the last coherent memories before confusion fully rolls in and the grey mists form and fade away. Finest moments have been remembered, the musical flow in places is more confused and tangled. As we progress some singular memories become more disturbed, isolated, broken and distant. These are the last embers of awareness before we enter the post awareness stages.

Thanks to Jim Kirby my mind is now able to trigger uncontrolled responses with sound, which previously was only possible with an olfactory recollection. The music explored and ingrained on Everywhere at the end of time is truly reflecting the moments of my life when the first stage of this Krakow-based artist has presented itself. It now progresses together, knotted in a timeless embrace, to the place of peace, tranquility, and final rest. But unlike my own torn-to-pieces remembrance, the sounds retain the original flow, stitched together with the devilish sorcery that is The Caretaker, in his self-inflicted demise and decline into nothingness.

This is a fascinating journey, which is nearly halfway through, one that you should jump on board if you’re able. Stage 3 is available on vinyl, but most importantly, the first three stages will be released as a 3xCD compilation on October 3rd, 2017, a perfect set for you to explore in a continuous playback. There is also Kirby’s new release under his Leyland Kirby project name, titled We, so tired of all the darkness in our lives, available as a “name your price” Bandcamp offering. “It’s free because I mean it and you’re worth it. Give it all or nothing.” A slightly different album, most likely worthy of its own write-up. But for now, I wake up with The Caretaker, hopeful to fail reminiscence, somewhere at the end of time.

Make sure to catch The Caretaker live, as part of Unsound Dislocation performing along NIVHEK (that’s Liz Harris of Grouper) & MFO, on 8 December 2017, at the Barbican Hall in London. Should be an amazing night! I’ll be there!