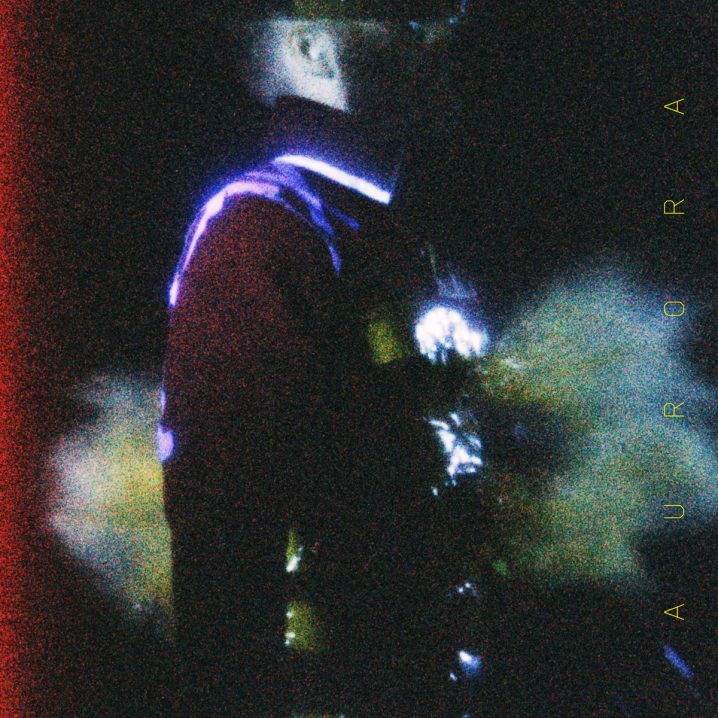 [Editor’s Note : We were actually ready to publish this review back in May, when the album hit the streets, but spent the next few months chasing Ben Frost around the globe during his tour for a complimentary interview to go alongside this review. Alas, he still appears to be extremely busy, so we are finally unleashing all these words.]

Bedroom Community affiliate and collaborator Ben Frost migrates to Mute for the release of his latest opus of bleak machinery drones. His fifth album picks up in some ways where his previous solo outing, By The Throat (Bedroom Community, 2009), left off, though I find it to have its own particularly coarse personality. Perhaps it’s best to let the man behind the music describe it himself:

“This is no pristine vision of digital music, it is a filthy, uncivilized offering of interrupted future time where emergency flares illuminate ruined nightclubs and the faith of the dancefloor rests in a diesel-powered generator spewing forth its own extinction, eating rancid fuel so loudly it threatens to overrun the very music it is powering.”

Regardless of how grim that makes the proceedings sound, there is a heaving, breathing life to A U R O R A that is quite compelling, “Nolan” is the first prime exhibit, with a repetitive, pummeling rhythm section that is filtered and hides behind layers of grime and distortion. I find it to be a more raw and physical companion to Emptyset’s most recent album, but this feels far more human compared to the more purely digital assault of Recur (raster-noton, 2013). And rather than the more directly crass punishment of an older album like Theory of Machines (Bedroom Community, 2006), A U R O R A’s songs reveal themselves over time to be far more emotive and lush than they might first seem.

That said, it’s not easy listening; Frost’s goal of being both “filthy” and “uncivilized” comes through loud and clear in its swelling dynamics and crashing noise, but it’s not all just fury as a means to an end. “Secant” feels directly inspired by the Swans rawness that fueled Theory of Machines [not to mention his own limited collaborations with Swans on their 2012 epic The Seer (Young God, 2012)]. Based primarily around a thundering refrain of drums (distinctly Rieflin-esque), it explodes halfway through like a proggy supernova, a blast of crispy feedback and anthemic synths that suggest the earnest gloom of vintage giallo horror scores. That it’s preceded by the faint murmur of “The Teeth Behind Kisses” reinforces a definite narrative arc to Frost’s music here, flowing into one another like the twists and turns of a plotted story.

Frost is smart to have reined in A U R O R A’s duration to a mere 40 heady minutes; it’s just right for his aesthetic, giving him enough room to roam without feeling self-indulgent at all. If the title A U R O R A denotes natural and colorful glows in the night sky, then “Diphenyl Oxalate” is the view from the inside out, a blinding blast of light, intense enough to leave a decaying after-image as the rolling gallop of “Venter” patiently proceeds in its wake.

I was pleasantly surprised by the last track, “A Single Point of Blinding Light,” which is not the comedown I’d expected based on the ebb and flow of A U R O R A’s preceding tracklist. Instead, it’s a furious tumble of beats and synths, fighting each other in time with a frantic desperation. Its quiet final scream brings to mind the image of the house in Poltergeist folding in on itself into a pinpoint of light before completely disappearing, and its rage encourages the same immense sense of fright. True to Frost’s vision, it’s not an easy album, bringing with it a toughness that delivers tenfold to patient listeners as these tracks reveal themselves to be so much more. Highly recommended!