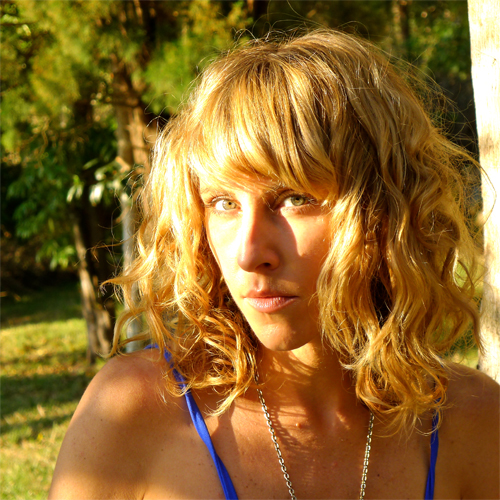 When did the piano first come into your life and how has been your journey with it?
We had a family piano which my father would use for writing music… It was part of the furniture in which I lounged upon from a young age and it flowed from there… The journey was an introverted one in which I was always quite shy to play or perform in front of family and friends but was something I always loved and continue to love.

What finally drove you to compose and release solo works?
Regardless of what was to become of my pieces at first the initial drive was that I wanted them documented/ recorded so that one day when I’m old and grey sitting back in my rocking chair I could look back and reflect on what I was expressing and know it hadn’t been wasted… I’ve lost so many pieces over the years from not noting them… It still happens all the time. So the drive has increased a little more than being old and looking back! I really enjoy recording. It’s been really lovely receiving feedback on the enjoyment other listeners receive upon reflecting on them too. So I’m glad the procrastinating didn’t forego the eventual recording.

How did you end up on Preservation records?
I was chatting to Andrew who runs Preservation about the Album who in turn listened to it and it went from there…

How is the music scene in Sydney? Do you often play out live?
The music scene for this type of music is some what fickle in Sydney. Not a lot of venues have acoustic pianos so I don’t push the live arena. I do perform, just not that often… I am heading to Japan though for some shows in July… early August which will be fun.

Tell us a bit about ‘Shadowed’, a film directed by your brother, Scott.
My brother Scott has a immense love of music. He’s a photographer… He’s very talented at visualising sound and developing it in a creative nostalgic way. I came up with the concept which started with the idea of an old abandoned house and a young girl out in the middle of know where… Open skies verses open landscapes. I like instrumental footage to have some form of obscurity so that the visual is more a form of emotion. I’d like reflection and imagination to be left up to the viewer which hopefully it does that…… It was very curative and beautiful discovering and filming in a such uninhabited open space.

And what about the cover art of Night Sky…
Preservation has a vision stylistically with their album artwork so when they approach cover work it needs to fit into the Preservation Family… With Night Sky, the approach and imagery came from the results of Preservation’s Art Director Mark Gowing interviewing me and capturing what he felt I was expressing. We chatted and I dribbled out words of expression relating to late nights and coloured tones of Purples, Charcoals with tiny elements of light etc clouds of thought so to speak with out set definition and finally Mark said… “So kind of like the feeling of when you close your eyes and squeeze them so tightly you get the dark blurry star like sensation”…. I said “perfect analogy”…

What are you working on right now?
I don’t like to have definite plans. I’m writing if that tells anything…