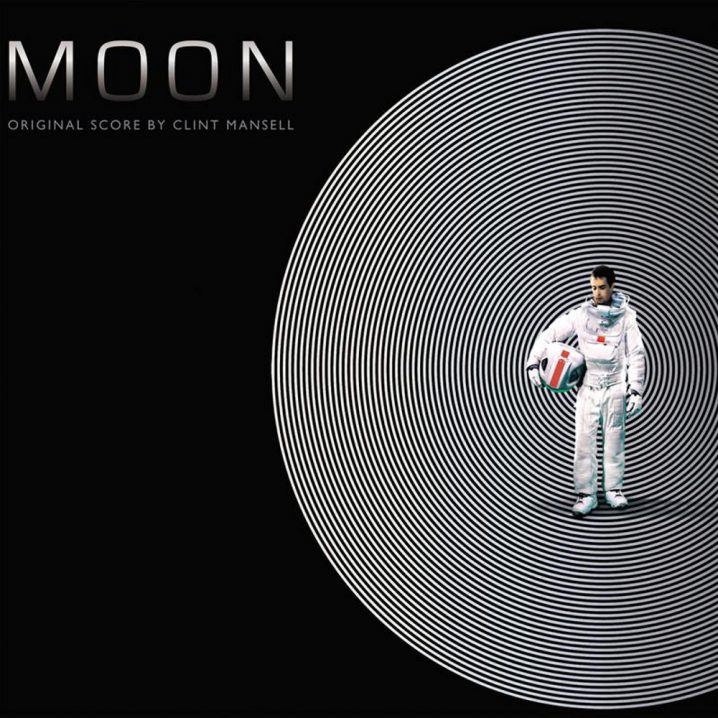 There is something peculiar about soundtracks. This is music composed specifically for the moving images on the screen. But why should it be limited to film, and not accompany the daily scenes of life or stunning visuals behind my eyelids. I close the door behind me and set towards my commute to work. The music somehow follows every turn and step I make. It swells in crescendo and dies out in silence in all the right places. Or maybe it’s the other way around. It is the music that drives my thought patterns. The drums marching me towards determination, the soft piano guiding me forth to acceptance.

This is Clint Mansell’s yet another film score that goes onto my permanent rotations. Starting off his career as a lead singer and a guitarist for Pop Will Eat Itself, Mansell ventured into creating his first films soundtrack for Darren Aronofsky‘s debut film, π. Placing his compositions among the works by Autechre, Orbital and Aphex Twin (among many others), Mansell set off on a new path in writing cinematic music. Two years later, in 2000, Mansell became a star composer among the cult followers, with his soundtrack release for Aronofsky’s Requiem for a Dream performed by the Kronos Quartet. The rest is history. Among my favorite works by Mansell are his soundtracks for films like The Fountain, Smokin’ Aces, The Wrestler, and now, Moon.

The music conveys the feelings of ambient longing, rhythmic anxiousness, and atmospheric nostalgia. A minimal piano melody is at the center stage of each piece. Propelled forwards by this unifying theme, each variation on the main melody evokes a new emotion. Being absorbed within this repeating cinematic pattern over 55 minutes of music, puts me in a mild trance. Hard as I try, some tracks move into the background of my consciousness, as my thoughts trail away, only to be awakened into this gloomy reality with a familiar pattern, as if on a queue by a hypnotist.

I am writing this review without having seen the film yet. And that’s just as well. I am bonding with the music on a whole different level. And when I finally see the movie, it will be as if a good old friend is playing in the background. I think that it’s more than a metaphor. It is exactly the case.