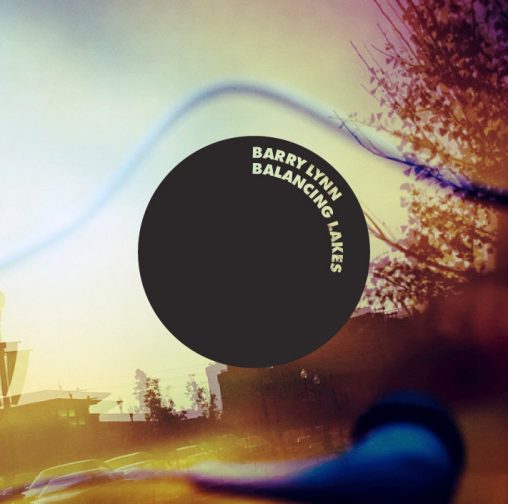 Barry Lynn is a sneaky fellah, and I must admit, he almost slipped this release unnoticed by my watchful eye of his usual releases under the Boxcutter moniker. Thankfully he didn’t drift too far, and comfortably settled on his home label, Planet Mu. Well, Barry, what have we here? A delicious collection of abstract glitchy IDM, with an occasional dub track and even some breakcore – must you make me mention Squarepusher in this writeup? Ah, but I guess it all makes sense: Balancing Lakes is mostly a collection of previously unreleased material, produced in the four years prior to Boxcutter’s LP debut, Oneiric (2006). It’s no wonder that I hear influences from all of my favorite Warp artists. And in this reviewer’s opinion, some of the drill’n’bass tracks don’t even feel that dated, but are instead welcomed by a nostalgic ear. It feels like discovering an accidentally missed artist. In fact, that’s true. That artist – Barry Lynn. The only down side to the release, is that thematically it’s a bit tougher to consume as an album, rather than a collection of tracks. Doesn’t mean that I won’t be ripping it apart and flag individual selections as favorites for my rotations. Pick up your copy over at bleep.com [I’m still fuming over iTunes attempting to slip 128kbps as acceptable medium]. Recommended if you like The Flashbulb, Aaron Spectre, Aphex Twin, and Clark. No dubstep here.