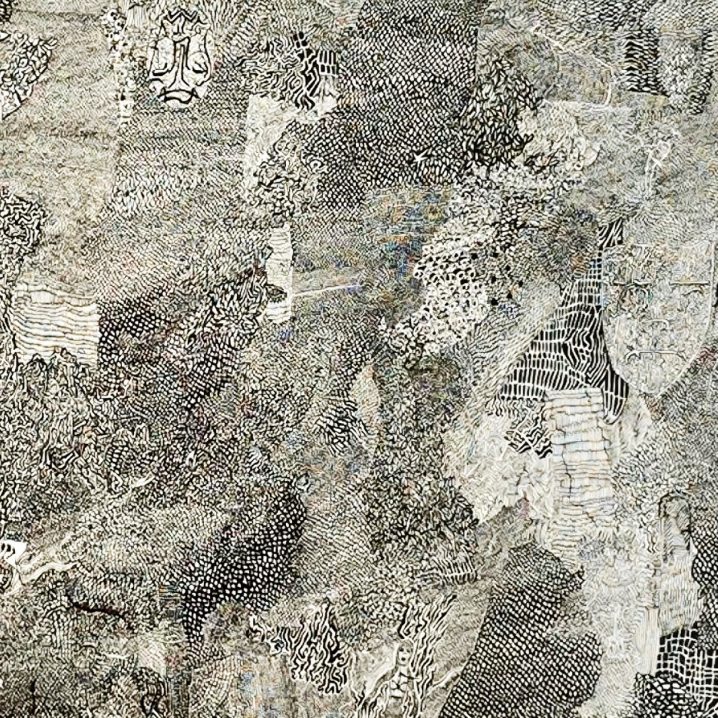 Here we have on the menu another scrumptious collaboration between a Russian-born and Sweden-based sound artist Ivan Pavlov, who releases under the moniker CoH [this is actually spelt in Cyrillic, pronounced “sohn”, and means “dream”] and the no-longer anonymous yet still mysterious Italian synthesist Guido Zen, who has been mesmerising our ears under his Abul Mogard alias. This is a self-titled 4-track 40-minute release, where the two musicians [finally] meet together, to deliver a highly textured soundscape which forms a “supranatural alchemy of discrete analogue material and digital energies.” On COH meets Abul Mogard, the warm analogue Buchla-ish sounds are complimented with digital synthesis and software-based processing for a kaleidoscopic, lush, and, in places, ruthless (in a good way) sonic journey, which would leave fans of granular-based drones and modular ambience in awe. Lying somewhere between the immaculately pristine austerity of Raster-Noton output [before the split up] and the brutally rigid wall of sound found in Room40‘s releases, the duo manages to push the clinically-sculpted pressure levels through my speaker cones even at modest volumes. A beautiful marriage of “melancholic analogue synth gloam” and “waves of lustrous, sky-burn phosphorescence.” Recommended for all aural alpinists and frequency gliders. Exciting to see this on the meticulously curated London-based Houndstooth label, run by Rob Butterworth and Rob Booth. Available on 180g black vinyl in a heavyweight sleeve with hand-drawn cover art by Nick Blinko. 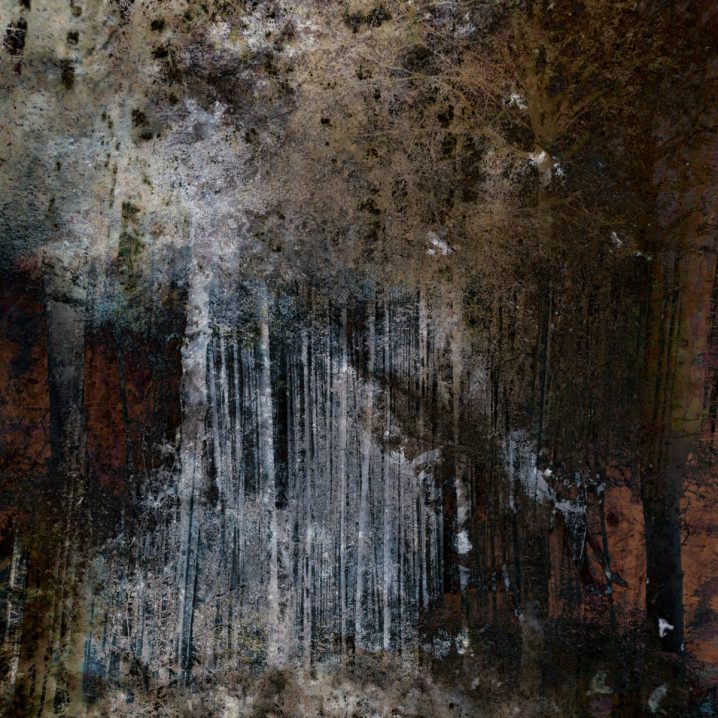 German-based composer [and founder of Affin label] has been quietly releasing music since the early 2000s. I used the word “quietly” only because Joachim Spieth‘s debut first came out on Onitor in 2000, and then the subsequent releases a few years apart on his very own imprint with this one, Terrain, making it his fifth full-length release. But that’s not all. Spieth’s most recognized contributions [across the wider electronic music community] are with his appearances on Wolfgang Voigt’s Kompakt label for Total and, most importantly, the monumental Pop Ambient instalments throughout the years. Two years ago, I finally joined the slow ride of ebb and flow with his heavily atmospheric and textural release, Ousia (see “Jiwa” track premiere), and subsequently invited him to showcase the music on his label with this gorgeous Affinities mix for Headphone Commute. His latest release, titled Terrain, continues the exploration of delicate sonic surfaces of organic and synthetic origins, reflecting on the human relationship with nature. Across the eight magnificent ambient soundscapes, Spieth carefully weaves the auditory fabrics with splendid broad strokes, which shimmer and glow in the most scrumptious reverb before the new swelling wave shows up on the horizon. “Soothing frequencies here are intended to create a state of awareness in the listener. It is a work of conceptual and emotional beauty, evoking a form of spatial imagery that is as grounding as elevating.” If you are as inspired by these lavish sounds as I am, may I suggest you also look into purchasing the three volumes of Spieth’s Textures sound library, which you can use in your own productions (granular synthesis would go a long way here to expand them even further). Grab this on vinyl if you can! 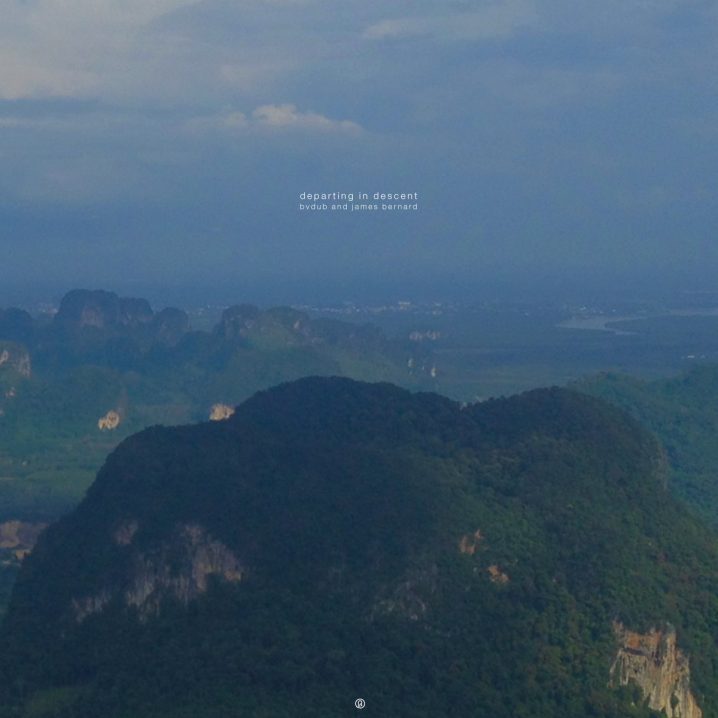 In another meeting of sorts, we’ve got a collaboration between Brock Van Wey, who is releasing here under his bvdub moniker, and James Bernard, who has also invited his wife, Cynthia, to contribute this beautiful cover art photo, and additional vocals on one of the tracks as marine eyes (they also record together as Awakened Souls, if you want to complete the connection). The two artists have been fans of each other’s works for quite some time, with their musical output and life in general “running in secret parallel for as long as either had ever known.” So it makes sense that their paths have finally crossed, and as a result, we have this “first” album. For the next 100 minutes of eight long-playing tracks, you will be greeted with thick layers of frequency-rich pads, gentle melodic progressions, and profoundly deep bass, which shakes out the hibernating lifeforms from within the caverns of your soul. Fans of bvdub’s work will not be disappointed in the saturated harmonics found on Departing In Descent. With Bernard’s addition, they are slightly rounded off, organically sculpted, and huddled into place. I find this to be heavenly music – expanding beyond the prisons of our experience, radiating outwards into infinity where everything is relative within the ever-present; nothing is bound, constrained or defined. The ever-amazing Indianapolis-based Past Inside The Present imprint, run by Zach Frizzell (aka zakè), managed to press this expansive release onto a limited edition 160g 2xLP vinyl, which, when you order directly from Bandcamp, you will get in a mystery colour (“it may be opaque, translucent, or transparent with varying characteristics and mixes“) exclusive to you alone. That’s something to add to your collection for sure!