I have to admit, I’m a bit distracted right now with all the current events – and a bit gripped with the anxiety of the future. But we must carry on. In the name of the music. So I wake up and _push_ and it’s helping me function. For today’s exclusive video premiere I am featuring a track by an award-winning composer and sound artist Sam Britton, aka Isambard Khroustaliov which is as abstract and hallucinogenic as the visuals created by Philip Davies to accompany the piece. It is part proto-Autechre, part post-Warp, and part pre-AI composition, twisting and scrambling to grip at an identifiable piece of consciousness that tries to feel normal. While focusing on the strange sounds that sweep through the frequency spectrum, one can erase all the preconceived concepts, and all those social and logical constructs that represent who we think that we are. “Manifested via a kind of knock-off orchestra of mutant modules and bastardised synths conducted by DIY machine learning algorithms, it’s a form designed to explore what kind of auditory trip this combination of opinionated, chaotic sound generators and ML can hallucinate into the world of electronic music minstrelry.” And perhaps that’s exactly the type of ‘acid’ music that I need here today. Combine that with the psychedelic visuals in the video and you may have to refresh your views.

When I was making ’Shanzhai Acid’ and looking around at machine learning and AI, one of the things I kept coming back to was the original ‘Deep Dream’ experiment engineer Alexander Mordvintsev did at Google in 2014. The imagery itself has kind of been normalised now, with loads of spin-off apps and derivatives around to play with, but I still think there’s something deeply strange and uncanny about those first images. I think of the music on the album as a kind of mirror, reflecting back this uncanny strangeness of AI, so it was really awesome when Philip Davies, who made the video, picked up on this in the animation. Philip said to me he wanted to put a face to the ‘voices’ that kind of emerge and morph in and out of the music, but I don’t think he was quite prepared for where the process took him – something he eluded to in an email at one point: “The faces that emerged were grotesque but somehow awe-inspiring – unknowable, incomprehensible, like the god of the old testament appearing to his people. You can never look directly into his face.” 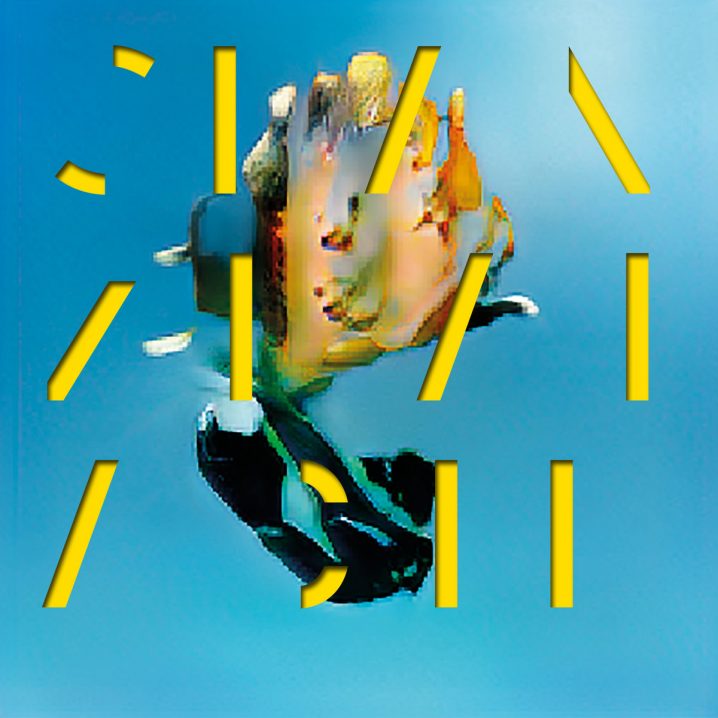 The full album is out via the London-based Not Applicable Recordings, available on March 4th, 2022, on a digital medium and a limited-edition compact disc.