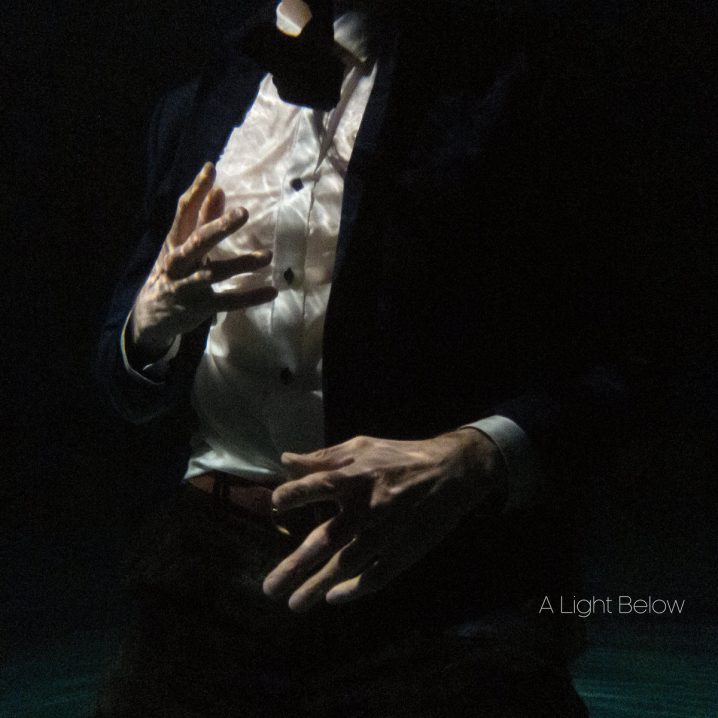 I’ve marveled at the modern classical compositions by solo pianists and cellists. I’ve even covered works on trumpet (see Arve Henriksen), accordion (see Mario Batkovic), and the drums (see Andrea Belfi). But what about the violin? Today we spend some time with Christopher Tignor, a violinist from New York, who also founded post-rock groups, Slow Six and Wires Under Tensions. In addition to performing on a violin and recording string arrangements, Tignor releases solo-albums on Western Vinyl, on which he plays not only his beloved instrument but also some percussion and even tuning forks. A Light Below is an emotional journey of acoustic strings in harmony with electronics, with plenty of heart-wrenching weeps (like the 9+minute “Known By Heart”) or thrill-chasing sprints (like “I, Autocorrelations”), creating a cinematic atmosphere of textures with plenty to absorb and analyze. Some bespoke software processing and instrumental experimentation are present on the record, but all of it is not just for the sake of being clever. “Using no overdubs, pre-recorded tracks, clicks, or looping, this music dismissed electronic music’s grid, reclaiming time as a first-order expressive element, flexing it, while doubling down on the performance aspect of this performance art.” And at the center of the record lies a very musical and visceral emotion. These sounds echo in the darkness that surrounds us, with answers of the instruments and their eternal ring. Recommended for fans of modern classical composition, symbolic resonance, and acousmatic scores. 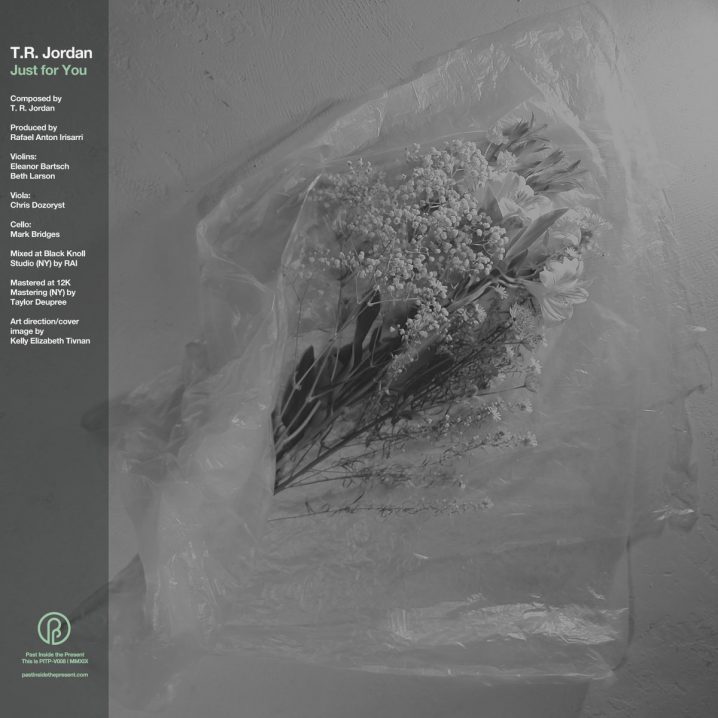 T.R. Jordan’s new record for Past Inside The Present, is an immaculate collection of six fragile pieces, blending elements of solo piano melodies, ambient pads, and guitar-driven drones. Although Taylor Jordan hasn’t released many works under his real name, you may be familiar with his alias, The Greatest Hoax, and his album, Expiration Compositions, which came out on Serein in 2017. Just For You also features a small string quartet, led by Mark Bridges on the cello (the same Bridges of High Plains on Kranky), Chris Dozoryst on the viola, and Beth Larson and Eleanor Bartsch on the violins. The guitar and the production of the album are credited to none other than Rafael Anton Irisarri with Taylor Deupree on the mastering console. Ok, enough of name dropping for that one – what about the music? The gentle acoustic movements of the instruments are vaporized in damp reverb that carries the ethereal melodies from Jordan’s sore heart into yours. Titles like “Unsaid” and “Still Yours” hint at a long lost passion, full of tenderness, forgiveness, and failed hope. This is a pungent cocktail of emotion brewed with the essence of past personal relationships and the many trails they run. All good things, at last, end badly. All bad things, at last, end well. The question is, which one are you living in right now? Perhaps the music of T.R. Jordan will allow you to reflect. Recommended for the vulnerable, frail, and unsound. 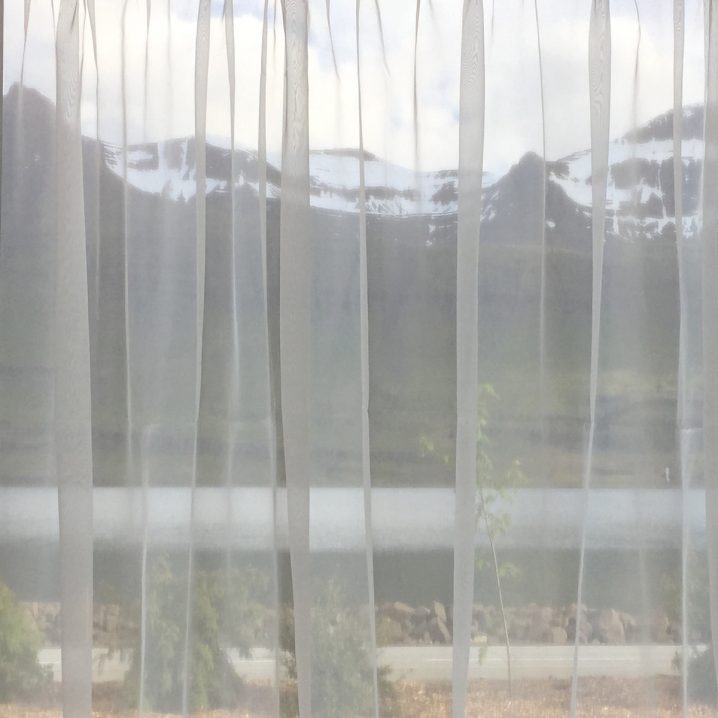 Home Normal’s final offering of 2019 [with a minor threat of putting the label on a long hiatus] is a delicate, reflective, and meditative piece of music, the type I would indeed use during introspective, mindful, and attentive moments, listening to nothing but music, and its organic, innate flow. Slow rising drones, guitar strums, and lo-fi rumbles fill out all the space in between the being and “to be”. It is at this very moment when I can finally stop “becoming” and focus on the present and the passage of time. The tranquil hiss of a reel-to-reel tape used in this recording, warbled and frail, resplendent in its final loop, takes on a lifetime of its own, forever captured on this piece. The submerged and, in turn, exhumed melodies are resonant and lush, the way a truly ambient arrangement must be formed. In this collaboration, Ian Hawgood hands over a set of old reels to Stijn Hüwels for one more venture. The two create another life, from the disheveled and disowned. “I came across a pile of old tape in my garage back in Warsaw, and decided to try to salvage it,” shares Hawgood in the liner notes. “It ultimately destroyed an old Akai reel to reel recorder but not before I caught a few recordings of it as it slowed down to an eventual halt. I listened to the recordings for a while and just found the concept of such a beautiful old machine dying, leaving behind such unique tones and disintegrating textures, truly special. After one of my regular chats to Stijn about our current recording processes and equipment, I shared the long-form recording with him, and thus began the path for ‘No Voices’ with Stijn’s rare ability to subtly create submerged and subtle melodies.”