What would happen if you let yourself lose control, break out, without any repercussions? 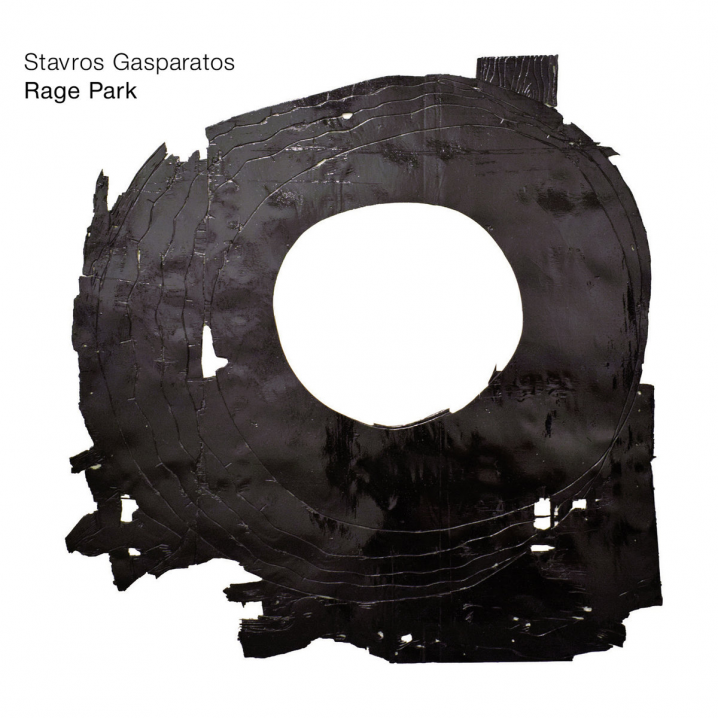 Label: Inner Ear
Released: May, 2019
Mastered By: Stefan Kostantinidis
Artwork By: Nikos Sepetzoglou
If You Like: Strië, Saffronkeira, and Kryshe

I’ve been listening to a lot of film scores lately. I love the way they drive the story forward, even if that story is unknown to me. With the increasing BPM of rhythm, I understand that my heart must race too. And with the fall of silence, I hold my breath and wait for more. The dissonance replaces tension, and harmony replaces bliss. The deeper drones speak up of darkness, while lighter shimmerings of light. But I have yet to understand precise intension of dynamics, the melodies and use of space to share a sadness that I feel from hearing melancholy motifs. What do these chords exactly mean? Why do they speak of loneliness and isolation instead of triumph or rejoice? Is it the timbre? The fragility of players? The voice of solitude through sound? It’s not the first time I’ve reflected on the use of music for emotion, and not the last time, that’s for sure. Until then, I’ll keep listening and feeling, and Rage Park is the choice for such deep thoughts.

Commissioned by the Athens Festival 2018, the album plays like a soundtrack to an imaginary film, with hints of predefined progression through the story of three chapters, with “Introduction” and conclusion of the “Aftermath”, an empty “Black Out” in between, and finally the “Echo” of the tail. The music is gritty, moody, often holding back some pent-up anger, and finally releasing it in vain. Beautifully played strings [Anastasis Misyrlis (cello), Mihalis Vrettas (violin), and Pericles Timplalexis (violin)] speak up to raging electronics that set the rhythm of the chase. The hills and valleys of dynamics convey a struggle of sensation, sometimes replete with agitation and other lavish with resolve. This is a full-on ride that may leave you breathless, as the hand of Rage Park grips you by the throat.

The moment that we release previously repressed emotions is the core of the music, [drawing] on the need to express this rage and liberate oneself. It explores the thin line separating calmness and rage, inviting the audience for a liberating experience.

Complimenting the release of the album from this Greek composer and sound artist, director Stathis Athanasiou presents a short-length music video trilogy, the first part of which I’m embedding for your pleasure below. You’ll find the rest on the director’s YouTube channel.

Overall, the music of Stavros Gasparatos comes as a welcoming surprise. In an oversaturated field of cinematic music, it’s not a shame to admit if you haven’t heard of his name before. Of course, if you followed the story of the sadly now defunct Ad Noiseam imprint, you’d recognize his name and albums such as 7 (2013) and Expanded Piano (2015), and thus the quality of his production speaks in volumes in itself. Meanwhile, Inner Ear is a Patras (Greece) imprint, focusing on indie and the local scene. This one is a pleasure to discover, and even better if you grab a vinyl copy for your needs.