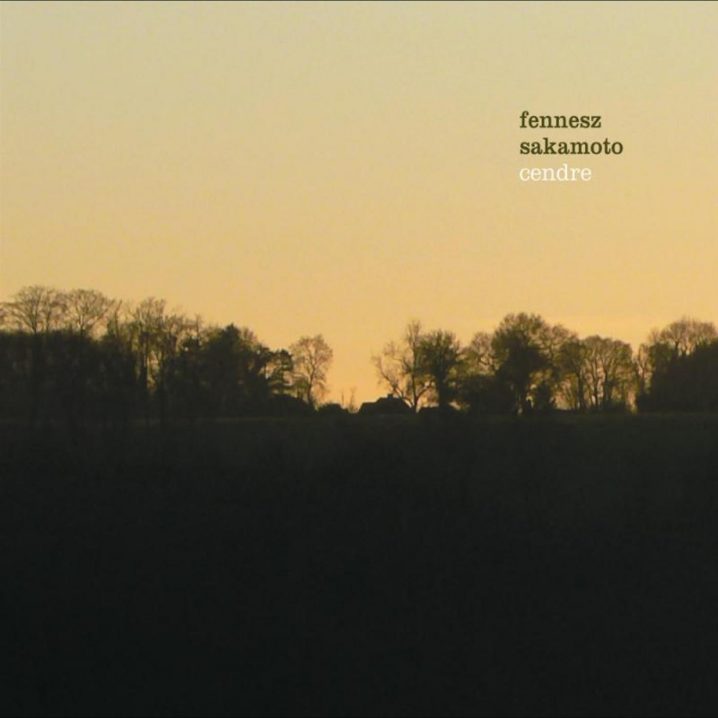 Sometimes a piece of music needs to age. Sometimes it takes ten years for its vintage to open up and share its beauty with the world. This is the case for Cendre, an album which I first reviewed in October of 2008, and now playing through again. For this entry in my RECITAL column, I polish off an article I first presented a decade ago on a newly launched Headphone Commute. And I’m afraid that my thoughts haven’t changed at all. Since then, Christian Fennesz and Ryuichi Sakamoto have released another album, Flumina (Commons, 2011) but have been quiet for a while. So I revisit Cendre out on Touch.

Since the 90s, Fennesz and Sakamoto have performed live, with Sala Santa Cecilia being their first collaborative EP (Touch, 2005), recorded live at Auditorium della Parco Musica for the Romaeuropa Festival. Two years later, the duo got together to compose their first full-length LP. In between these two releases, Fennesz recorded an album with Keith Rowe, Toshimaru Nakamura and Oren Ambarchi, under a collective moniker 4g, titled Cloud (Erstwhile, 2005). Meanwhile, prolific Sakamoto released a remix album, Bricolages (Warner Music Japan, 2006) with a collection of reworked tracks by an amazing roster of artists like Alva Noto, Taylor Deupree, Snd, Richard Devine, Slicker and even Craig Armstrong. Needless to say that I was pretty excited to hear what the couple has come up with, with such an amazing web of connections and an array of experiences. And Cendre doesn’t disappoint. 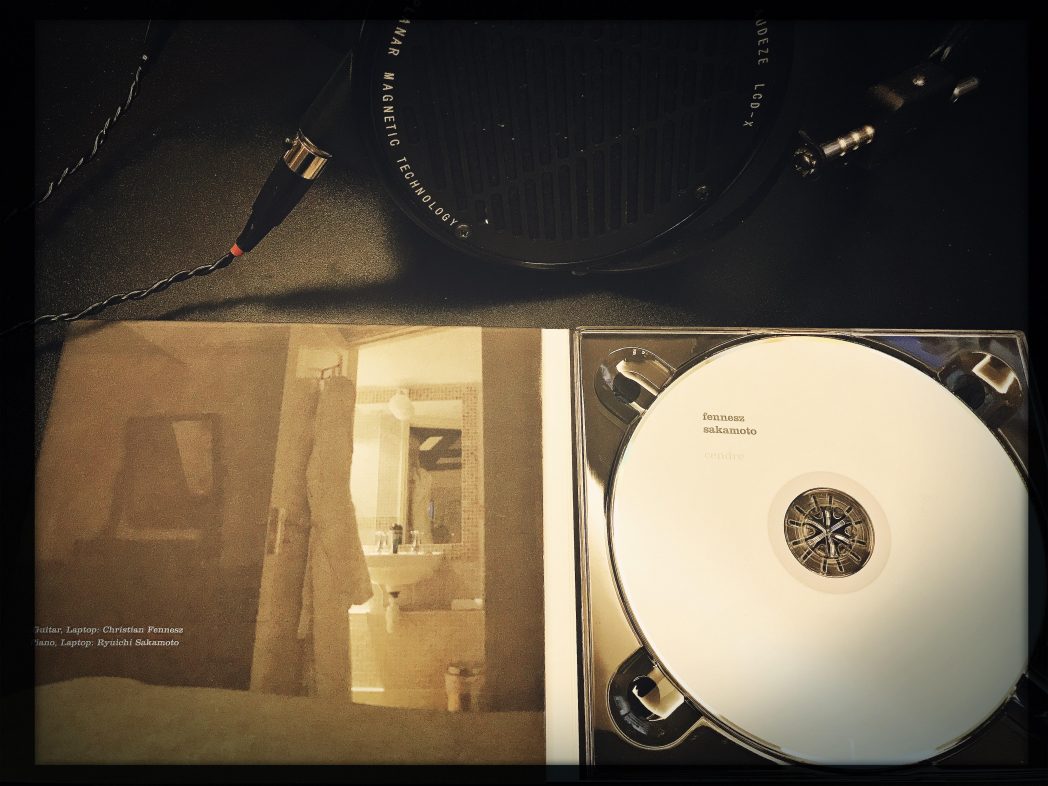 On Cendre we find Sakamoto on the piano, this time bathed in a warm lush of ambient bliss, as flooded by the guitar treatments of Fennesz. The reverberations of drone-like pads almost swallow the notes whole, occasionally letting them cut through the descending fog, and shoot up like a sparkling reflection of a dying star. Editors at Boomkat have said it best : “The fact that you’re […] reading this review assumes you’re of a certain musical disposition, and if you are in any way interested in the more beautiful things in life, the sensitive yet experimental end of modern music – pay close attention as this album is just about as good as it gets.”

In 2014, Ryuichi Sakamoto was diagnosed with throat cancer and took some time off for the treatments and obvious self-reflection. Earlier this year, in 2018, director Stephen Nomura Schible put out a documentary, titled Ryichi Sakamoto : CODA, following his journey, including the thoughts of overcoming this illness. Wetransfer site (who would have thought?) put together a very nice editorial on the composer which you can read here. I’m honoured to say that I’ve been in this master’s presence, on more than one occasion, and so I gladly treasure all his former work. A modern classical marvel, which I highly recommend that you revisit!