There are times when music is enough. When the visual support does not improve the story I’ve made up, but actually subtracts. This is why I’m often wary of the videos – they put a certain image in my mind, and thence it stays, forever planted. So, as you can imagine, I am extremely careful about the videos I choose to share with you. This is indeed the case with the latest video directed by Nicholas Verso for Patrick Jonsson‘s “Yrsnö” piece from his latest release, Suddenly We Looked Like Giants appearing on these pages just a few months ago. These are the visuals that I am happy to commit to memory, with Jonsson’s music as the score. And now I’m proud to run a video premiere for you.

Beautifully shot (Alex Serafini), performed (Jack Rowan and Dante Zanini-Sassani) and choreographed (Shian Law), the mini-film by Verso is more than just a video, it’s an entire story of its own. Flawlessly flowing with the flourishing flames of fluid sonics, the camera follows a protagonist into the woods where he discovers something enigmatic. Ascertain on your own of what it is, and see if you have faced the same resemblance when you set out in search of self.

I’ve always loved (director) Nick’s work and wanted him to take the track and the themes, and make it his own. I love what he came up with. To me it’s an externalisation of internal conflict. A surreal dance, as elegant as it is chaotic and disconcerting. 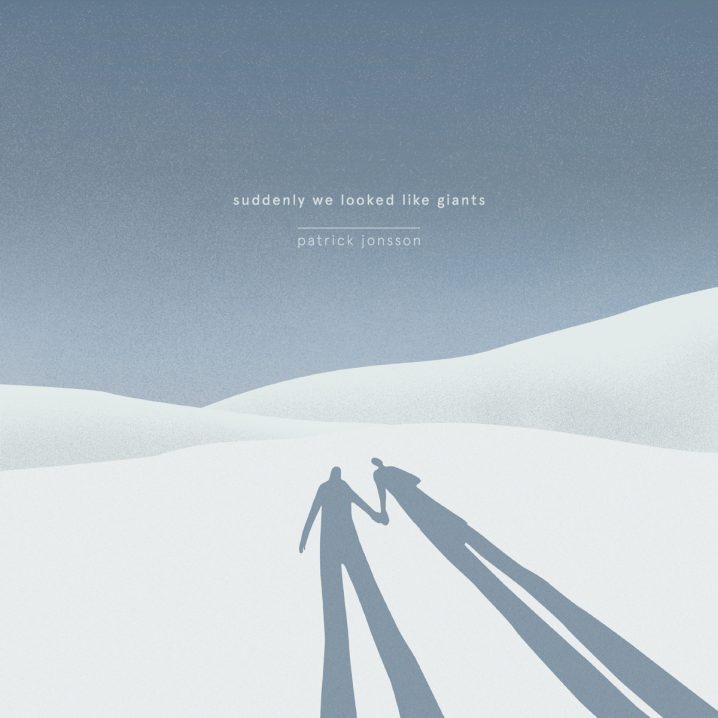 Yrsnö means “snow whirlwind” in Swedish, and the track was my attempt at capturing an internal storm. The feeling of emotion and thought crashing into one another. It starts as most storms do – ominous and gradual – and builds into a cacophony of strings and electronic music.

Released on a brand new London-based Phases Records, Suddenly We Looked Like Giants promises to be a monumental record for the fans of the orchestral, and the theatric, and of course, the splendid works by the likes of Max Richter, Ólafur Arnalds, Dustin O’Halloran, Clint Mansell, and the late Jóhann Jóhannsson. Available for purchase now.