“… a daydream about watching a crazy, beautiful rock band play an ultra-gig…” 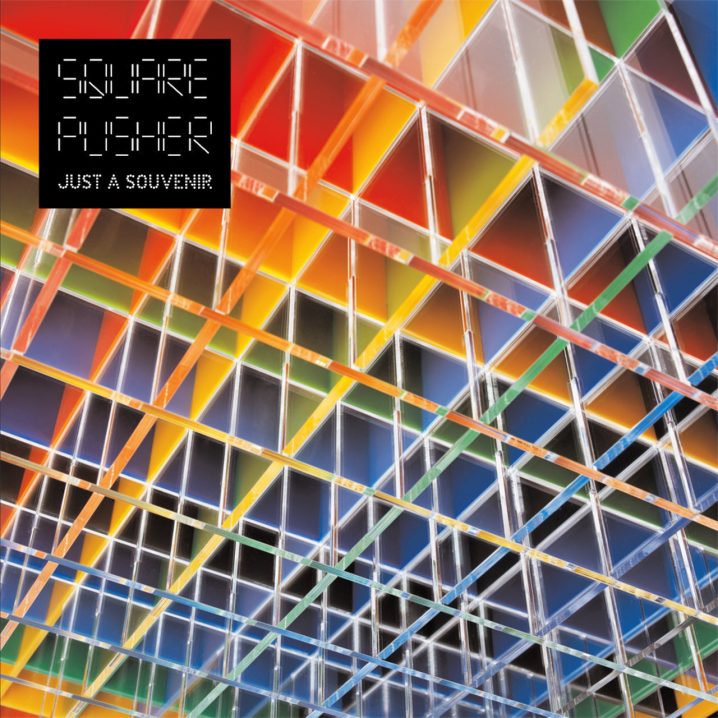 Keeping up with my promise of bringing back the music which still sounds as fresh today as it did a decade ago here’s another entry in my Flashback Friday column, which is no doubt may be already familiar to many of you. No? Well, let’s see what you remember, kids. This is Squarepusher‘s twelfth album, in which we find Tom Jenkinson taking even a further departure from his previous staple sound of broken beats atop slapped bass and twisted triggers of the Amen Break. Warp categorized the album as “Drum and Bass / Breakcore / Electronica”, but I assure you, nothing could be further from the truth!

Just A Souvenir is more in the realms of experimental rock and future jazz, with a touch of electronic treatment and a few very tasteful drills, where Jenkinson continues evolving (as a true musician should) in his experimentation with abstract accompaniment of acoustic instruments (mostly his custom-built 6 string bass guitar once again) and drums that effortlessly morph between organic and digital. With Just A Souvenir, Jenkinson introduces an element of early garage rock and funk, with a vocoder and all, and reminds us once again of his amazing instrumentalist skills.

Just A Souvenir opens up with a track titled, “Star Time 2” (makes you wonder about its first part) with a fun and funky synth/clavichord melody and light beats. From then on Squarepusher moves into an improvisational, jazzy, and effected bass slaps over barely comprehensible vocoder blurbs. All of it is of psychedelic nature with sparkling notes in a kaleidoscope of white, red, green, blue and yellow.

The coat hanger started glowing emerald green. A river emerged on the stage and appeared to be running under the drum kit […] My vision at this stage was hence somewhat blurred, but I am sure I saw all of the drums in the drummer’s kit rapidly exchanging places with one another. […] The strange lonely songs of astral bodies echoed about the room as their electro-magnetic radiation was demodulated by the UHF calfskin. Then it exploded, showering the band in pieces of plywood.

On his website, Jenkinson explains that “this album started as a daydream about watching a crazy, beautiful rock band play an ultra-gig.” He then goes on describing his fluorescent trip which included an Eskimo on the drums and a classical guitar player that could speed up and slow down the time in his vicinity. I recommend you read up on Tom’s blurred delirium before embarking on this trip [the site has been taken down, but here’s a web archive page – you’re welcome]. Then bathe yourself in this album which is the interpretation of Jenkinson’s memory of this hallucinogenic reverie, which he held on to as a souvenir. Running at (only) 45 minutes long, Just A Souvenir picked up where Hello Everything left off, becoming more organic with every track. If that sounds like your cup of tea, then you’ll enjoy this rubber band trip through time. 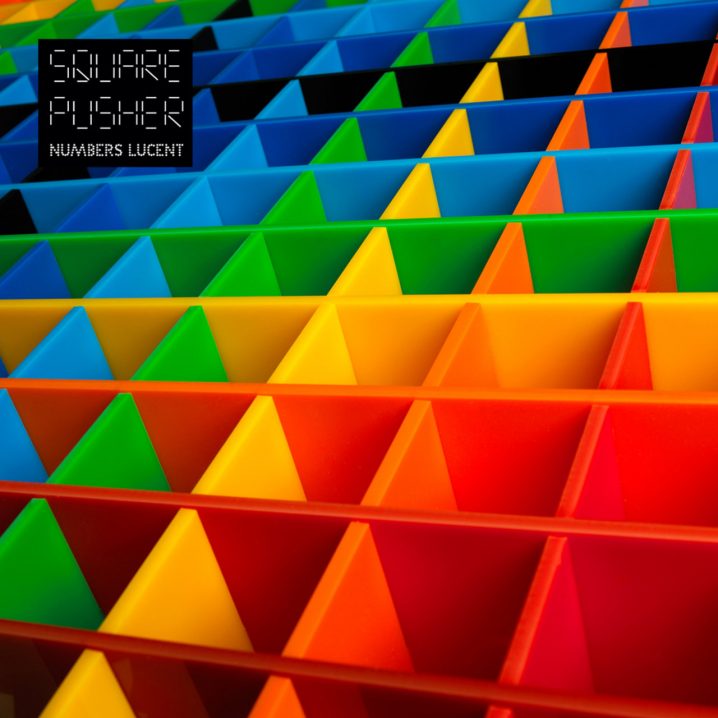 Just A Souvenir came out in October of 2008, and those hungry for more can pick up a complimentary EP, titled Numbers Lucent (album cover pictured above). Since then, we’ve seen Jenkinson release his Solo Electric Bass 1 (where is that second entry?) followed by the unveiling of his Shobaleader One project with d’Demonstrator in 2010. Two years later, Squarepusher returned from his time travels with Ufabulum, and in 2015 we were rewarded with Damogen Furies. All of the records, of course, released by Warp Records, and given that Jenkinson is a prolific musician with an album out every few years, I feel that we are nearly due for another one. Perhaps it’s just around the corner. Fingers crossed!