Darkness surrounds all, as the melodies creep up the underground stairs towards the purity of light. 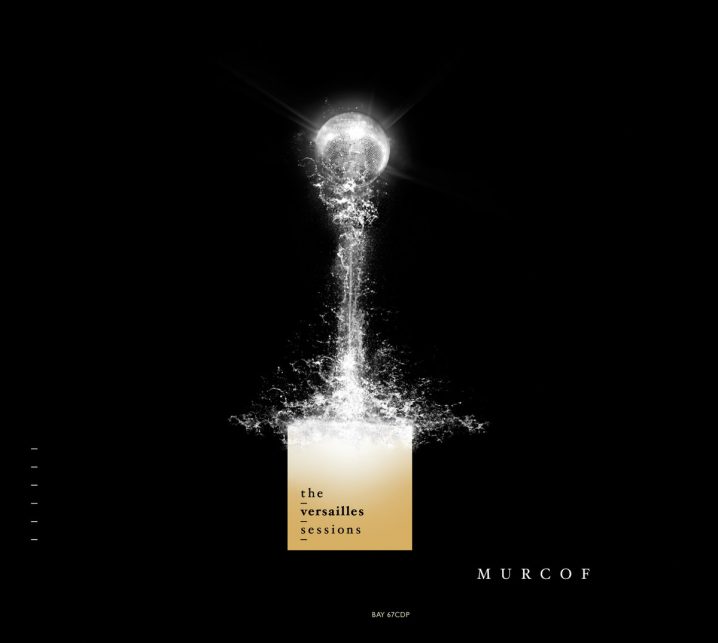 Ten years of writing means ten years of content, right? I’ve got a few more surprises on the way for the readers of Headphone Commute, but for now, let’s have some fun with a Flashback Friday entry, revisiting an album that indeed needs another play through. Think of this as a “re-mastered re-issue” of an article I published a decade ago, with a few touch-ups and updates, refreshed for your palette. I first heard The Versailles Sessions back at the end of 2008, when this Leaf release immediately made it on to my Best of 2008 list. Then, I was hoping to cover the upcoming release, Océano, which was expected to be the fourth instalment in a five-part album series, that spells out Fernando Corona‘s shortened Murcof alias with the initial letters of the titles (Martes, Ulysses, Remembranza, Cosmos, Océano, F___?). The latter turned out to be an audio-visual performance for a UK tour, never to be released as a standalone album. Meanwhile, The Versailles Sessions still haunts me in the night.

During the 50-minute experience, the instruments howl, screech, and cry in a tormented industrial prison of sound. Intense heartburn of horror rises through the pulled and scratched strings until it spills over into the bile of harmony. Rhythmic structure ignores the background beating of sacrificial drums, as the violins tune up into the unison of terror. Darkness surrounds all, as the melodies creep up the underground stairs towards the purity of light. In The Versailles Sessions, Murcof creates one of the most dramatic, suspenseful and cinematic soundtracks. The imaginary film consists of the images from the annual festival of sound, light and water at the Château de Versailles. The score is composed entirely out of 17th-century instruments, such as harpsichord, flute, violin and viola de gamba, and is performed by a troupe of professional baroque musicians.

This commissioned release for the festival’s Les Grandes Eaux Nocturnes is unlike any of Fernando’s previous albums. In 2002, Martes hit the scene to overwhelming critical acclaim, juxtaposing samples of Arvo Pärt and Morton Feldman over deep rolling bass and microprogrammed beats. The Mexican producer followed up his debut with an even more elegant and mature production: with Cosmos, you simply fly away (a must, in any serious connoisseur’s library).  But The Versailles Sessions stands out completely in its own spectrum of compositions. The dark ambient and modern classical passages haunt the listener into a corner of eerie memories and distant fears, evoking an unnatural response of increased blood pressure and cold sweat.

Highly recommended for the likes of Deaf Center, Julien Neto, releases by Alva Noto + Ryuchi Sakamoto, Kangding Ray, Dictaphone and Arovane. If you’re digging around to complete your Murcof discography, pick up Corona’s early release as Terrestre, titled Secondary Inspection (Static Discos, 2004), and Terrestre vs. Plankton Man (Nimboestatic, 2004) as well as his collaboration with Erik Truffaz, named Being Human Being on Mundo Recordings. These days, you can find Corona working with Vanessa Wagner on Statea for Infiné imprint. Alas, there’s still no sign of the final entry, most likely to begin with ‘F’. I’m guessing it’s a good thing.