Slow-burning ambient textures that capture the frequency spectrum across its peaks and valleys, always evolving, and breathing, like waves 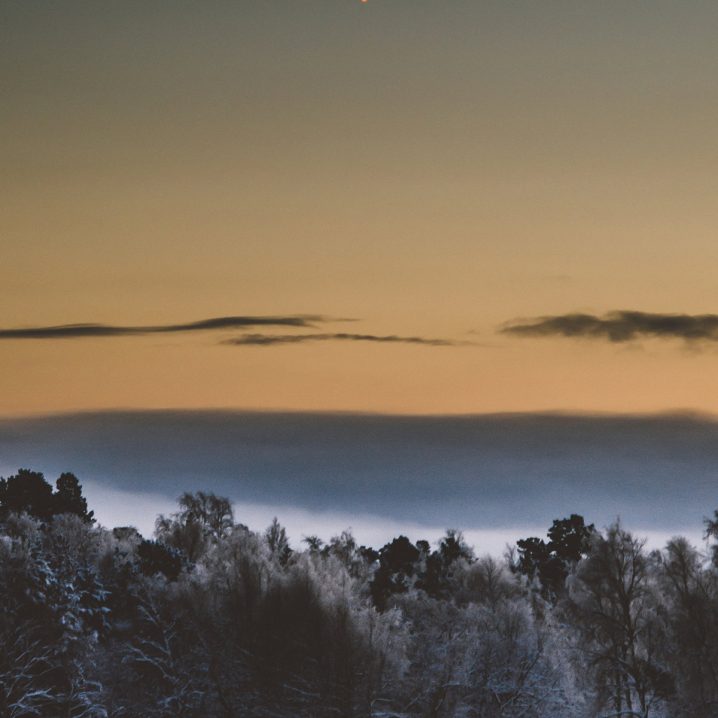 It’s difficult to live up to my expectations with a project name like Warmth. The word itself portrays a state of comfort, a cordial sensation, a tender quality of life. There is a sense of slow and mild heat in its description, a passionate embrace, an earnest glow – all things that put the soul at ease and soothe a frigid heart. And yet, the sound of Agustín Mena manages to overcome even this promise and paint a sound space beyond my hopes and dreams. Warmth is a state of being, ever-present, where sound is one of many senses for our mind.

Over the eight tracks on his third full-length studio album, titled Parallel, this Valencia (Spain) based artist creates a place unlike any other – one to which I’ve been returning to, over and over. With a majestic mastering help of the one and only Taylor Deupree, Mena weaves slow-burning ambient textures that capture the frequency spectrum across its peaks and valleys, always evolving, and breathing, like waves. It’s easy to drown in its insistent washes that cradle the listener dully to sleep, but, if instead, you spend this hour as an active listener, you will discover the many intricacies hidden within, which always reward upon the numerous rotations.

Parallel has an almost spiritual quality to it. It is a soothing collection of weightless drones in one harmonious flow so hushed and still, so solemn and graceful that one cannot resist sinking into a state of tranquillity and deep reflection.

The album is released on a cassette, a CD and, of course, digitally, via Mena’s own Archives label, which previously featured music by Purl, Halftribe, and Hotel Neon among many others. He also runs the Faint imprint, with even more ambient offerings from SVLBRD, Araceae, Data Domain and Powlos – check out the 2018 compilation titled Peaks for a nice overview of sound, as well as the recently released two-hour Icefield continuous mix, where ambient blends into dub techno [really dig this one, folks]. Recommended if you like meditative excursions from Porya Hatami, Celer, Marsen Jules, Martin Nonstatic, and bvdub. Looking forward to exploring more sounds from both labels!