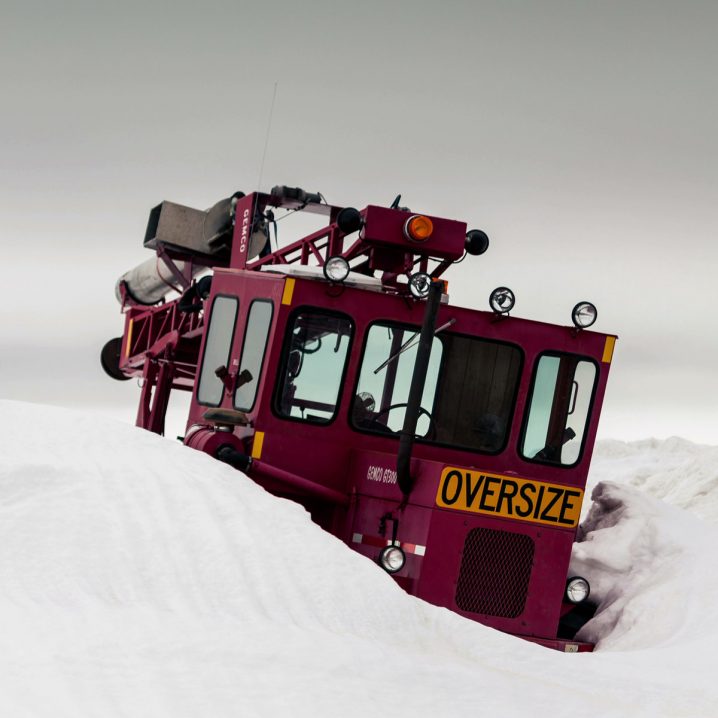 It’s been a while since I’ve visited the archives of Australian Hidden Shoal label. And, as usual with any label taking curation seriously, it’s easy to pick up the catalog and return to where one’s left off. This time, the imprint releases an album by a classically trained pianist, Grant Hazard Outerbridge, a 40-minute exploration of minimalism, caught in between the ringing out notes. It is this nearly simplistic study of reductionist pianism that has me interested in listening to Obsolete over and over again – after all, I’ve been creating such pieces myself.

Delicate keys are at the forefront of each short vignette. In fact, it is only the keys that one hears, plus the ambient sounds of the player picked up by the microphones. Perhaps what one must listen to is not the chords, but the space between the chords, where the percussive instruments changes to a nearly resonating stretch of sound, left slowly to decay into the silence and the void. It’s like a moment between thoughts, when one finds clarity for the first time, as dust of all the daily noise finally settles down before it’s shaken up again. The solo piano recording becomes an indispensable accompaniment to the morning meditation, a soundtrack to solitude and score for introspection. And Obsolete comes with a story:

In February 2014, Outerbridge awoke in a hospital with no memory of how he had arrived. He was diagnosed with transient global amnesia, a condition that causes the brain to temporarily stop making new memories. When he returned to the piano, Outerbridge found his previous compositions sounded garish. He pared them down to their essence and, along with new, more spacious material, constructed a set of variegated and subtle songs that explore the interplay between dissonance and silence.

This acoustic ambiance is essential to anyone searching for an aural retreat from an over-compressed world of packaged sound. Like music for the airports, designed to calm and soothe the nervous soul, Obsolete blankets the mind with nominal sounds, leaving the heart to fill out the rest. [Don’t let the cover of the album turn you away!] Dig deeper through Outerbridge’s catalog, and you shall find another album, Genus Euphony, released in 2010. Highly recommended for fans of solo piano and intersected genres, where Brian Eno meets Satie.