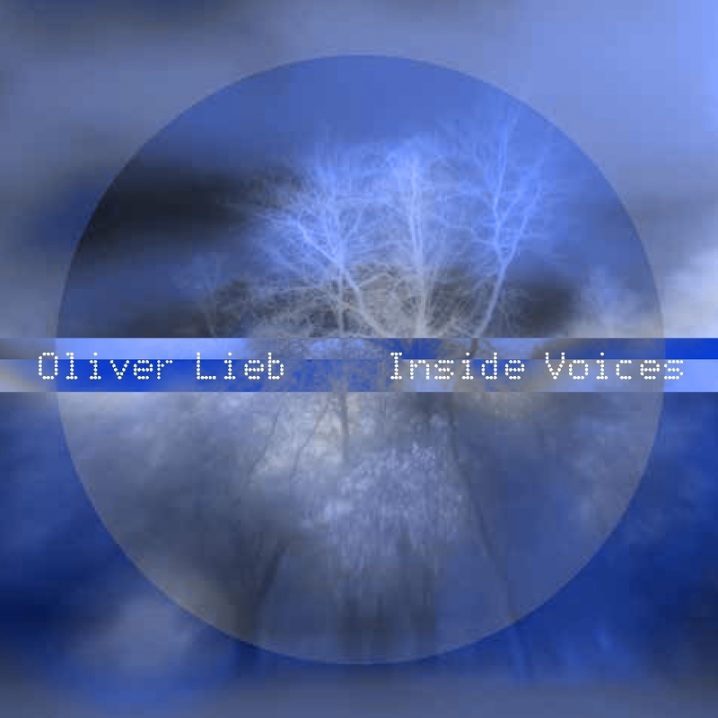 I’ve been writing about music for what now seems almost a decade. And even so, I must tell you, the closer I come to its essence, the further I seem from its reach. Every listen is always a new venture into the sounds, spaces and mind of the composer as source. I also don’t know why I usually get taken aback when ambient artists create rhythmic works, or in some cases vice versa. This was the case when this past summer I learned of a new record by Oliver Lieb, whose techno and trance records decorate my vinyl wall since the late 90s.

Oliver Lieb is known by the dance scene by many monikers and projects. His most notable singles under the L.S.G. alias have appeared on Superstition, Hooj Choons, and Black Series labels. His very own Maschine imprint was used as an outlet to explore a slightly different sound post his separation with Superstition. But on Inside Voices, released by the Irish Psychonavigation records, this Frankfurt based techno mastermind approaches a very different aesthetic, one which will surely appeal to the followers of Headphone Commute.

Inviting us into his world with “Surface Tension” in two parts, Inside Voices is a synth based space dive into the universe of resonating echoes, modular permutations and deep flowing rhythms. The headroom is expansive, hypnotic and surreal. Microscopic particles bounce off their reverberated counterparts and immediately dissolve into the voluminous and elastic universe. Landing on this sonic macrocosm we enter a kaleidoscopic trance from which it is impossible to wake up. And we drift…

If, as a child, you too have spent many hours lying with your eyes closed listening to “space music,” imagining yourself conquering alien planets, in hopes that the future will bring even more extravagant sounds, then know that you have arrived. Although Inside Voices does not particularly convey interplanetary travel, I can’t help but dust off my helmet and set out on my long beloved voyage. If, by some chance, this record managed to slip pass your radar, be sure to recover from your oversight, especially if you’re a fan of works by Pete Namlook, Future Sound of London, System 7 and the KLF.