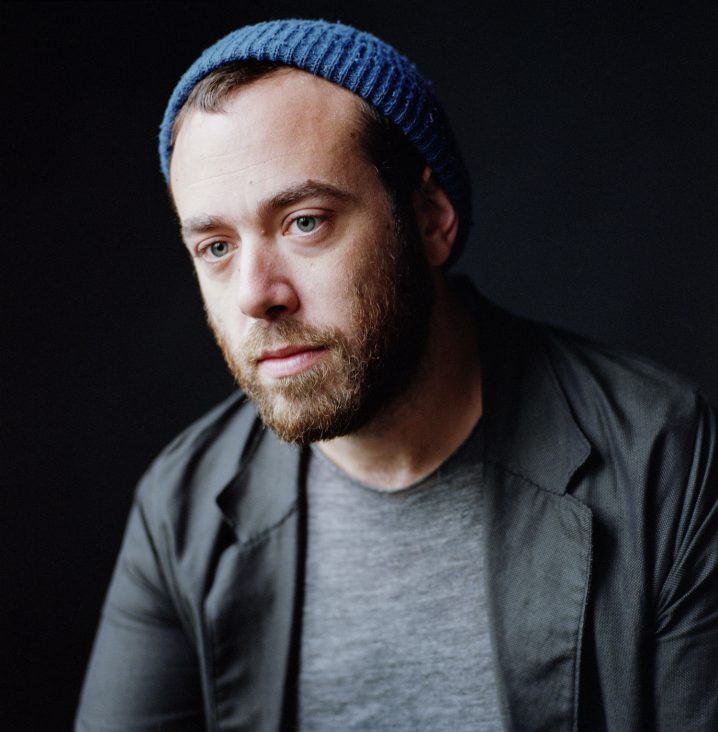 Hi David. Who are you, where are you, and how are you?
I’m David. I play the piano and at the moment I’m sitting on my couch in South Brooklyn. It’s the first day in a long while that it’s not too cold to have my windows open so I’m feeling pretty good about everything.

So how come I haven’t heard of you or Bing & Ruth before RVNG Intl. release?
Well, self promotion has never been my strong suit. I always figured if what I was doing was worth something to somebody the right opportunities would find me. Eventually RVNG sought me out and I couldn’t be happier with how it’s been working and what ears they have gotten me inside of.

Can you tell us how the group met and how the ensemble was born?
I was going to The New School in NYC and had written a few songs that I thought would benefit from a new type of band. One day I booked a practice room and invited some friends to come try it out. From the first note I knew I’d found something that I wanted to keep exploring. In the years since that day the ensemble has taken a number of different forms and evolved fairly effortlessly into what it is today.

And what about the name? Where does Bing & Ruth come from?
The name comes from a short story by Amy Hempel. Her work has had such a huge artistic impact on my life and I felt it fitting to honor that with the band name. I wouldn’t necessarily say it was a massively deliberated over decision. A long time ago we had a gig and needed a name. Bing & Ruth worked so it stuck. And here we are.

How, would you say, your music has evolved over the years, since the first Bing & Ruth EP?
I’d say if anything the music has become more sure of itself. In the beginning there was a sense of “what is this?” as it tried to find itself through the lens what already existed. Now it seems to know what it is and stand on its own.

Who is the protagonist in Tomorrow Was The Golden Age and what is their story?
Actually I’m hoping each listener finds that answer on their own terms. I suppose if anything that’s the idea. We made it but you own it. I don’t believe I’m in any position to impose my story on anybody else.

I’m also intrigued by the cover art of the album. Can you tell us more about that?
That was the work of Kevin O’Neill and Karisa Senavitis of WWFG. It was fascinating to see the visual echo of our work and couldn’t be happier with where it brought those two. It’s perfect.

What inspires you?
Today it’s the silence in my apartment and an imaginary lime tree in my imaginary backyard. Hopefully I’ll find something tomorrow.