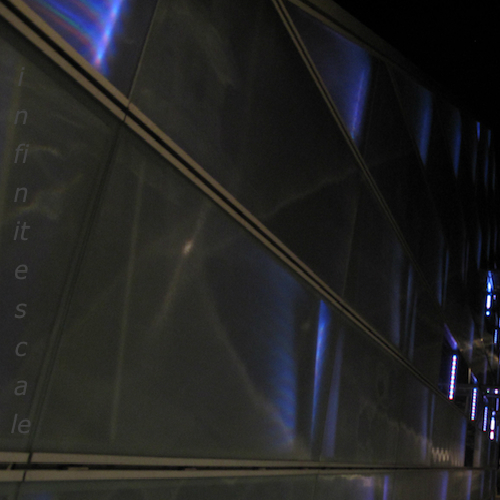 Harmi Palda has been composing and releasing music since 2005. Those familiar with his sound have no doubt became fans after his Ad Infinitum album on Rednetic Recordings in 2009. Recently, Palda has announced a new album, titled Living Moments, set for release in 2014. To celebrate his work, Headphone Commute has invited Infinite Scale to compile a selection of his favorite tracks for an hour-long journey into the places unknown. As always, I hope you enjoy this installment and support the featured artists! Have a nice day!