Olga Wojciechowska‘s album, Infinite Distances, may have come out in November of 2019, but that doesn’t mean that we should stop celebrating its impact, through sonic and now visual means. For this exclusive video premiere, we are featuring a work by Valentin Lurthy, who set his calming imagery to a favorite piece from Wojciechowska’s album. With close-up and slowed-down framing, Lurthy captured the calm and quiet blue waters, even as they flourish in the artificial man-made structure. The entire project has that serene, ethereal, and tranquil feel, which perfectly compliments the music and the images imprisoned within you. For more on the album, be sure to read Headphone Commute’s coverage in this ⟪ REW | FF ⟫ column. Enjoy!

Initially put together in memory of a family member, Olga Wojciechowska’s album is built around a similar-sounding melody that appears across the backbone of the album – the sign of something that won’t let go. Opening with ‘Images Imprisoned Within You’, the beautiful orchestral piece sets the tone for a potentially optimistic journey. But the album, with its changes in direction and varying emotion portrayed throughout the seven tracks, somehow always ends up at the same place. It was a memory Olga couldn’t shake. 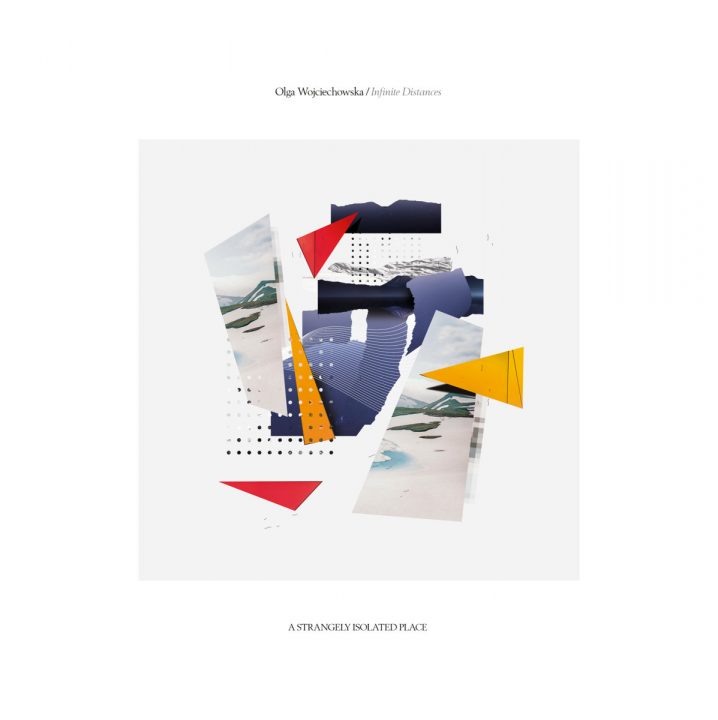