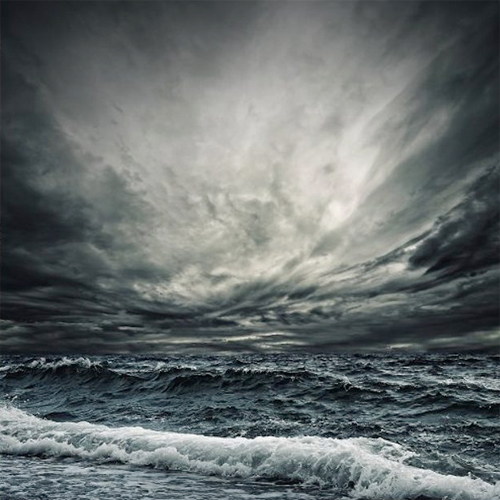 In January of 2013, Dag Rosenqvist wrote about the very last album that he ever intends to release as Jasper TX. Rosenqvist had a very tough year. But besides being circumstantially difficult (you can read all about specific life events on his blog), Dag has been too hard on himself. This self-inflicting judgement is revealed in the title of this album – An Index Of Failure. As the final “transmission” to ever come out of this particular project, the album compiles pieces recorded over the last six years that have never made it out of his studio before. Thankfully there is no mention of retiring The Silence Set, From The Mouth Of The Sun, De La Mancha, or any collaboration releases under his real name (in fact Dag reveals that he just finished his first solo album as Rosenqvist tntiteld Fall Into Fire). In his own words, the album also serves as a “monument of my own personal failure“.

“The title was originally intended as somewhat a joke regarding my own inability to ever have any real distance to what I do. My inability to accept the flaws in the records I’ve done over the years. In my mind almost all of my records are failures in some way or another and I very rarely listen to any of them. But as life came crashing down on me this summer, this album truly became my own personal index of failure, a chronicle of everything lost and broken, a eulogy over these last six years.”

So back to Rosenqvist being too hard on himself. As any of his fans will eagerly agree with me, I think I can confidently proclaim that any and all of Rosenqvist’s works are anything but failures. But if they were indeed futile and vain, perhaps I’m a failure as well, for having to notice their ineffectiveness on my life. Perhaps what Dag Rosenqvist fails at the most is convincing the world that he failed in his quest to hinder and disappoint. And if I fail at interpreting the literal meaning of this album’s title, then I don’t when it comes to the music.

Emotionally charged and incredibly personal, the five collected pieces on the album tell a cinematic story of a broken man. A tale that many of us are familiar with at one point or another. A sonic journey where even the greatest of accomplishments throughout the lifetime seem so feeble and faint in comparison to our own expectations. That little voice in our heads that says “You could have done more! You could have been better!” We are most critical of ourselves. We are our worst enemy.

Usually, at about this portion of a review, I spend some time talking about the instrumentation, the aesthetics, and the overall feel of the album. This is where I praise the label’s particular packaging or pressing efforts, or regurgitate a piece of the artist’s history and back catalog. But today I don’t feel like following my own formula. Today I feel like accepting these words as they come. Because if everything I’ve said so far still sounds dubious and unconvincing [about this album], then maybe, just maybe, I’ll say nothing at all.

Be sure to read Interview with Dag Rosenqvist