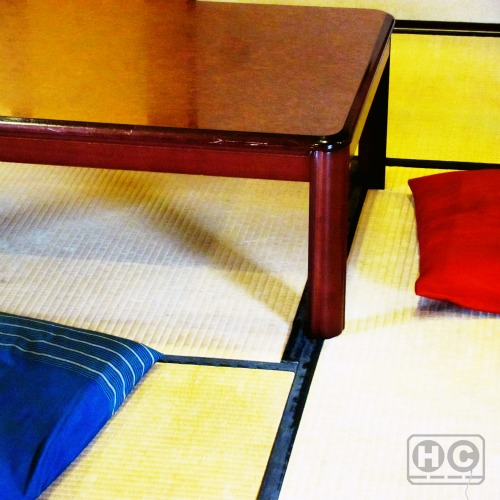 Today’s Headphone Commute podcast comes from Floyd Kelley III, a selector of eclectic sounds and a curator of sonic journeys, including the last two mini-compilations on Dynamophone (003 and 004). This mix is almost exclusively composed of tracks from Taylor Deupree‘s 12k label and Richard Chartier‘s LINE imprint, both at the forefront of experimental, minimal and microsound evolution. Here are some words from Floyd:

Microsound music isn’t for everyone. It takes a disciplined ear and a lot of patience. Many pass it off as non-musical. Some consider it too high brow. It took me years to really learn to appreciate it. Microsound artists can be included in the same rankings as 20th-century composers such as John Cage, Karlheinz Stockhausen, Iannis Xenakis, Pierre Boulaz, Pierre Henry, and Pierre Schaeffer. The terms: field recording, minimalism, tape music, musique concrète, electroacoustic, and avant-garde immediately come to mind.