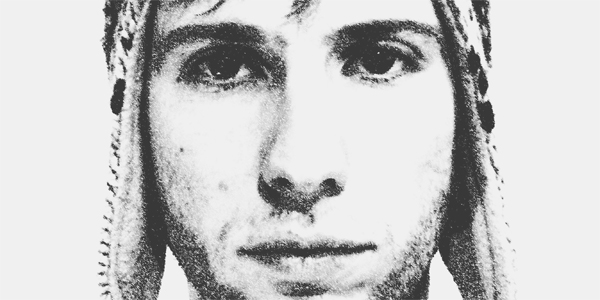 IO is a big change in style and sound compared to the Helvetica EP, which came out just a few short months ago. What prompted you to take such a different route?
The production and ideas on IO is much more defined. It’s nice to make music which is in conflict with other music you make. A lot of this music was made at the same time as the Helvetica EP, so it’s not so much a question of taking a different route after some glamerous epiphany, it’s more like a chaotic ball of musical ideas which get filtered into coherent bundles of sound over time. If anything the majority of IO was influenced by some of the music that I was hearing which was irritatingly dull and wanting ideas. I wanted to create something which had defined ideas and lots if them.

Who would be a primary target for this output, clubs or home listener? Or better yet, the headphone commuter?
It sounds great in a club due to the nature of the production, and that’s where I prefer people to experience it. Clubs are generally dark, and IO to me is quite colourful, so they bond well.

The crunchy synths really define the sound of IO. What kind of equipment did you use for this album? Do you have a lot of outboard stuff or do you primarily work in the box? What‘s your favorite synth?
I use both Hardware and Software. Though I only use a few selected pieces of each. I love DX-7 and TR-707 to name a few. Treating synths with the right filters and Eq is the most important shaping process for me, so a poor sounding synth is potentially interesting with a certain treatment. The problem here is that you have an obsurd degree of options.

What can we expect from Rival Consoles in the future?
A barrage of ideas in a plethora of forms. I’m currently working on album deux which is going very well.