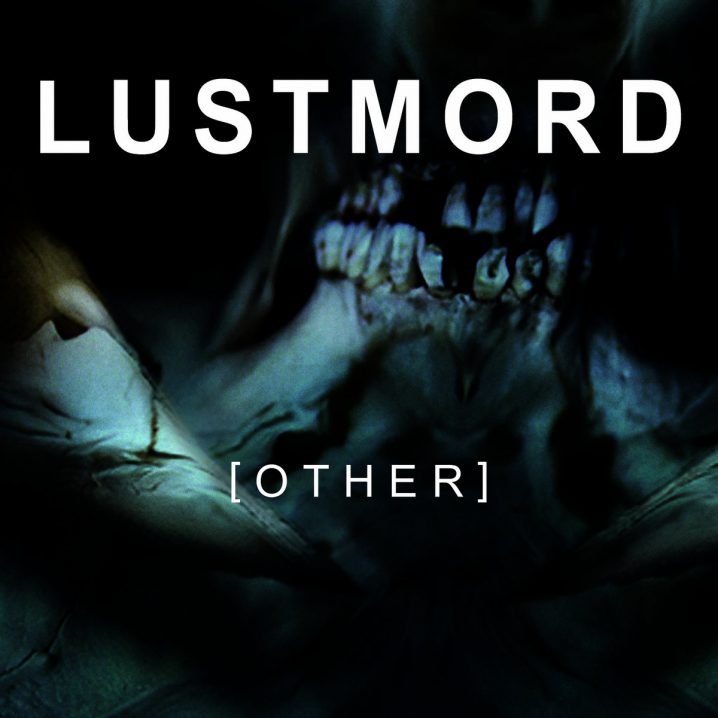 Lock all the doors and walk up the stairs. Turn down the lights and slightly raise the volume. Breathe slowly and try not to wet your pants. The boards creek somewhere in the attic. Lustmord enters the house. With deep moans, low drones, and bass rumbles, the walls begin to ooze evil, and if you stare long enough into the darkness, you’ll start to see the path to hell. Like the unspoken dark power of an Ouija board, there is no telling what evil spirits will be called forth, when playing Lustmord’s latest album, [ O T H E R ]. Brian Williams is a true pioneer of the dark ambient genre – as dark as they come. Usually referred to as the soundtrack to all your nightmares, Williams has worked on sound design for over 44 film scores, most notable of which include additional compositions for The Crow and Underworld. Lustmord’s sound is not just digital effects of haunting echoes – he has actually made field recordings in slaughterhouses, caves, and crypts.

An interesting album to get your hands on would be a live performance at The Center for Inquiry, recorded on 6/6/6 for the Satanic High Mass celebration of 40th anniversary of The Church of Satan. That album is called Rising. On [ O T H E R ], Adam Jones (Tool) contributes slow solo guitars riffs, with additional appearances by King Buzzo (Melvins) and Aaron Turner (founder of Hydra Head Records and vocalist for the Isis).

Speaking of Hydra Head… This is a great American label releasing everything from post-metal, like Pelican and Isis, to drone and doom metal, like Sunn O))) and other heavy metal styles from groups like Cave In, Boris and Jesu. And all joking aside – my dog ran out of the room and was afraid to get back into the studio, standing outside, looking in, until the [ O T H E R ] ended.

If you’ve never heard Lustmord, this is a guaranteed unforgettable experience. For the same reasons that you watch horror films. This is music that truly makes you feel – never mind the fact that I can’t wash off the goosebumps. Not recommended for sunny days and little girls. Impeccable production.