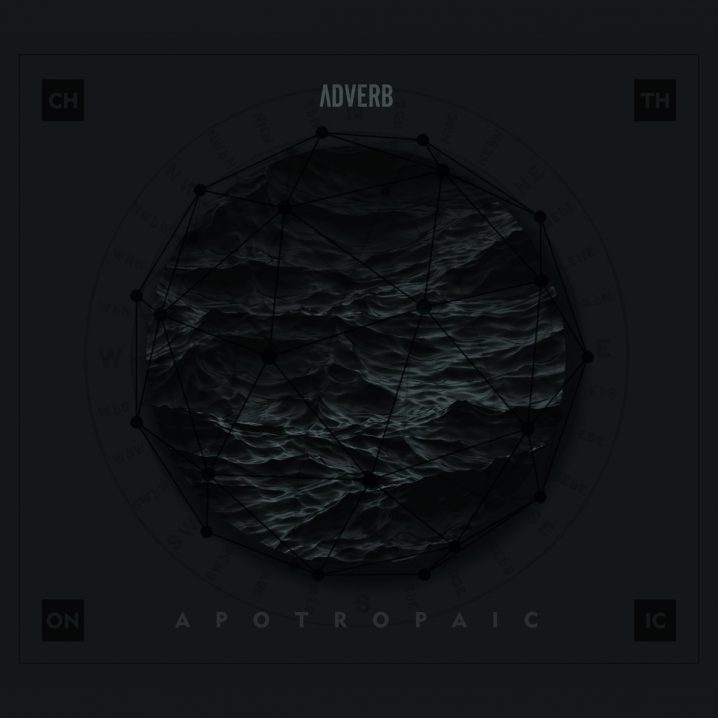 Apotropaic is a full-length release by Florin Balan for the UK-based Etoka Records as Adverb. The label mostly puts out digital-only releases via its Bandcamp presence, and this is only their second physical pressing on CD, the first also being the debut by Adverb, titled JADI released in 2015. Browsing through the extensive catalogue going back to 2009, I recognize a few names in the 50+ releases. Among them, I spot Robert Heel, Warmth, and Nikosf. I make a mental note to dig through discography [which is currently at 60% off on Bandcamp]. The eight pieces of the album approaching nearly 90-minutes in length are long-form explorations in hypnotizing rhythms, kaleidoscopic synth arpeggios, and lush, wide-spanning pads. Stylistically, the compositions borrow from the many electronic genres – among them forms of ambient techno, unwound psybient and morning dub. The theme revolves around the concept of symbolic values, the human rituals “empowered with redemption“, the numerous perceptions that we synthesize as fact, whereas beneath it all it’s just a deep illusion, “… an illusion that ensures our metaphysical protection.” Fans of Archives, Pop Ambient, and Ultimae releases shall gladly add this limited edition to their album stack. The label attaches an “Interpretation Map” to every order, giving you more details about the album and all the hidden messages inside… 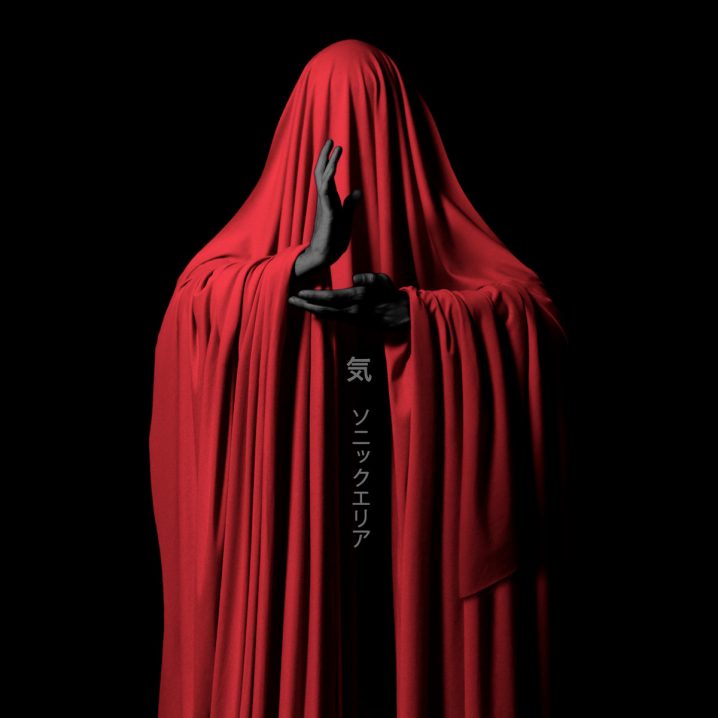 It’s been some time since I’ve visited with the Lappersdorf-based ant-zen. I suppose I’ve listened to more output from its sublabel, Hymen, following acts like Architect, Nebulo, Hecq, Ginormous, Somatic Responses and Lusine Icl among the many. I suppose the parent imprint is more focused on a wider spectrum of audiovisual aspects of the German industrial scene, whereas Hymen is concentrated on technoid, noise, and darkest sides of IDM. With its striking album cover, French electronic musician Arnaud Coeffic takes on a theme of the Japanese concept of “ki” (気) which can mean many things but often means spirit, as in the fundamental force that permeates all life. Featuring field recordings from Japan, traditional instruments, lush atmospheres, saw-toothed edgy sound design and compound rhythmic structures, Sonic Area composes a soundtrack to the unfolding simulation of our lives, where only Ki is self-aware. This imaginary score is dedicated to “this mysterious force, this cosmic breath, this invisible flow, this magnetic tension, this balance between elements, this metaphysical concept, that surrounds us, crosses us and unites us.” In an all-encompassing and cinematic space, Coeffic pays tribute to the many profound aspects of the Japanese culture: “the spiritual simplicity of zen art, the bushido spirit, Asian Taoist philosophy, a nostalgic journey into the anime aesthetic poetry, and a search, a way for a profound inner peace.“ 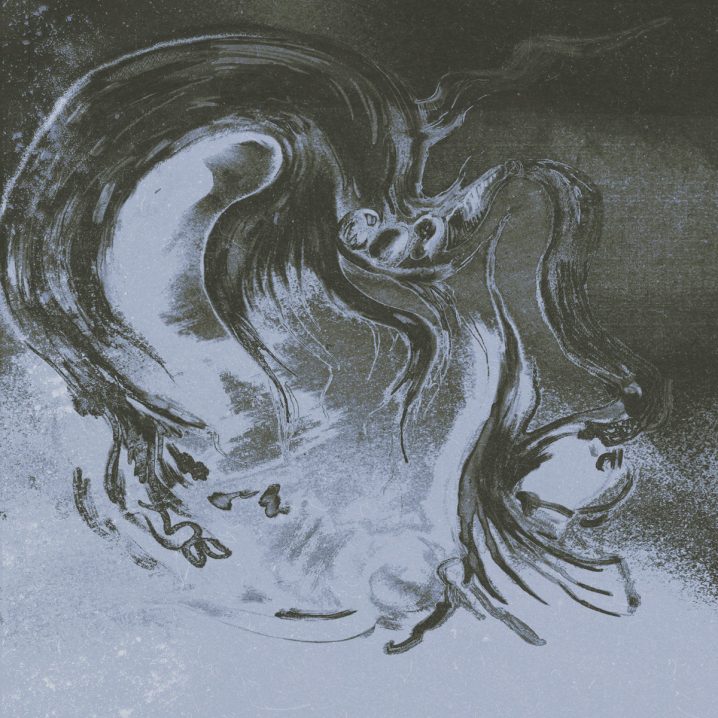 I wrap up this ⟪ REW | FF ⟫ column with Kcin, whom I have profiled back in 2019 with a track premiere of “Always Never Enough” released in Spirit Level. Back with his first official full-length debut, Australian Nicholas Meredith delivers eleven intense pieces that seem very fitting for these extraordinary days. “These songs attempt to capture the feeling of confusion and frustration with how our world works,” opens up Meredith in the description of Decade Zero. He then proceeds to profile everything’s that’s wrong: “the rampant exploitation, the fundamentalist neoliberal project, the Australian bushfires, personal financial ruin, a global pandemic, death of species.” His words on inequality, injustice and corruption are echoed through the grind of post-industrial post-techno and post-doom. Dark, metallic, and clamorous, the anxiety-driven, fear-inducing climate of the sounds, mixed with the pounding and whetted driving beat, dominates this pre-utopian awakened music. “We should be pushing for a change and looking to visions of a green future rather than expecting the worst,” proclaims this artist, inviting the listener to begin a brand new era with the resetting of the decade count. He then concludes with the question that has been haunting all humanity to date: “Otherwise, what’s the point?” Recommended for fans of Blanck Mass, Demdike Stare, Andy Stott, Vatican Shadow, and Raime.