It seems that almost every other day, I am excited to discover a new album, a new artist, a new publisher, and today is no exception. Sébastien Guérive may be new to my ears and these pages, but he comes out with a punch. First, there was a mesmerising music video, released in January, which has already been granted numerous film festival awards [more on that later], then I’ve got a private preview of his upcoming full length, titled Omega Point [it’s out on March 19th], but today I am happy to share with you this exclusive premiere of a single, “Bellatrix,” taken from the very same album. Listening to these atmospheric, neo-classical, and cinematic pieces, I immediately recognize that this is not the first foray into contemporary production for this French composer.

The harmonically rich melodic progressions pleasantly enchant my attuned ear; the combination of acoustic instruments, such as piano and strings, breathe sustenance and life into an intriguing cinematic journey; the sound design on vintage analogue and modern digital synths cuts through with technical prowess and talent; and then, of course, being a sound engineer himself, Guérive carefully sculpts every layer, each textured aura, each instrument’s exclusive timbre, into its own devoted space. And all of this is so sublime that I have even bumped a plug to share my very own new single out today. 🙂 [for real!]

‘Omega Point’ is an instrumental album inspired by the form of a sci-fi movie soundtrack. This unique recording is a mix of ambient atmospheres with a strong presence of sound design and minimalist melodic themes. […] Long-term modulations and transformations have been generated so that each sound source approaches the richness of expressiveness of an acoustic instrument.

I promised to return to a music video. For “Omega II,” the opening track on the album, the film director Thomas Blanchard focused on a performance by a professional dancer, Alice Regnouf, and then used post-production effects to multiply her movements in motion. “We combined several techniques to bring to life the meaning of the music. The use of continuous rhythmic cycles illustrates birth and the continuous movements of life as well as adding textures to the music.” I know you’ll like this!

Macro shots on the moving dancer’s skin mimic an insect ready to emerge from its chrysalis. The camera transforms the visual experience into a sensory experience. In erasing the body contours of the filmed subject, we were able to create new visible shapes, lines, textures and sensations. 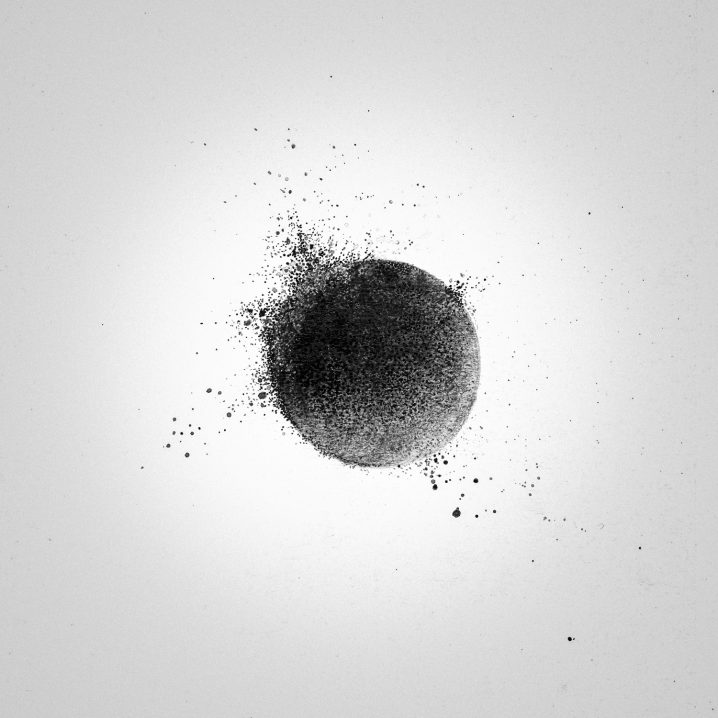