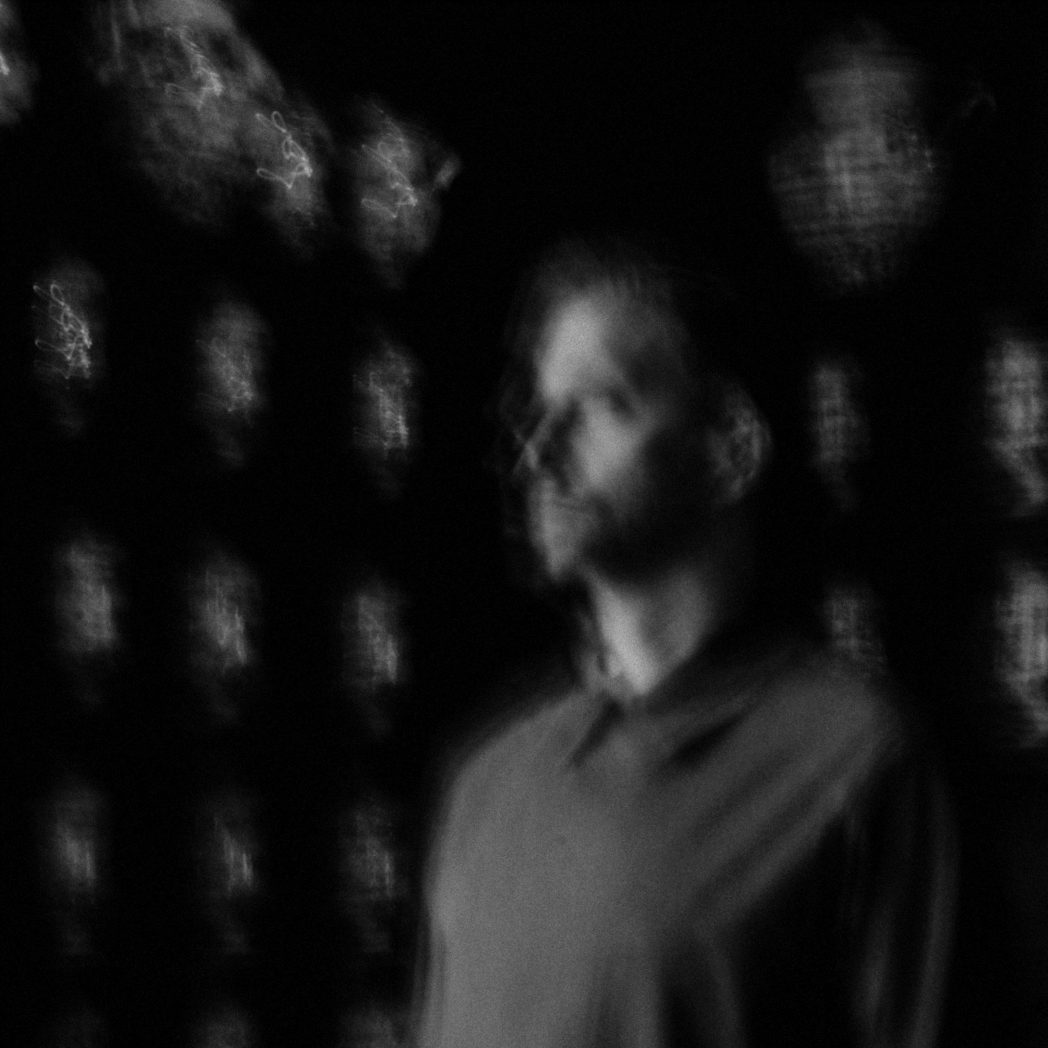 On today’s podcast, we are featuring an exclusive mix by Arandel who has recently released a new album on the French Infiné imprint, titled InBach. As you may have already guessed, Arandel’s work interprets the German composer’s sacred music into an updated formation of modern classical and contemporary electronic sound. In March of 2018, Arandel participated in the Bach Marathon at the Cite de la Musique Hall, Paris with his hybrid live performance and DJ set “Switched on Bach”, named in acknowledgement to the legendary 1968 Grammy Award-winning album by the American composer Wendy Carlos. “Switched-on InBach” re-engineers the original mix played by Arandel with the perfected and mastered versions from his album “InBach” alongside some amazing artists, such as Francesco Tristano, Murcof, and Sutekh.