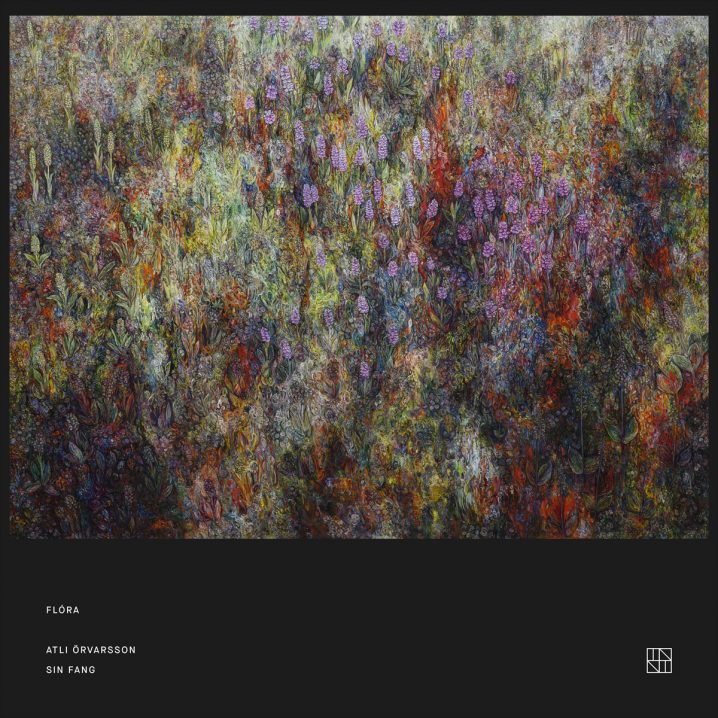 Iceland’s Atli Örvarsson appeared on my radar only this year, with You Are Here being his debut studio release on INNI (more on that label a bit later). But, as I previously noted, Örvarsson is not a stranger to composition, sound design, and music production, as he’s been spending most of his career in Los Angeles, producing over 40 film scores, which subsequently earned him more than a few accolades along the way. In fact, Flóra was originally composed as a soundtrack to a documentary, which subsequently evolved into this 30-minute piece. The release is a collaboration with another Icelandic musician, Sindri Már Sigfússon, recording as Sin Fang, whom you may know from works on Morr Music. The ten pieces on the album capture the gentle and spacious tapestries of sound, performed on the felt piano, effected strings, and synth pads, creating a cinematic soundscape that rises and floats through the fields of pastel sonics, like a warm summer breeze through a valley of flowers. It’s a perfect accompaniment to the film about Icelandic painter Eggert Pétursson, whose artwork is depicted on the album cover. “The film connects the dots between our experience of the Icelandic nature and the floral diversity of Eggert’s flower paintings.” Meanwhile, the above mentioned INNI imprint is on its only third release with this score. Founded by Atli Örvarsson and Colm O’Herlihy (he used to be the label manager for Bedroom Community), INNI was created to be Iceland’s first publishing company, running jointly out of Reykjavík and Los Angeles. It is still a very young label but is already promising to be influential if the catalog retains the quality of releases with which it opened up. I only hope to return to this write-up a decade from now, nod my head and say, “I knew it all along!” 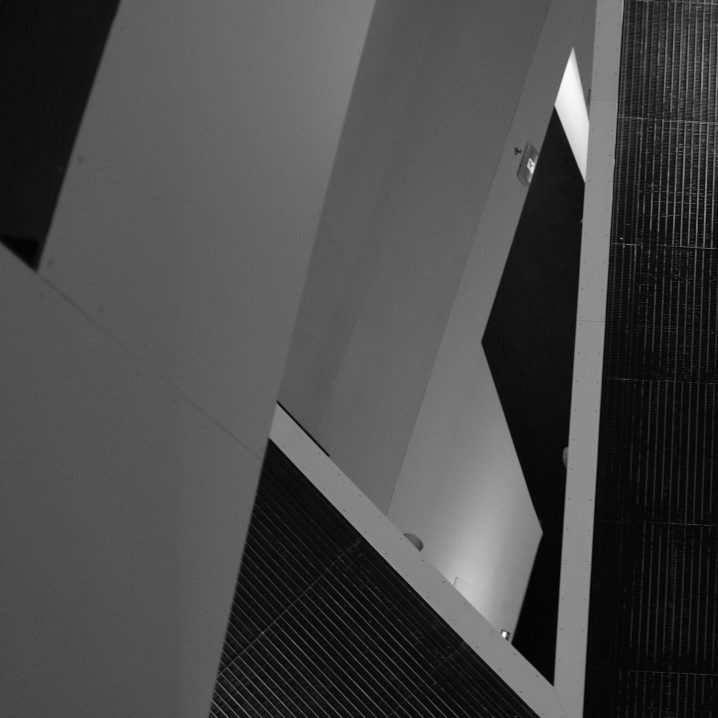 In case you haven’t already picked up on it, this column is all about collaborations. Progressions is an absolutely gorgeous ambient record [or rather cassette, to be more precise] from Andrew Tasselmyer (he is one-third of the Philadelphia-based Hotel Neon) and Brad Deschamps (Toronto-based ambient artist and curator of Polar Seas Recording), here appearing under his moniker Anthéne. The eight separate “Progressions” [plus the ninth Reprise] on this release from Steven Ramsey‘s Constellation Tatsu move patiently across the slow evolving scratchy textures, swelling guitar drones, and ebbing warm atmospheres that seem to cradle and soothe, as grey clouds move through the clear cold sky. One of my favorite moments appears on the third progression, where a harmonically-rich swooshing ambiance evolves in dynamics over the course of five minutes, then gently recedes, and suddenly a charming soft piano melody emerges, like a brief glimpse of sunlight on an overcast day. It’s unexpected, short, and lovely, like all those moments throughout life. You can easily leave this album playing for hours [as I have done on more than one occasion], and even at louder volumes, it is calming and kind. The music is elegantly mastered by Ian Hawgood on his arsenal of reel-to-reel wizardry, and I can only imagine how it would sound playing on tape. This collaboration is part of Constellation Tatsu’s “Fall Batch” of releases, alongside Loris S. Sarid‘s Music for Tomato Plants, and Humanherb‘s Areopagus, and as you can imagine, I would recommend that you check out all three, although, admittedly, this one’s a highlight. The abstruse abstract album artwork is courtesy of April Suen, and my keen, adventurous, and curious nature leads me to identify it as a shot of corridors from the Royal Ontario Museum taken from above. 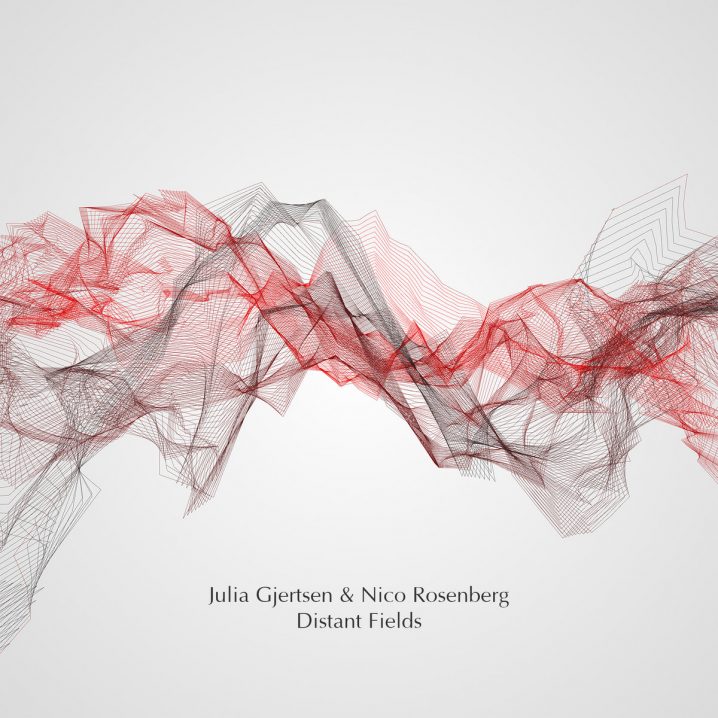 For the final entry in this column showcasing recent collaborations, we’re spending time with Julia Gjertsen and Nico Rosenberg, both of whom are a bit new to my ears. Gjertsen is an Oslo-based composer “combining and organizing piano parts with other textural elements in a minimalist way,” first appearing on Moderna in 2019, with an 8-piece digital album titled Fragile. Rosenberg is a Santiago-based electronic music producer (and a visual artist), “distinguished by the use of textures, string quartets, and probabilistic algorithms.” The two musicians have actually never met in person and discovered each other via James Heather‘s show, Moving Sounds (on Soho Radio in London), but that didn’t stop them from exchanging ideas, sketches, and sound segments that turned into a beautiful tapestry of Distant Fields. The sonics of this Moderna release have a pastoral autumn feel, with tranquil piano flutters, cool lo-fi evening draft, and the scent of fallen leaves. The five vignettes (plus a sixth bonus track) combine the sounds of a piano and synth pads (Sequential Circuits Split-8, circa 1985, appears in the track titles) into slow-rolling faint atmospheres, folding into a perfect meaning of ambiance, that remains as ignorable, as the incessant quotation from Eno’s defining words. Arturo Zegers‘s mastering touch rounds out the album with a warm tender glow, soft analog hiss, and gentle EQ, and you can easily play it on repeat throughout the day to add some new life to your rather dull and repetitive cycle. I’ve easily spent a couple of days leaving Distant Fields in the background, if not for myself, then at least for my cacti, which seem undisturbed by the current conditions, and patiently grow…