… a cosmic journey with cinematographic colours… 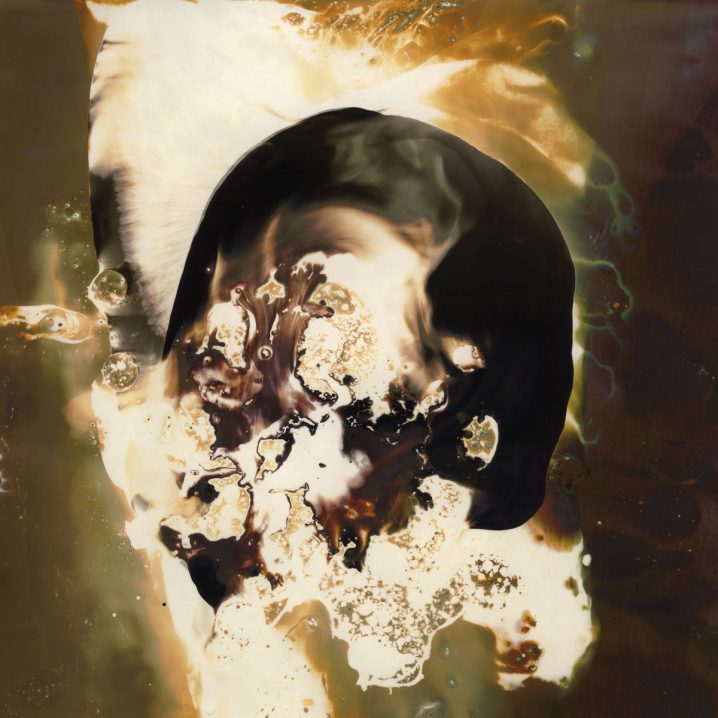 Label: NAHAL
Released: May 2020
Mastered By: James Plotkin
Artwork By: Fanny Béguély
See also: In the studio with Christine Ott
If You Like: Frédéric D. Oberland, Ian William Craig, and Machinefabriek

Like the instrument that was used to create this album, the music of Chimères is from another time. A time of parallel dimensions, when a present moment loops upon itself, and connects back to a point in the past, for it to be experienced again. Composed for and performed on the Ondes Martenot, an early electronic instrument, invented by the French cellist and radio telegrapher in 1928, Maurice Martenot, the album showcases not just the eerie sounds that are retrieved from other worlds, by moving a metal ring along the lateral wire, but also the ability of this device and the composer to fuse into a single unit and to create entirely new music. If you can imagine the vibrations differing in pitch, dynamics, and timbre of the organ, of the theremin, and of the strings, then you can understand the difference of character and quality of sound that can give music all its form by operation of the instrument used to create it. The vacuum tube [or transistors in the later models] oscillators produce the sliding howls along the semitones of drone-like space, giving the music an all-analogue movement across the frequency range that lives somewhere between a synth and cello.

Remnants of a pivotal period in the discovery of new sound tools, little known to the general public unlike the theremin, the Ondes Martenot is actually one of the very first monophonic and experimental synthesizers in history, combining electronics and mechanics with artistic lutherie making: an exceptional instrument offering its very rare players an infinite range of timbres, textures and sound research.

The French composer Christine Ott explores these possibilities with extraordinary skill. And if you’re interested in understanding the instrument, you must experience it in her hands. After all, she was selected to represent the Ondes Martenot at the first Festival of Electronic Music in Budapest, performed on the instrument for various classical orchestras, and has composed numerous soundtracks for film, opera and cine-concerts. She also teaches the instrument at the Strasbourg Conservatory and has received a music teaching prize for improvisation in 2019.

For her third full-length release, Ott turns to the French NAHAL Recordings, home of producer Paul Régimbeau (aka Mondkopf) and multi-instrumentalist Frédéric D. Oberland (Oiseaux-Tempête). For the recording, Régimbeau and Oberland offer a hand in post-production, additional effects and live processing, to create something remarkable, metaphysically fantastic, and incredibly unique. This is the first time that Ott has placed the instrument at the heart of the composition, creating “a solo album made with several hands that plunges the precious matrix, via a current repertoire half composed/half improvised, in the prism of the last hundred years of experimental music, electronic culture and habitus to synthetic sounds.”

Christine Ott’s eight Chimeras are like snatches of distant dreams, whispers of ghosts, echoes of rustle and symphonies that once inhabited the instrument, seeming to have travelled through the ages without losing their power and relevance. 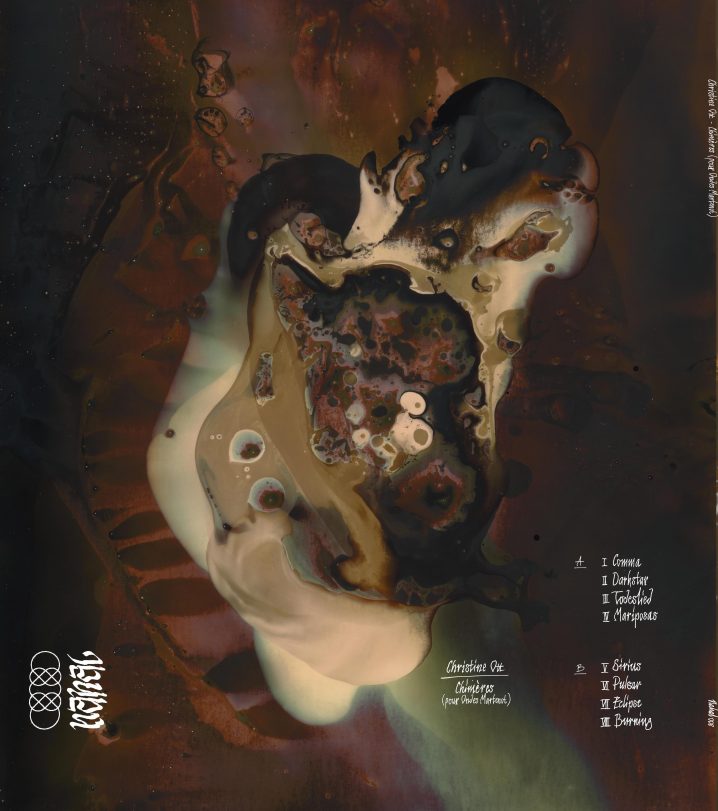 I would also like to draw your attention to the album cover art, designed by Fanny Béguély by painting with chemicals on old photosensitive sheets of paper while listening to this music. “In her work, she is interested in the invisible, the living, in the abolition of boundaries between the carnal and the spiritual, in search of a less anthropocentric perspective.” This is a beautiful record all around, to have and to hold. Be sure to also check out Ott’s collaboration with Torsten Böttcher on the 2019 album, Nanook Of The North released by Gizeh Records. Highly recommended for enthusiastic adventurers in electronic sound and purveyors of synthesizer history.