… music made by machines, with machines, for machines… 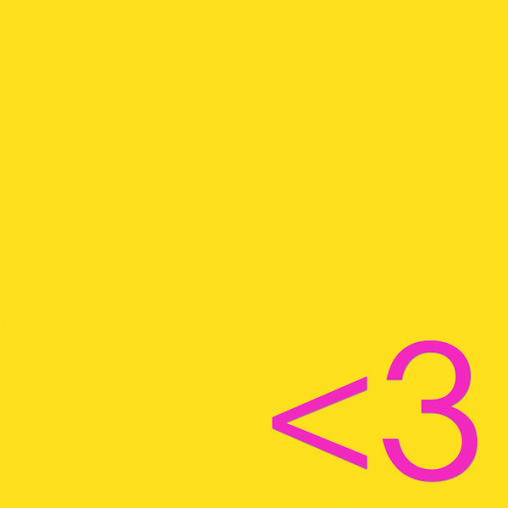 I find musicians to be entirely fascinating. Their obsession with detail, compulsion to create, and systematic guidelines of sonic aesthetic approach borderline madness. Behind each album [and indeed each track] is a unique individual translating themselves [and their unique experience of each moment] into music. And in between their sounds, and sometimes their words, there is an intelligence that refuses to be silenced. This is why, beyond my text on the latest albums I often try to interview the artist, ask them to show off their record collection, or peek inside their studio. One of the most extraordinary characters is Uwe Schmidt (see our In the studio with feature), and whether you know him as Atom Heart from his early works on the Fax +49-69/450464 imprint (including his collaboration with Pete Namlook as Jet Chamber), or the eccentric Latin flair of Señor Coconut inspired by his move to Chile (often credited as the father of electrolatino), you must admit that his most advanced electronic music has been produced under the Atom™ alias. And if you’ve been following his experimental glitch productions that got picked up by Raster-Noton [see Liedgut (2009), Winterreise (2011), and HD (2013)], then you may be a little bit prepared for what to expect on his latest release. But even so, I propose that you drop all of your expectations because you’re in for a ride!

As soon as the album opens up with the voice-over of “zero point nine, nine, nine…” and the additional German language recital of a numeric value over the throbbing bass vibration and spacious synth soundscapes, you know that this “ongoing chain of cycles” will become your new mantra. Here, the robotic voice of the x1n, “an entity for generating human voice and natural language content,” is the extension of Schmidt himself, and although the synthesized vocalizations originate from a harmonized effects processor, it still feels like Schmidt. Some of the pieces on the album, like the unusual and simultaneously fun track “Tech Talk”, remind me a bit of Alva Noto’s “Uni Acronym” from his 2011 Univrs album, on which Anne-James Chaton recited 208 three-letter acronyms [yes, I counted]. On “Tech Talk” Schmidt experiments with and explores the concepts of our newly adopted technology, terminology, and numerology that became common in our daily vocabulary – musicians will recognize not only modular synth acronyms such as LFO, VCO, and VCF, but also the abbreviated drum machine parameters, BD, SD, and CLP, the encoding stream values, 96/192, and the playful appeal to “give me a sin, give me a tri, give me a saw, don’t be square.” 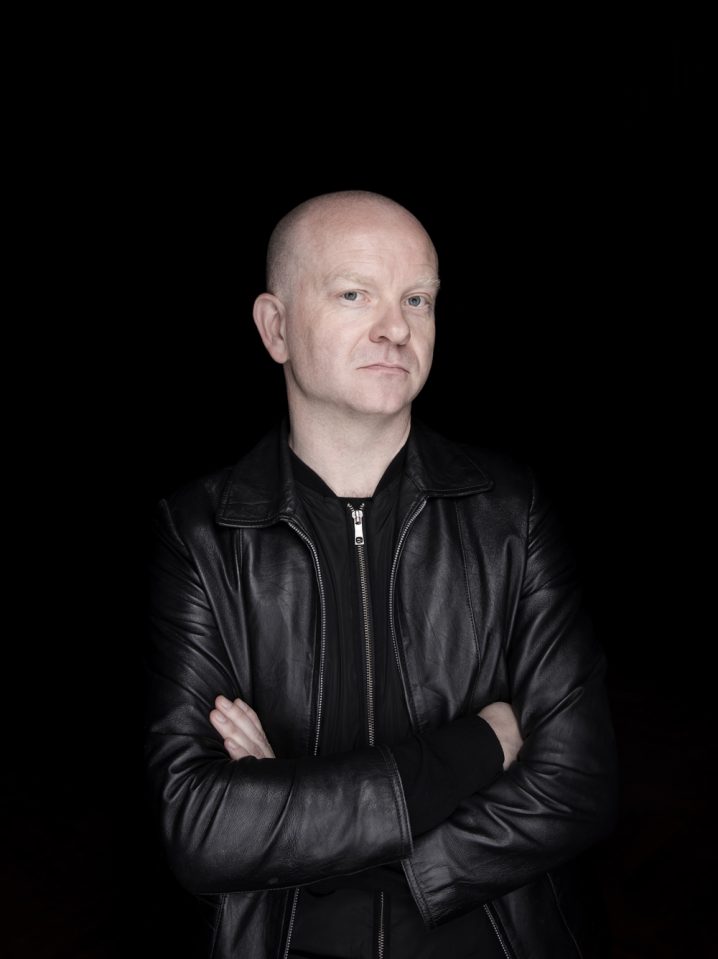 Soon you get sucked into a post-apocalyptic reminder that “the revolution will not be online” and that “no likes will be given, no banners will be clicked, or ads ignored, no torrent for the soundtrack ’cause blood can’t be stored in the cloud… the revolution will not be online,” followed by post-processed, post-digital, and post-electronic material in the genre of “hard code pop.” This journey abruptly contrasts with x1n singing “row, row, row, gently down the stream,” and suddenly I am reminded of that creepy interaction between the two artificial intelligence programs, that started to negotiate in a bizarre language, which has frightened the humans and forced them to shut it down. This is when I finally realize that this is “music made by machines, with machines, for machines…”. Only on Raster.