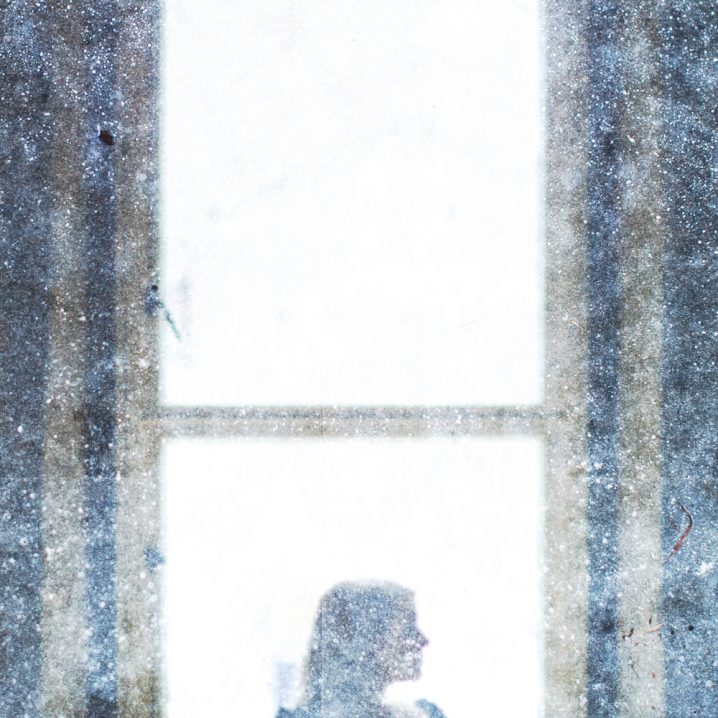 Today we find ourselves in the company of Leah Kardos, a London-based composer, whose work we’ve highly praised back in 2012, with her release on Bigo & Twigetti titled Feather Hammer. Today, Leah is celebrating a release of her newest album, Rococochet, which she says is “my palate cleanser, something to counter a growing feeling in myself and how I perceive my little corner of the ‘contemporary classical’ landscape, which can sometimes feel very serious and a bit humourless.” Here are some words from Leah on this particular mix which she made just for you:

Most of this music is mine – that’s probably a bit cheeky, right? A few of the more moody pieces from my new album Rococochet (out Sept 5) feature here, joined by some older work. Other tracks and sounds that feel right and bridge the gaps are from Brian Eno, Library Tapes, Kara-Lis Coverdale, Somnambulist, kučka, alongside some random audio recordings from my phone.