“For me, [re:member] means the opposite of dismemberment – to become yourself again, to become a member of yourself…” 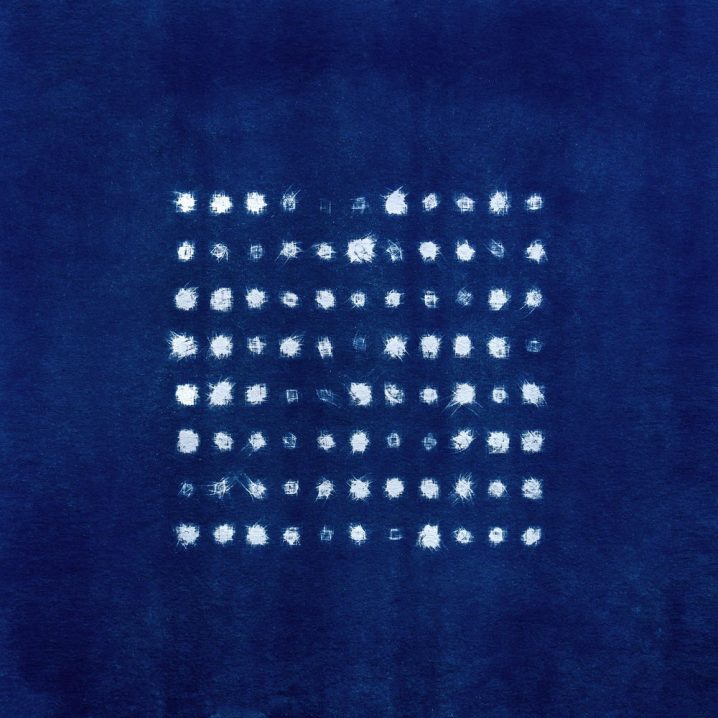 It takes only one listen through the latest album by Ólafur Arnalds to truly appreciate just how beautiful it is – mine was at an album playback event on an amazing custom sound system at Spiritland in London, with Arnalds himself sharing his vision in between the tracks [yes, I am bragging a bit here, get over it]. But on subsequent numerous rotations, re:member, slowly begins to reveal all of its rich complexity, deep musical intelligence, and top-notch production values, which are impossible to ignore before proclaiming this album as one of the best of the year. Take away all of the assembled next-gen technicalities, like a custom piece of software called “Stratus” by Halldór Eldjárn, designed to trigger two player pianos to generate the flutter of the notes you hear aloft the main melody, and you still have an album of twelve gorgeous compositions that propel this Icelandic multi-instrumentalist well beyond his past and future.

In the last decade of music, ever since my very first introduction to Arnalds with his debut on Erased Tapes, titled Eulogy For Evolution, I’ve been a loyal follower and fan, watching Óli get picked up by Mercury Classics, collaborate on a contemporary classical release with Alice Sara Ott on The Chopin Project, then reap rewards for his emotive Broadchurch soundtrack, often mentioned in the same breath with Nils Frahm, Jóhann Jóhannsson, and Max Richter. In the world of modern classical and piano compositions, Ólafur’s music was consistently fulfilling and dangerously “safe” to play [I mean that in a neutral way of course], and so, re:member feels like a fearless leap forward, into the territory unknown, to take a chance with themes and rhythms, to finally explore uncharted sonic waters, and then, in turn, discover music beautiful and rare, like an unsettled island after a long and tireless sail.

This is my breaking out-of-a-shell album. It’s me taking the raw influences that I have from all these different musical genres and not filtering them. It explores the creative process and how one can manipulate that to get out of the circle of expectations and habit. 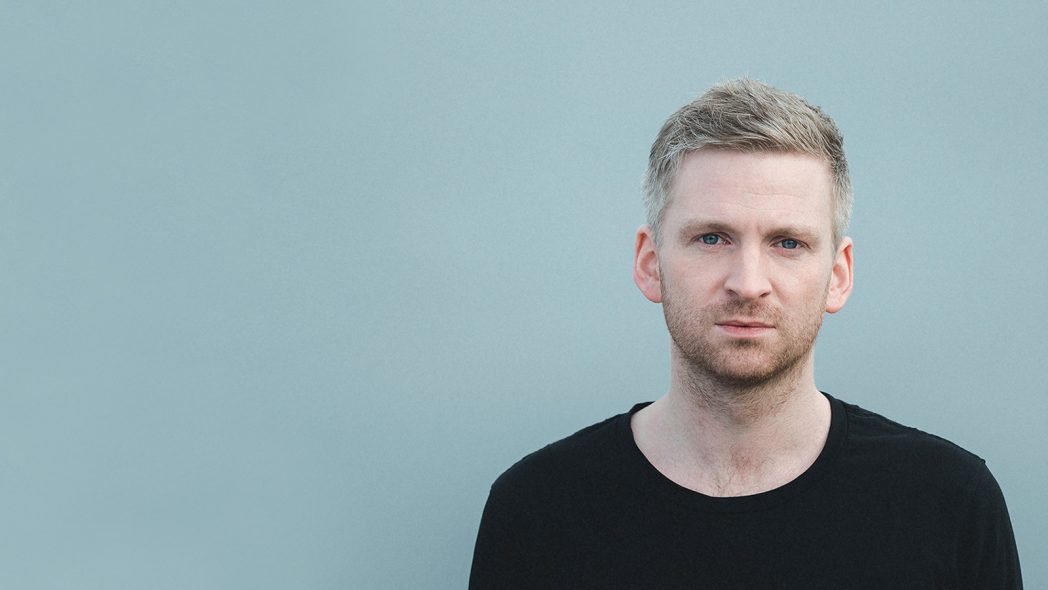 A critical and chance endeavour, Arnalds invites a BNGRBOY (known for his work with rapper GKR) to contribute his beat programming to the emotional and delicate piano pieces, backed by the London Recording Orchestra, to incorporate the transcending rhythms into a cinematic piece of music, which lifts it from the slowly crowding stage of comfort zones onto a plinth, where Arnalds is uniquely on his own. It is that chance that makes this sound bigger, away from loved but slightly dusty archives, at once in spotlight and further from the pack, an album many years in the making, and definitely worth your patient wait.

I’ve already hinted at including Arnalds in the list of the contenders for the best album of the year, and I will stand by that proclaim. As the year winds to a close, re:member holds a special place for all the memories it made. Among them, most unfortunate and sad, like the passing of a legend in the making, a dear and lovely soul of Jóhann Jóhannsson. I bring this up not to compare or dwell, but simply to inhale and pause, then closely hug Ólafur to my chest and tell him that his music means a lot, and that, although inadequate with words, I want him to know how much it’s integrated with my life, inseparable from all the other moments, as a soundtrack to my short and temporary being.