A few gold nuggets for you here, kids, before I disappear again for a short getaway to the south coast of Spain (Andalusia). Yeah, I know, all this travelling around Europe is really getting in the way of music coverage, hehe… Vacation starts now! 🙂 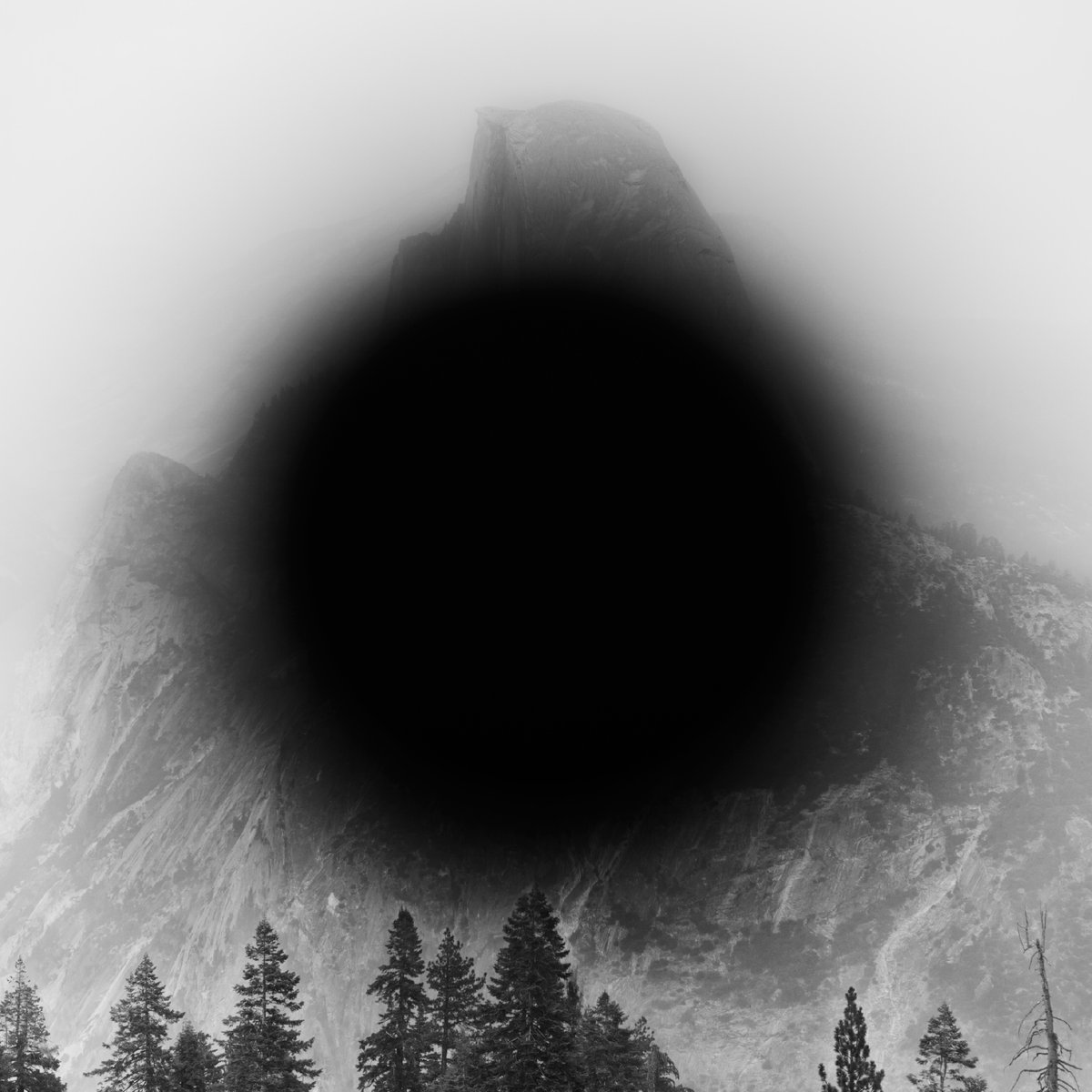 Occasus is a gorgeous new album by Keith Kenniff, a Pennsylvania-based artist recording under his Goldmund alias [his other moniker, as I hope you already know, is Helios], for the Austin-based (Texas) Western Vinyl imprint. This is a beautiful and subdued composition of fifteen pieces, shying away from a fanfare of full-on orchestration and yet managing to gather its hushed supplement into the score. Centred around his downhearted solo piano, Kenniff builds his melodies upon nostalgic themes, touching upon the triviality of our existence, reflecting on “the smallness of our lives as cosmic objects churn slowly overhead with bewitching indifference.” The music of this prolific neo-classical, piano-based, and ambient composer is as grandiose as it is exquisite, both in its simplicity and elaborate span. Listen to “Above” and marvel at its immaculate beauty, where minimal progression is suspended in the air of essential reverberation, synth shade and glow. In a saturated music scene of over-bloated piano based regurgitation, masters like Kenniff still hold on to their rightful reign, proudly [and accurately] declaring that “every Goldmund recording is cut from an inimitable fabric woven out of emotional intelligence, honesty, vivid imagination, and skilful restraint,” – not something I can affirm for every other piano album out there. Highly recommended for fans of Hauschka, Dustin O’Halloran, Otto A Totland, Ryuichi Sakamoto, and Nils Frahm. Be sure to pick up Goldmund’s past releases: The Malady Of Elegance (2008), All Will Prosper (2011) and Sometimes (2015), all of which have landed on Headphone Commute’s “Best of the Year” lists in their respective vintage, as I’m sure, Occasus will transpire once again. 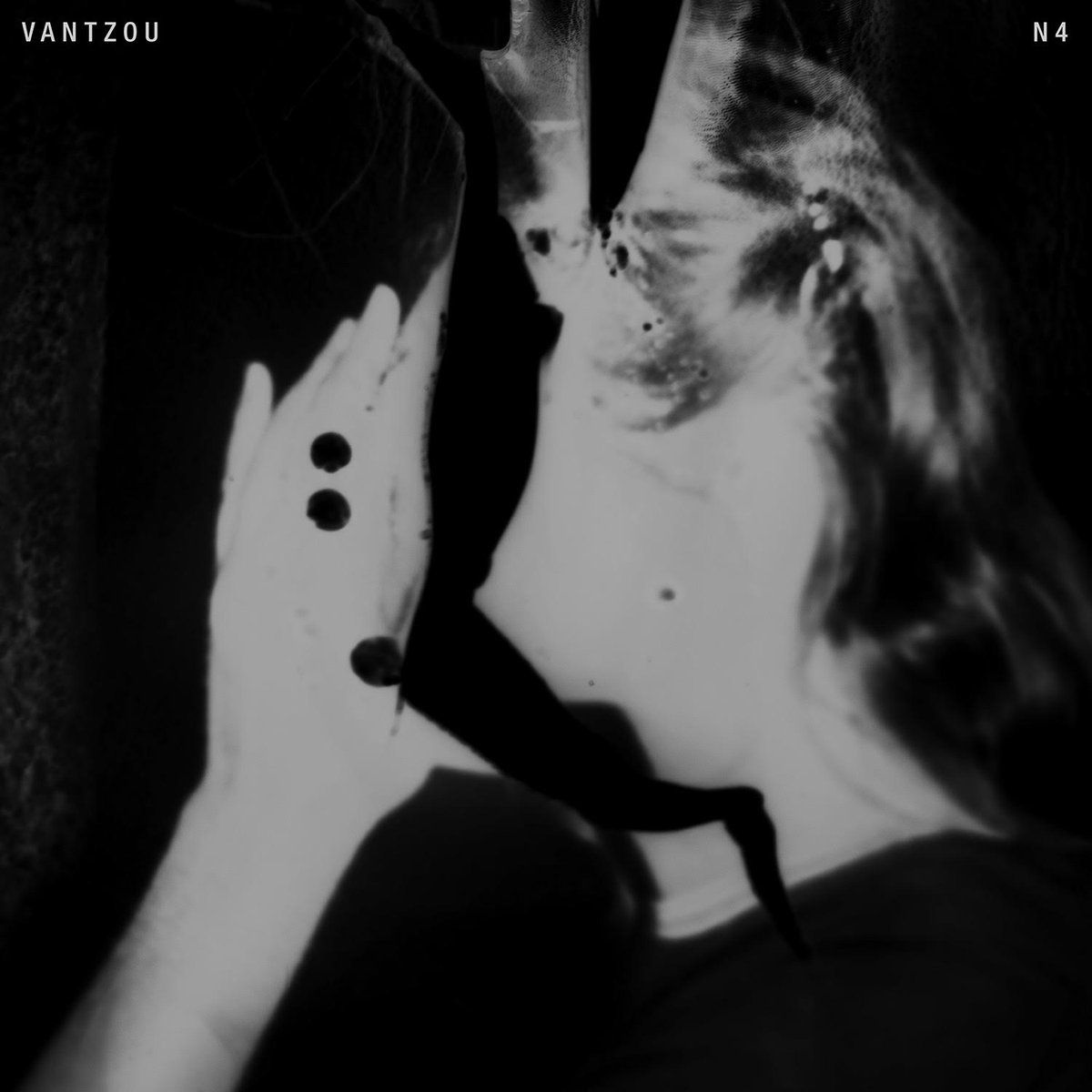 Christina Vantzou‘s fourth composition, appropriately titled, No. 4, is a journey into a cavernous and eerie grotto, where ghostly vocal wails bounce from the humid walls. There is a darkness that surrounds us, and in that darkness ghosts await. At times reflective, but perpetually mysterious, the synthetic and the organic blend into a spooky apparition of fantastic sound – it’s minimal and open, leaving one to sense it all alone. These “heady silences” and “muted dissonance” create an atmosphere of self-review, in a constant score for those rare moments, “directing sound perception into an inner space.” Composed over a period of about two years, Vantzou invites a few collaborators for this work, including Kranky’s Steve Hauschildt and John Also Bennett (one-third of Forma). This fourth full-length is also recorded with members of Belgium’s Echo Collective, where Christina currently resides. Here, the ensemble’s instrumentation of piano, harp, strings and various percussive elements from vibraphone, marimba, bells and gong, attempt to “blur the lines of hierarchy” by granting the players permission to modulate components of the score. And with that freedom of slight improvisation, Vantzou sets out to record the album with “plenty of ideas ready to explore going into the session, but with enough time to depart from those ideas and see what happens.” The resulting reductionism, atmospheric acoustics, and organic drone are all appropriated in Vantzou’s fourth and favourite post-classical release. “No. 4 feels both endless and ephemeral, immersive and immaterial. It’s a music of horizon lines and half-light, mapped with a feeling and foresight.” Recommended for fans of Kyle Bobby Dunn, Stars of the Lid, Christopher Bissonnette, and Richard Skelton. 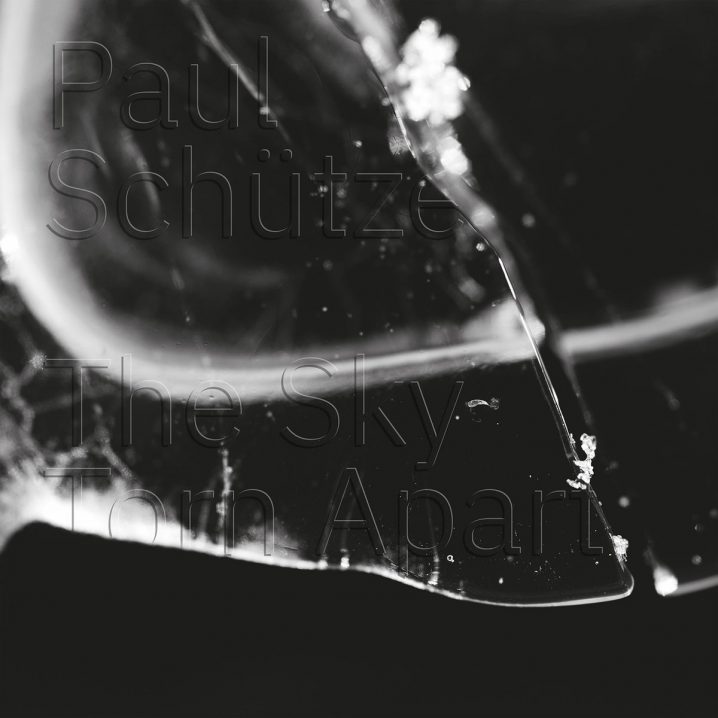 I happen to consume microsound and reductionist ambient music in a completely different setting. Perhaps more of a soundtrack to the imaginary [and often real] places than any other genre [even the ‘soundtrack’ genre in itself], this delicate exploration into the subtleties of sound falls within the true definition of the “ambient” word [I’m not going to quote Eno here once again]. This is thoroughly conveyed by the work of Paul Schütze, an experimental composer of many years, whose catalogue dates back to 1989. Besides being a sonic explorer, this Australian aural archivist is also a photographer and video artist, with works exhibited in many international galleries, such as The British Museum, The Hayward, and Pallant House Gallery. This attention to imagery is translated to its auditory counterpart on The Sky Torn Apart. Here, if carefully peeled apart, one may find an intricate landscape of a frozen scenery, never before felt the step of a human till now. Cold winds, driven through crevices of magnetic cliffs by the atmosphere’s energy, crackle with static and the barely thriving biodynamic lifeforms. This terrain is weathered, frigid and dark, with sound filling the void where light cannot pierce. Slowly begins a transformation. “The sky tore apart and the sun curdled like a diseased eye. Below, where once a continent of ice spanned the horizon, there lay nothing but a vast expanding mirror, implacable and silent. For days, clouds of flying creatures scoured its surface for purchase before falling exhausted into their own reflections.” Such is the story of this alien planet, but if you listen closely, you will find it to be our very own. A fitting movement for an aptly named label, Glacial Movements. Recommended for fans of output from Dragon’s Eye, Farmacia901, and of course, LINE imprints. Fans of my Residuum volumes will agree… (p.s. Yes, it’s the very same Paul Schütze who now makes Paul Schütze Perfume)