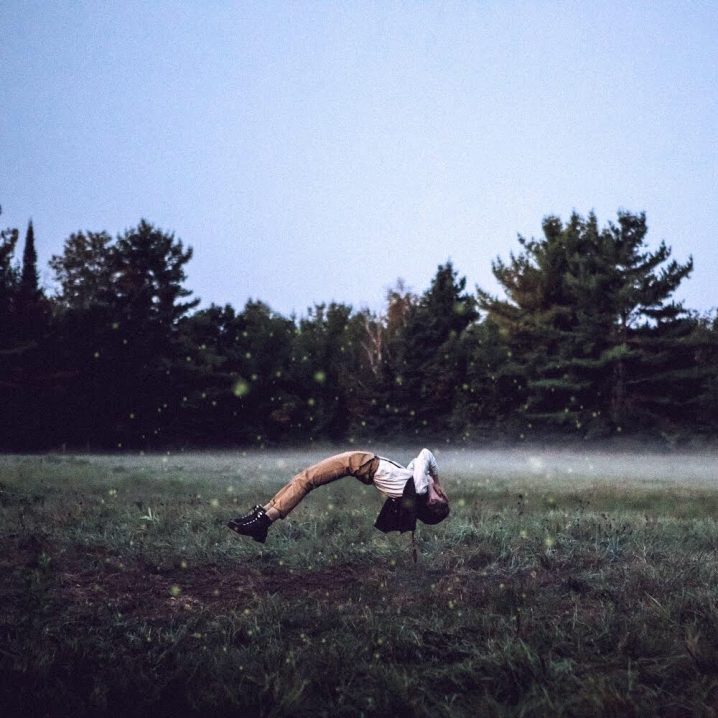 “Silhouettes” is a brand new track by Montreal-based pianist and composer Simon P. Castonguay, recording under his project name, Tambour. Silhouettes pairs Tambour’s delicate, melodic piano with lush string and horn arrangements performed by the Mommies on the run string quartet (Patrick Watson, Ariane Moffatt) and Pietro Amato (Arcade Fire, Bell Orchestre), who also co-produced the track. The eight-minute piece is in two movements, juxtaposing an intimate, slow-moving opening that is overtaken by a series of gripping, ambitious orchestral swells in the second half. The track displays Tambour at his best: patient, carefully constructed arrangements that are at once full of life and vivid imagery.

Tambour has collaborated closely with choreographer Brittney Canda and director Vincent René-Lortie (and his team at Telescope Films) to realize a beautiful and ambitious video capturing the music’s narrative. Tambour describes the track and video as being one, each an essential component of his and his collaborator’s vision. It features two young contemporary dancers playing hide and seek in a fantastical and dream-like universe reminiscent of children’s literature and 19th-century fables. The video was shot over three days in the woods in eastern Ontario.