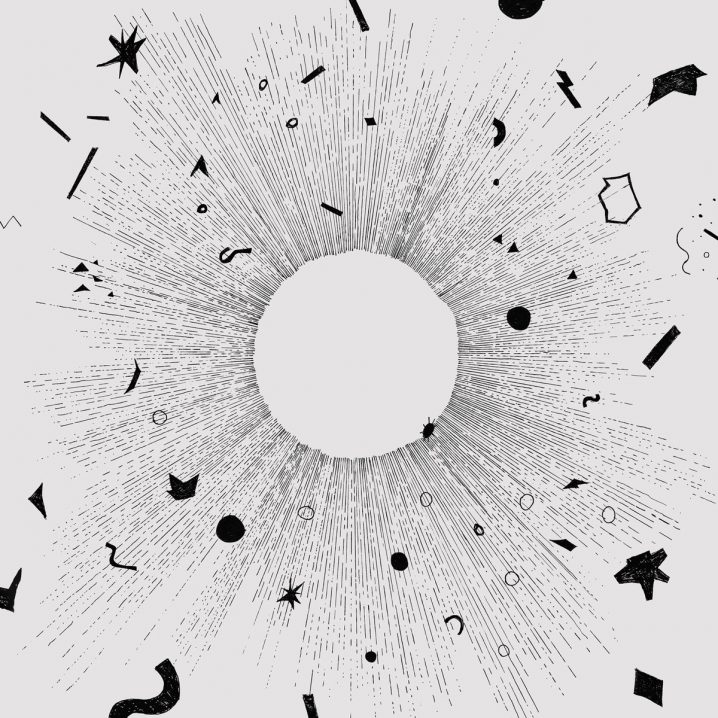 Loneliness… It’s an unbearable concept. Perhaps what’s more frightening about this feeling is that it’s not reminiscent of being alone. In fact, one most likely feels that cruel jaw-grip of loneliness when surrounded by others. Standing on a corner of a busy intersection. Sitting behind the desk in a building full of humming lights. Riding the train in a suffocating crowd. Sometimes even a panicking fly in the house could feel like a welcome friend. And the more one drifts with others who are lost in their world of glowing screens, their drug-induced drowned-out reality, their ever-repeating and haunting past lives, the more one feels loneliness – detached from each other, unjoined, unhinged. Perhaps that is why, beyond obeying the laws of gravity, we seem to seek out another lost soul. Drifting through some unknown attraction. We want that brief coupling. We want little love. Perhaps that’s why a way of connection can be reached via music, defying the distance, opposing all time. In that moment of bond with another’s existence, through music, we’re feeling united, with loneliness gone.

Dmitry Evgrafov‘s music is not about loneliness, but it is a bit bleak and immediately hits home. Listening to the twelve pieces of Comprehension Of Light is akin to reconnecting with a good and old friend. And although it’s only a second release for Evgrafov on FatCat‘s offshoot, 130701, it feels like I’ve known him forever, among all of my favorite music by Dustin O’Halloran, Hauschka, Max Richter, and Jóhann Jóhannsson. It’s no wonder that 130701 picked this Moscow based Russian composer to host in its roster. It fits with the concept… it fits with the theme. Responsible for introducing us to so much of modern classical wonder, the UK-based label is not wrong with shining its spotlight, and I’m ever so thankful for meeting Evgrafov, even though I feel like he’s been in my life.

On Comprehension Of Light, some neutral melodies give way to their darker grim counterparts, casting a shadow of noir-fi and dread. I kind of like the eerie pieces, like the dramatic “Tamas”, which reminds me of the slow creepily seductive soundtrack of Mica Levi‘s Under The Skin, with its menacing percussion, ghastly build-ups, and boundless drops. Further, uplifting piano-rich cinematic passages sway in their dance with the strings and deep-rumbling bass. The album paints an arch, from darkness to light, despair to hope, isolation to amalgamation. The sound aches to be merged with the images, even if it’s only your own film behind closed eyelids, and I wouldn’t be surprised to see (to hear?) Evgrafov appearing among the credits of next famous score.

Expanding on this conceptual underpinning, [Evgrafov] writes of “some dark events and changes that happened a few years ago made me rethink everything I was careless or blind to. Gradually, year after year a big hole started to grow inside me. My faith and values got lost, my inner core blurred, all my moral intentions disappeared”. This album thus tells a story of recovery, mapping “a road from ignorance, vanity and darkness towards a more wholesome approach to life.”

It’s also a pleasure to see a few of familiar names among the list of contributors and collaborators on the album. Here, Iskra String Quartet is appearing among Memotone, Benoit Pîoulard, and Abul Mogard, all of whom have before appeared on these pages. Throw in a mastering touch by Martyn Heyne who has previously worked with Nils Frahm, Peter Broderick, Svarte Greiner, Ben Lukas Boysen, and Orcas, and we’re all in a good company. Comprehension Of Light is available digitally, but of course, I recommend that you get it on vinyl.