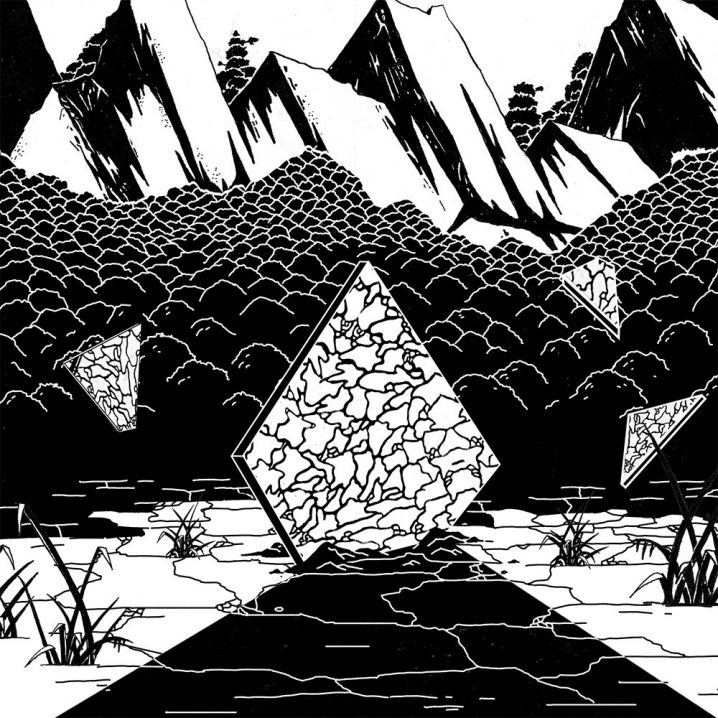 Marcos Ortega showed up on my radar some time in 2010, when he first appeared on Brainfeeder with his Nothing Else debut. Subsequently, as Ninja Tune acquired the label, he moved up in the ranks of producers with Ask The Dust (Ninja Tune, 2012) and even released a soundtrack to Killzone Shadow Fall video game, with Tyler Bates. In the last six months, however, Ortega quietly put out an album, on Wednesday Sound, an artist collective owned and operated by Dolor, adoptahighway, 18aC, and, of course, Lorn among others. And unless you were an avid follower of this Wisconsin based producer, it may have fallen through the cracks. But if, like me, you track your favorite artists for news and updates, even if you’re a few months late, you are surely in for a treat!

At only 25 minutes in length, Vessel showcases just nine short vignettes, demonstrating evolution of Lorn‘s sound, but the explored themes pack a punch that will leave you thirsting for more. “Conduit” alone is a piece that will get your head turning, as its main themed bassline traverses the darkest outlets of your sleepy mind. Synth lines (reminding me a bit of Disasterpeace sound), layered over tight syncopated rhythms, drop throughout the deep corridors of warehouse war zones, teasing you with their outstanding cinematic quality, fading in and out of reality (like the ending of “Dipped into Poison”). Dig deeper and you will find yourself in fascinating lands, traversing a terrain of abstract geometric figures represented in meticulously crafted sound (“Ice” appeals to me as the best score for the album’s black and white cover).

Vessel may seem to be a collection of individual tracks, previously appearing on Lorn’s Soundcloud page [in fact, the playlist on the latter has a tenth, hidden track: a dark ambient textural atmosphere, titled “Marooned”], but it is a well sculpted journey which is as conceptual together as it is engaging on an individual piece basis. There is not much written out there on Vessel, so we have to guess as to why Ortega chose to go this quiet, private route with barely any promotion. If you end up craving more, check out Lorn’s collaboration with Dolor on Drugs which is released in multiple parts, the first four of which are available as a free download on Wednesday Sound Bandcamp page. I am personally hoping that this is just a preview for more things to come. Until then, I have to hit play again, to get the full hour of Lorn.