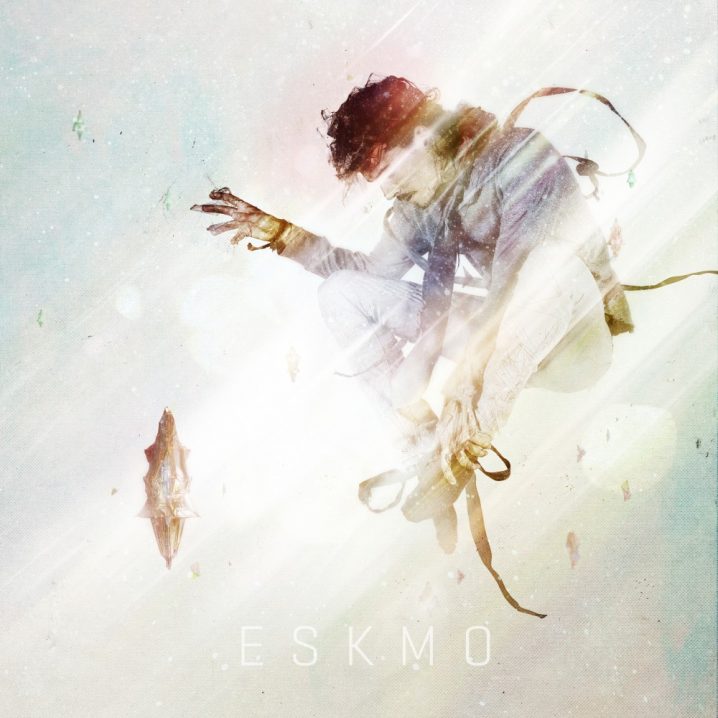 Brendan Angelides may be a new artist to Ninja Tune‘s roster, but he’s certainly not a new name to me. I met Brendan in Portland in the summer of 2007, back when I was already a fan of his music released as Welder on Cyberset and Native State Records (see Vines And Streams and Bamboo Snow EP respectively). His San Francisco sound already had all of the bass-driven punch, perfectly mixed with a base of beautiful and haunting melodies. There is no way of pigeonholing this musician into any sub-style of electronica. He has the glitch; he has the beats; he has the sound my body needs.

Breeding a whole new child from the lineage of dubstep, IDM, and west-coast instrumental hip-hop, Angelides cuts through the layers of deep bass with his own ethereal vocals. His unique style opens up your ears, and unlocks the withered bones, ready to pop into a mannequin stance at the drop of the beat. Somewhere between the spacecrunk funkadelia and ghostep dreamhoptronica, there’s the world of sound that steers clear from dance floor anthems and instead floats into a sonic space of frequency-rich headphone listening experience.

The album was written over a six month stretch, in the middle of a whole bunch of personal relationship-type stuff, a lot of deep life-experience type stuff happening that helped the music just bleed out of me. I just poured all those feelings into the music, it’s very cathartic. I allowed myself to let go of DJ structure – it’s not a ‘dance club’ album, because that kind of stuff hasn’t inspired me in years. This is the first full body of work where I’m singing all over it, and allowing myself to get over that furlough of expression has been really liberating.

Ninja Tune raced to lock in this amazing talent after a split with Eprom on Warp and a 12″ Let Them Sing EP on Planet Mu. We may also attribute the label signage to Amon Tobin, after he collaborated with Eskmo as ESKAMON (see Fine Objects released by Brendan’s own Ancestor), and a Colorbrain Mix that Brendan made for Flying Lotus’ Brainfeeder Sessions.

Before Warp and Planet Mu I kind of fell into the game of making tracks to get released on smaller dance labels, having to cater to ‘dance’ formulas. Over this past couple of years, I feel I’ve let go of that, and am just writing the songs I want to write. I got back to what excited me about making electronic music when I started out, creating these little universes with sound and writing songs.

Let’s talk about those Ninja choons for a second. The London-based independent label, run and operated by Matt Black and Jonathan More (aka Coldcut), had a dry spell in the last couple of years. In 2008 we were teased with You Don’t Know: Ninja Cuts compilation promising many great albums to come. There was The Bug‘s London Zoo, Daedelus’ Love To Make Music To, and The Qemists’ Join The Q. In 2009 there were Blockhead‘s The Music Scene, Fink‘s Sort Of Revolution, and Yppah‘s They Know What Ghosts Know. But I guess what the label was really preparing for is their 20 year birthday celebration with Ninja Tune XX (I am a proud collector of the entire boxset).

Not that any of the above albums are not noteworthy. It just didn’t feel like the good ‘ol Ninja Tune output until, perhaps, Bonobo‘s Black Sands in 2010. It seems that with Eskmo, the label that introduced the world to so many great new artists is back on track! Let’s hope for a prosperous 2011! I’m already looking forward to Matilda by Stateless and Toomorrow by Wagon Christ!!!