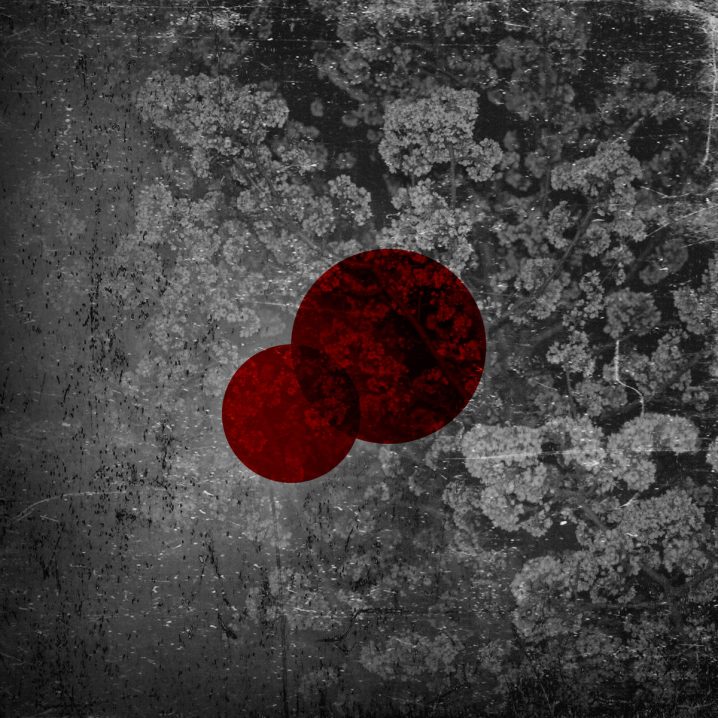 [Editor’s Note: I began this review in November of 2012, while I was on vacation in Costa Rica. When I returned, I was swallowed into the real world, with the Hurricane Sandy presenting one of the bigger challenges. The review just sat there, marinating in its words and sound. While listening to Billow Observatory for another round this morning, I finally decided to finish these thoughts and share them with you. And please remember – there is no such thing as “old” music. Music just is.]

I’ve been sitting on a beach for about four days now, thinking about these waves. How these waves have always been here, calmly licking at this beach, endlessly folding all over each other, even without my observation. How whether or not I was here, sitting on this beach and writing these words, their motion would go on without me. Similarly, in the depths of digitally stored data lies another enigma of sound. Somewhere, in the heap of binary numbers, another wave is waiting for my undivided perception. The music of Billow Observatory, which arguably could have been playing there all along. But unlike the tree that falls in a forest, or a wave that splashes on the beach, this particular act of aural transmission carries a message. It is a message of being, presence, and time. Even beyond all of the numbers and waves…

This debut self-titled release by Billow Observatory is a culmination of two well-known musicians, working on the material for over six years. The duo is comprised of Jonas Munk, whom you should already know as Manual and Jason Kolb, a guitarist from Auburn Lull. The two met in 2004 for a potential split EP. But it wasn’t until the 2007 Michigan show, when Munk and Kolb began exchanging ideas, and so Billow Observatory was born. The development of each piece was a slow and deliberate process, “one that required meticulous attention to detail and nuance.” The result is a polished album, with smooth curves, solvent shapes and luscious textures , that retains its quality and withstands the erosion of time.

“The basis for most of this material comes from guitars and effects devices but every bit has been processed and treated with software… the focus on my part has been on shaping each bit of sound to perfection, still maintaining the character of a guitar but turning it into something that doesn’t sound ‘played’. I think of a lot of this material as sounding as if it comes from surroundings rather than from hands touching instruments.” – Munk

Space conscious guitars glide in the vast space of consciousness. Minimalist elements approaching reductionist limits perfectly settle in the microscopic grooves carefully etched just for them. And then a vast cloud descends. A cloud of blank sound in a blanket of clouded mind. It lowers itself on the melody and swallows it whole, completely and dead. But in this cavernous carnivore consumption something else is born. It is a sound of a single gliding note that starts its life anew. And so the waves go on. “The music the duo have created is immersive and somehow timeless, evoking places and ambiences as exotic as some of those that give the songs their names.”