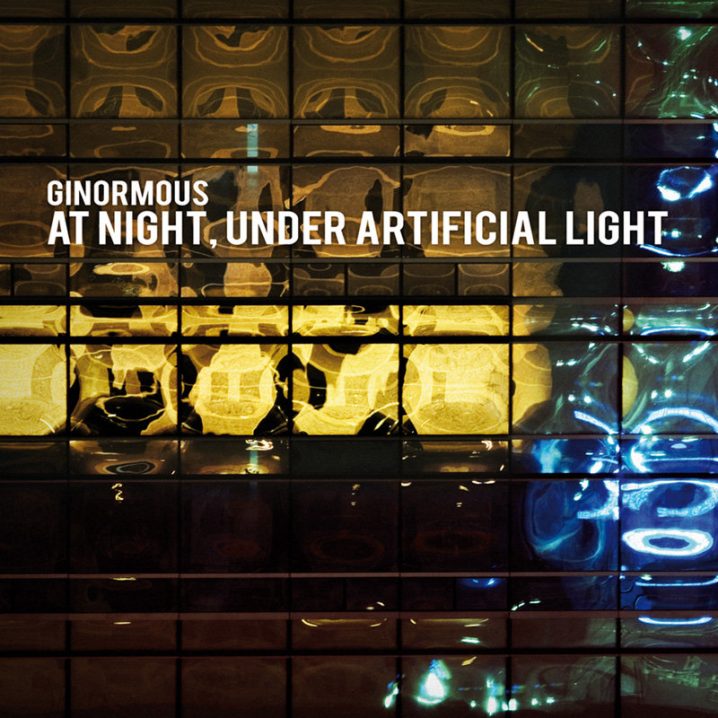 It’s not enough for Bryan Konietzko to be large. To be enormous. Ginormous suits him better. Extremely digital and artificial in all its glory, the sound of sharp saw waves and crisp percussion cuts right through the trippy hip-hop beats. Listening to At Night, Under Artificial Light, I feel like I am crawling through a neon illuminated passageways under a futuristic city. Beneath the surface of a metal casing, I hear a granular and twisted meow. The animal unfolds itself from the underground conduit and hastily escapes on its mechanic legs. Cling, cling. Yet I remain, impeccably, still human.

The melodies are dark and harmony is morbid. With every track I swallow prickly copper balls. And as they make their way into my stomach, the ancient medicine for pain begins to work. The beats of Konietzki’s third full length on Hymen are punchy and assured (the 2006 double CD on Hymen titled The Endless Procession and Our Ancestors’ Intense Love Affair is actually two albums). Besides producing artificial beats in his studio, Konietzko is also a co-creator and executive producer for Avatar: The Last Airbender, an Emmy award-winning animated television series that lasted three seasons on Nickelodeon!! There’s more on Bryan on Wikipedia or IMDB (many will be delighted to learn that he worked as a character designer for Family Guy).

It’s tough to classify this album. But if I was pressed, I’d file it along my dark, and experimental IDM collection. As is common with my favorite Hymen releases, Ginormous shoves his way into the circle of Lusine Icl, Hecq, Kattoo and Gridlock.