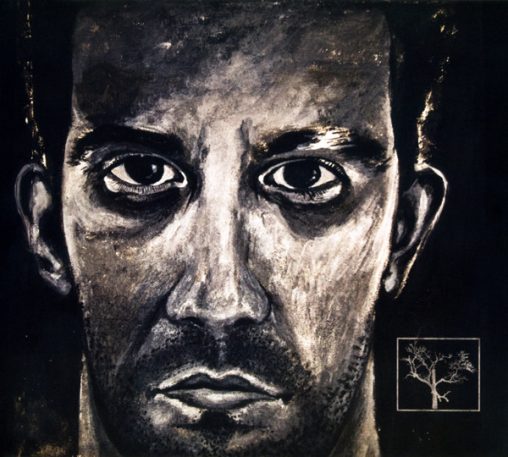 For over two years, it seems as if dark forces surrounded Benn Jordan‘s masterpiece, Soundtrack To A Vacant Life. First, it was the death of Sublight Records (RIP), followed by continuous production delays and tour cancellations. Finally, the album is here, only to arrive a couple of days after Benn released the album himself to be shared among the peer-to-peer and bit-torrent networks. Along with a quality rip, Jordan included a text in which he embraced the ever-changing distribution channels and encouraged donations and purchases directly from his own label, Alphabasic. Jordan’s goal, as it is is clearly stated on his blog, “…is about exploring and testing the music industry in an attempt to find a place where both the artists and listeners are happy.” Although this approach is by no means novel (must I even bring up Radiohead), nevertheless, I wholeheartedly applaud Jordan for his [successful] attempt to bring back the music. But let’s not lose the focus here – the music. After all, regardless of the price and distribution, if the music doesn’t cut it, it will simply fall into discounted bins. In STAVL, Jordan whips out every trick from within his depthless pockets. The elements are borrowed from almost every genre, from breakcore to African tribal drums, to flamenco, to hard riffed guitars, and soft piano pieces. Although the album definitely falls in the realms of electronic music, because of its sheer soaring breadth of instrumentation, composition, and production techniques, I would much rather see it filed under modern classical, serving its role as an introduction to the music I currently adore. So go ahead and download the album for free, I promise you will love it. And then I strongly believe you should purchase the actual CD or send a donation so that we can all continue to benefit from the evolution of music.