In this Sound Bytes entry, I’d like to celebrate the latest releases from Denovali Records, a German label (and a festival!) which has been consistent in its output since its launch (and my discovery) back in 2005. Throughout the years, this independent imprint has been responsible for putting out records by Matthew Collings, Piano Interrupted, Bersarin Quartet, Poppy Ackroyd, John Lemke, Blueneck, Celeste, Sankt Otten… I can keep going and going here. Although the label is not confined to a specific genre, there is a definite aesthetic around the releases which I really love – it’s slightly dark, industrial, and experimental, ranging across the ambient, drone, left-field techno, and even post-rock compositions. In this column, I am introduced to three more acts, which I hope will one day become a must in all collections. 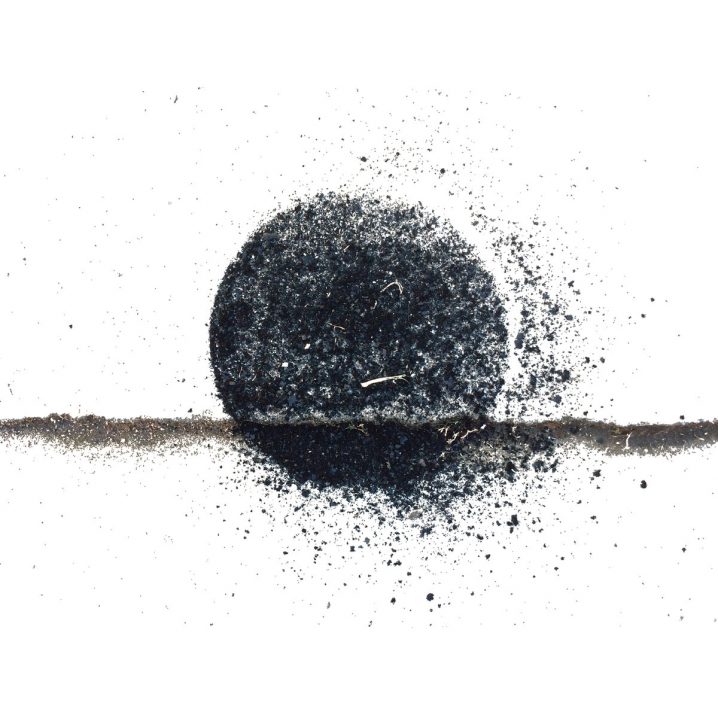 Skye Klein of Terminal Sound System is not a new name to the scene (yes, I know, in my preface, I’ve used the word “introduced”), but he is, indeed, a new name to my ears, and, if he’s also to yours, then “introduction” is indeed in order [too many commas in that sentence, noh?]. I seemed to have somehow missed out on his past Denovali records: Heavy Weather (2011), A Sun Spinning Backwards (2013), and Dust Songs (2014), but this latest release, The Endless Seas, has definitely hit the spot. A combination of experimental electronica, distorted drones, and pulsating mechanical rhythms make up this landscape of post-everything environment full of abandoned dwellings, lost spirits, and forgotten ghosts. The resurrected machinery of a sonic production factory is raised back into existence with a spark of a rusty switch, bringing this crumbling animal back to life, old piano notes and all, in a highly intelligent musical narrative of cinematic proportions. “It’s about stories, creating a world with sound and words and exploring that until it (inevitably) folds back on itself and starts to self-reference, decay, but also sprout appendages, potentialities.” The Endless Seas is the last part of Klein’s trilogy (starting with A Sun Spinning Backwards), and after having turned back the clock and traversed the story from the very beginning, I can say that this final chapter is the most mature and pungent in the tale of a world collapsed. Highly recommended for fans of apocalyptic themes, scents of the scorched earth, and sounds of the bleeding tools.

After the Flash Flood 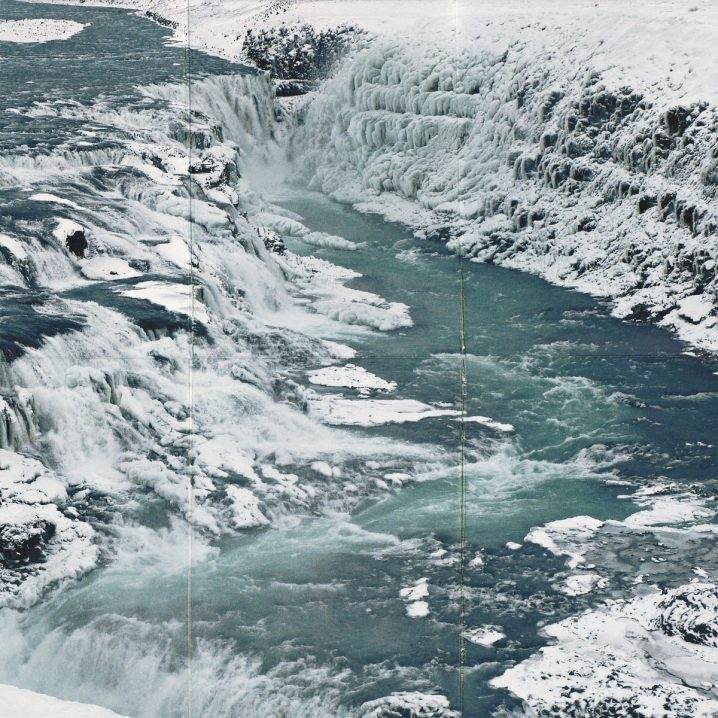 The next exciting entry in this column is courtesy of Brussels-based Marc Jacobs and his project named Prairie. This is his first release on Denovali, previously appearing on Shitkatapult with Like A Pack Of Hounds in 2015. Here we find a thick, dark, grayscale palette of grungy paint spread across a destructive canvas of catastrophic proportions. Layers of distortion, deformed spoken word, and harsh guitar drones make up a tense atmosphere which is electric, stormy and slightly over the edge. Sledges of the delightfully grotesque bass press against your ear canal, bent over the rhythms of power noise, forcing your fragile mind into submission. Black drops of an oily kick drum land on the cement stage of the vacated warehouse, spreading in reverb against its sweaty and bare walls, then gathering back in a dense pool of sound, like mercury lava, frozen in angst. This is what her nightmares are made of, as she stares into a black and white flickering television, in a room filled with hot stale air, awaiting her end. After The Flash Flood is a perfect example of a dramatic force that I’d love to hear live – its sonic tentacles crawling their way under my skin, jittering every atom with sound. And if you can’t catch Marc Jacobs on stage (where he performs with a band accompanied by live super 8mm film manipulation from Khristine Gillard), at least turn this up in your bedroom, or wherever it is you choose to spend the end of your days. Fans of Tim Hecker, Ben Frost, Belong, and Sunn O))) will enjoy. 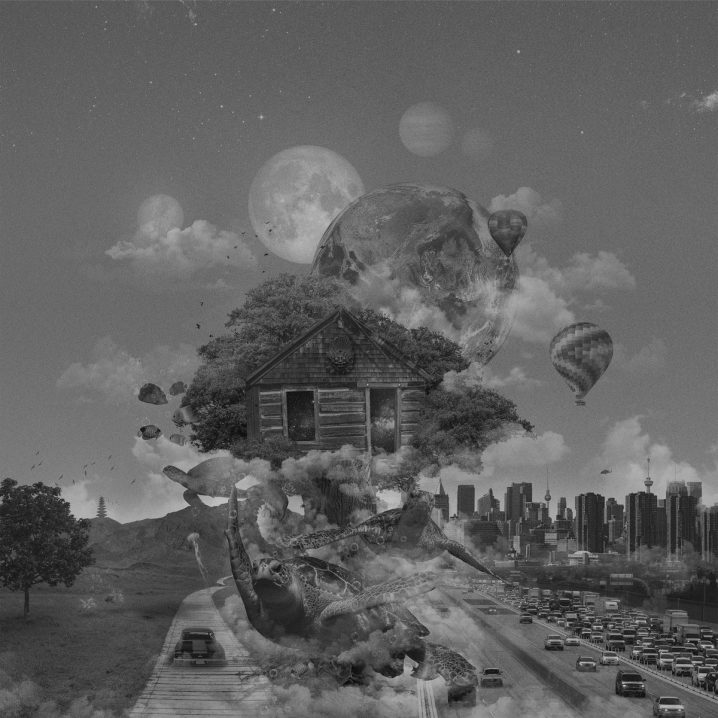 The final byte in the Denovali special is from Nadia Struiwigh, who has first captured my attention with her 2017 album, titled Lenticular, out on Central Processing Unit. This year she’s back with a mysteriously titled (and capitalized) WHRRu, which stands for ‘where are you?’ as the very first track on the album inquires. The music leans on a warm synthy downtempo aesthetic immersed in an ambient electronica, landing somewhere between the sounds of BoC, the cinematic motifs of FSOL (check out “Soundshag”) and post-techno contemporaries experimenting with minimalism, beatless rhythms, and hypnotic themes. Struiwigh is an Eindhoven born, and a Rotterdam based DJ (and now a producer), expressing her stories through a collage of genres, which is at once ambiguous and precise in its execution (like the album’s cover art, featuring the man-made and the natural world [it’s turtles all the way down from here, folks!]). There is a hint of playfulness with the sounds here, synthetic and acoustic, as Struiwigh arranges them neatly into a soundtrack of her own, unfolding the pathway which leads anyplace like a great storybook does after you’ve first closed its last page, and then shortly your eyes. It’s most of all interesting and deserves more than a few listens before WHRRu finally grows on you, perhaps aiding in reply so that you can say “here”. Recommended for the tired ears of the usual…