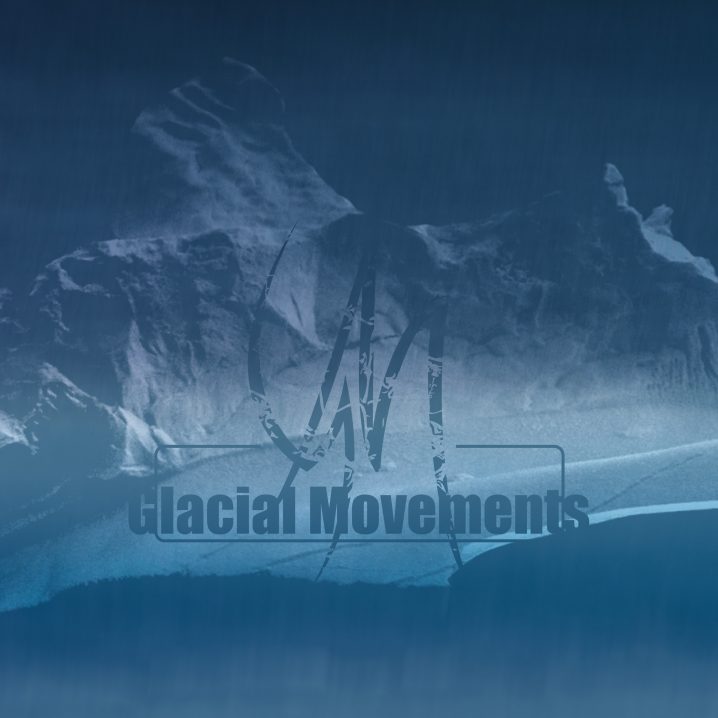 Very excited about this one, folks, because the music on this exclusive mix contains some fantastic pieces from one of my favourite labels, Glacial Movements. Compiled from the catalog by the label manager, Alessandro Tedeschi (aka Netherworld), and mixed by Eraldo Bernocchi (who also appears on the tracklist), this hour-long journey showcases the vast landscape encompassed by this Italian imprint, specializing in glacial, isolationist ambient, and arctic soundscapes. I’ve been a longtime fan of its output, with albums dating back over a decade now, featuring artists such as bvdub, Philippe Petit, Machinefabriek, Celer, Pjusk, and loscil among the many others. The roster and release schedule is closely curated to capture and preserve the atmosphere within a closely defined concept.

Places that man has forgotten… icy landscapes… fields of flowers covered eternally with ice… Icebergs colliding amongst themselves… The boreal dawn that shines upon silent white valleys in the Great Northern lands… an explorer lost among the Antarctic glaciers looking for the way home… The cold and silent night that falls upon the glacial valleys… creatures that look for shelter from the Great Northern cold… The mythological significance of the Poles and the slow, elegant movements of the Northern Lights. These are just some of the aspects and visions explored by Glacial Movements. In the world we live in, we have lost the relationship between humanity and nature, the mother of all life forms on Earth. Glacial Movements wants to restore the primordial unity between man and nature. In this way, the label becomes the starting point and the inspiration to the artist involved with the musical project.