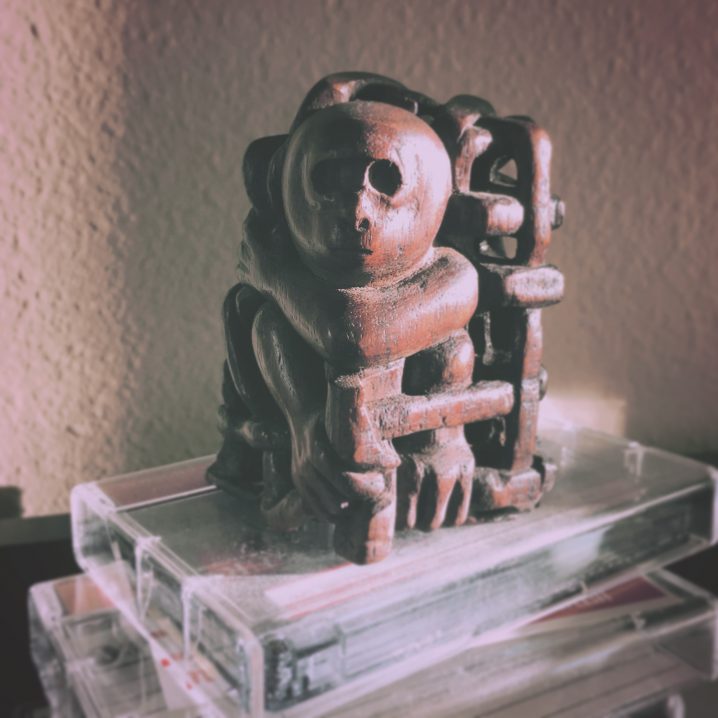 Radere is the project of Colorado-based Carl Ritger, composing minimal soundscapes, drone, and ambient. His work primarily explores the shadowy gulf that exists between drone and noise, blurring guitars, location recordings, and electronics into densely textured sonic monoliths. For this Headphone Commute Mix, we invited Radere to curate a journey featuring his favorite soundscapes. Here are some words from Carl:

Recorded at home using two Technics, a mixer, and a reverb processor, this mix dives into a curated selection of well-worn favorites and recent discoveries that have found their way into my collection. With a focus on lo-fi aesthetics and naturalistic soundscapes, these records expose the territory shared between ecological sound recording practice and the avant-garde. The end result is a deeply personal sonic journey that is at turns meditative and unsettling.