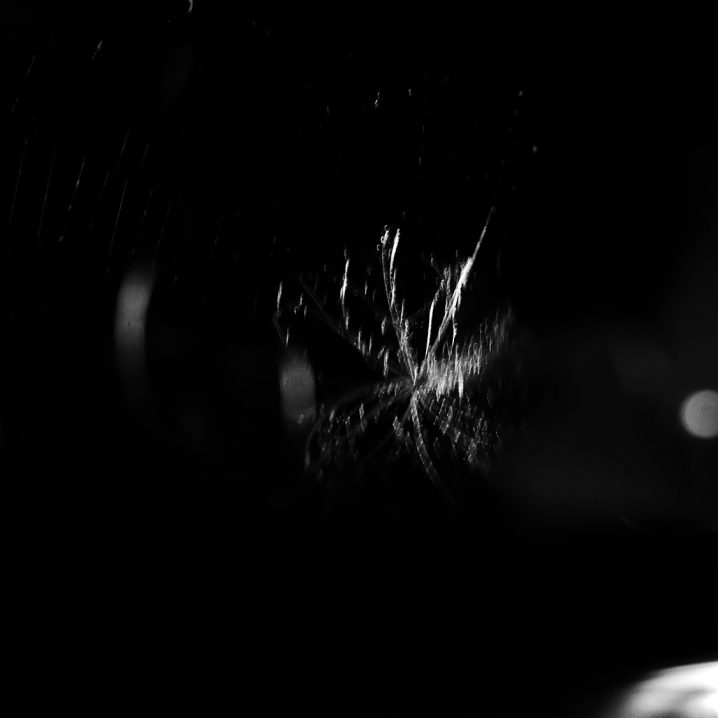 As winter approaches I find myself waking up to darker hours. There is something special about these early mornings, when the first rays of light are still deep asleep. It is only appropriate that I saturate my daily rituals with the right type of music – the music which seems to originate from a deep well filled with eerie vapor that is Miasmah, one of my all-time favorite labels, run by Erik K Skodvin (aka Svarte Greiner) out of Berlin. Next year the label will mark its 10-year anniversary, with the appropriate celebrations starting earlier, taking place this year at STUK, Leuven & FLUISTER, Dordrecht in BE/NL on October 9th and 10th featuring Kreng (w/Gareth Davis & Eric Thielemans), James Welburn, Simon Scott & Svarte Greiner. Those who cannot make it out to Belgium or Netherlands will be no doubt satisfied with this mix…

The mix starts with a track from the forthcoming Miasmah release by Volcano The Bear, which will be released as 5LP 20-year retrospective box set.